In Memory of Those from This Community 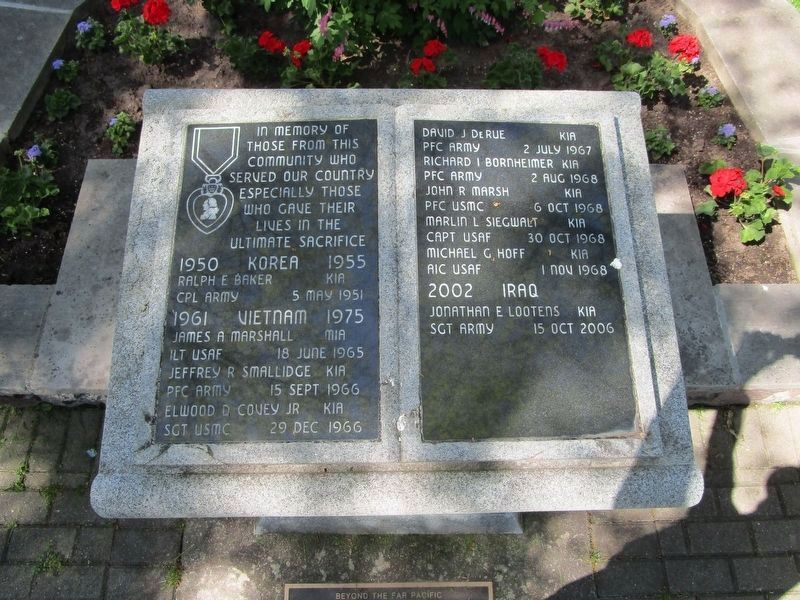 In memory of those from this community who served our country, especially those who gave their lives in the ultimate sacrifice. 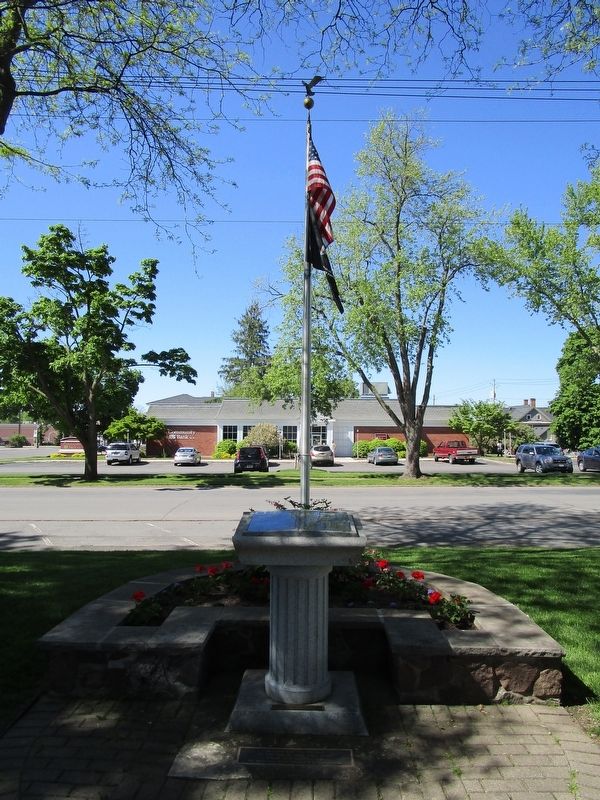