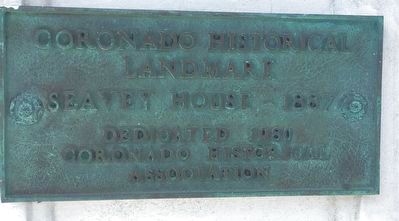 Regarding Seavey House - 1887. The Seavey house was brought 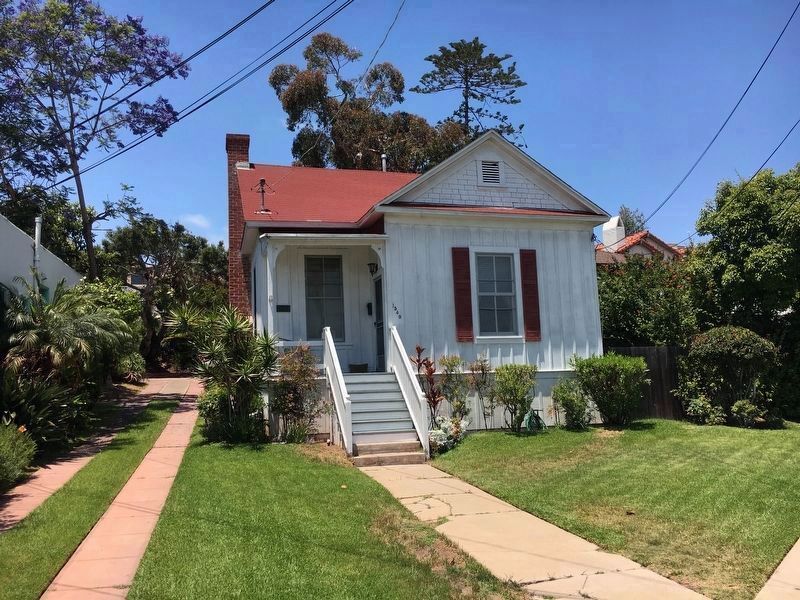