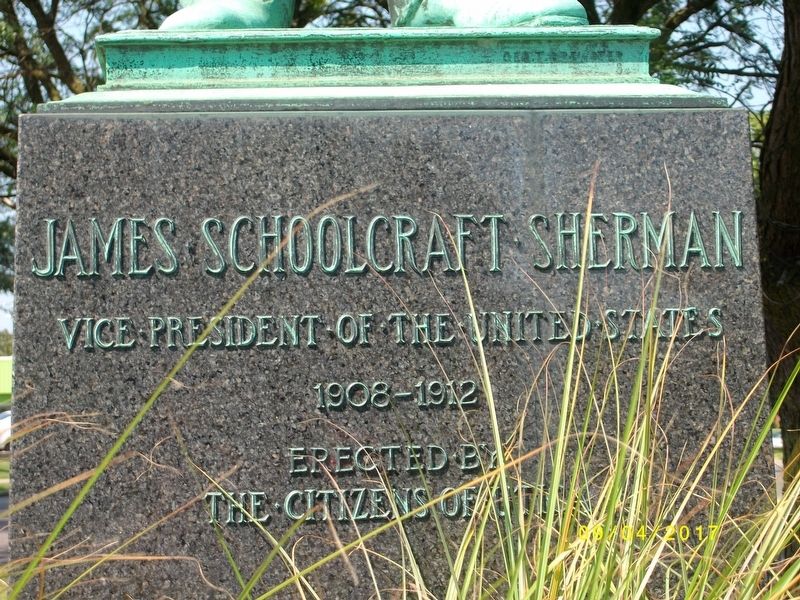 Erected by Citizens of Utica. 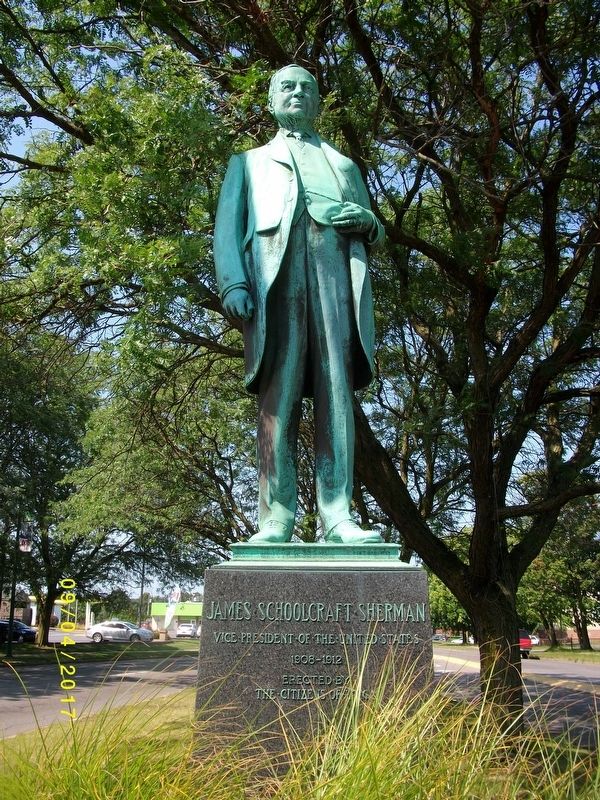 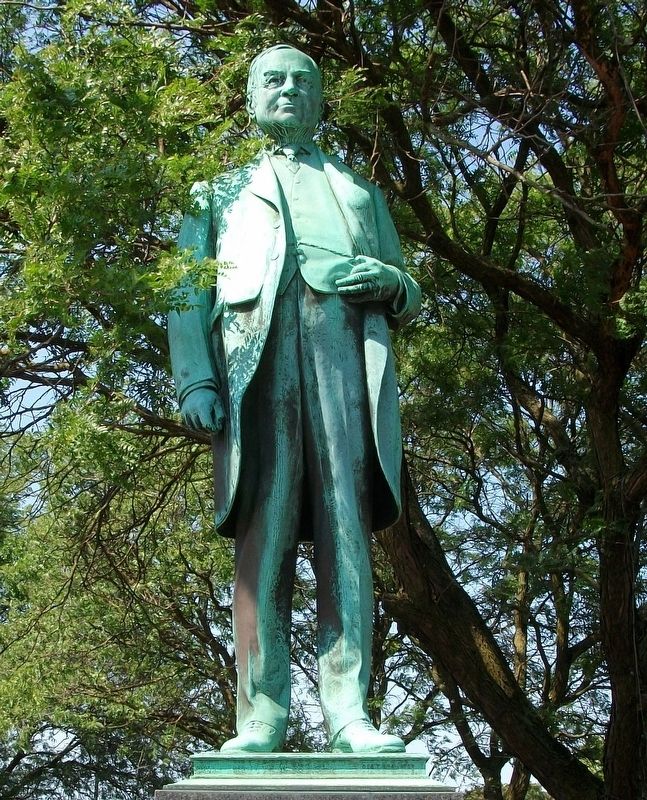