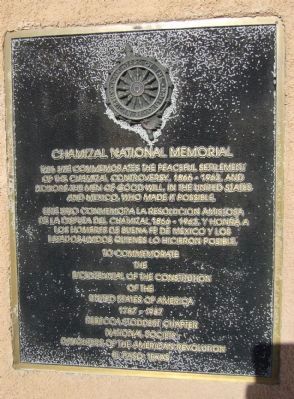 This site commemorates the peaceful settlement of the Chamizal controversy, 1866 – 1963, and honors the men of goodwill, in the United States and Mexico, who made it possible.

Topics and series. This historical marker memorial is listed in this topic list: Notable Places. In addition, it is included in the Daughters of the American Revolution series list.

Other nearby markers. At least 8 other markers are within walking distance of this marker. Stephen Tyng Mather (here, next to this marker); Estela Portillo Trambley 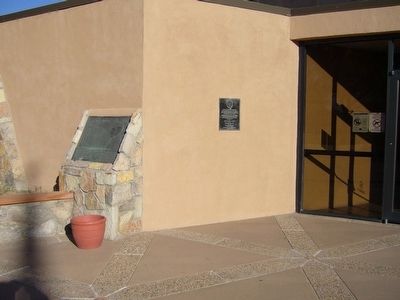 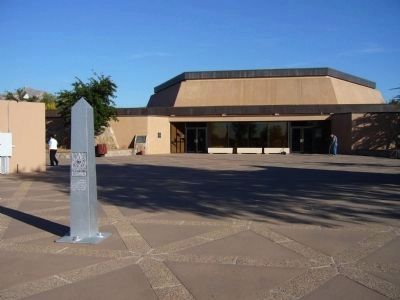