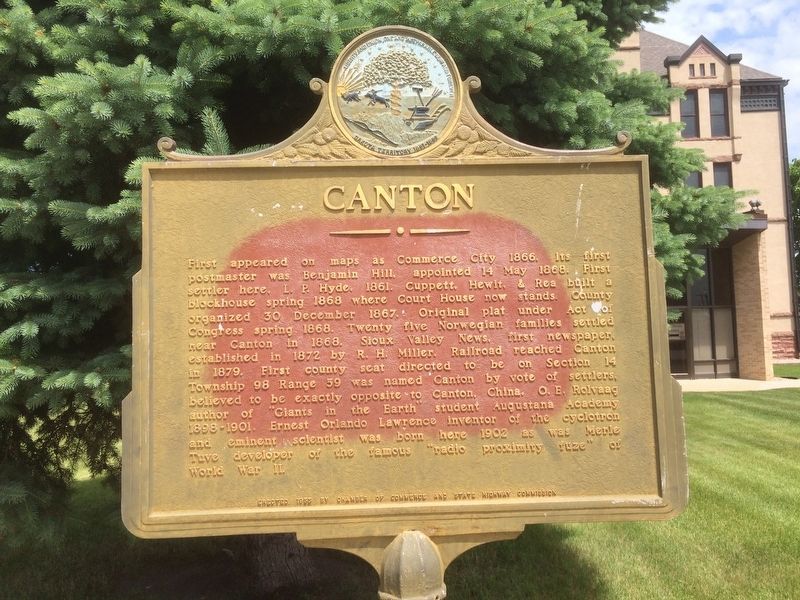 Erected 1955 by Chamber of Commerce and State Highway Commission. 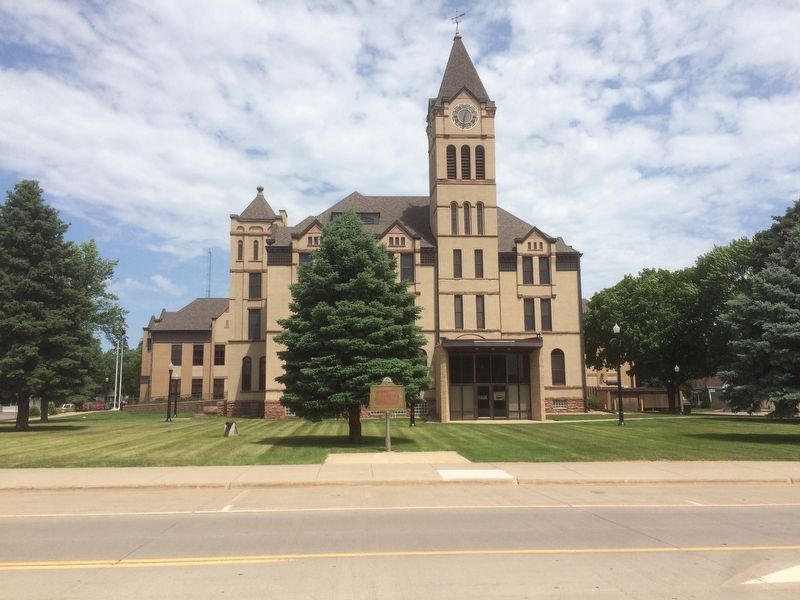