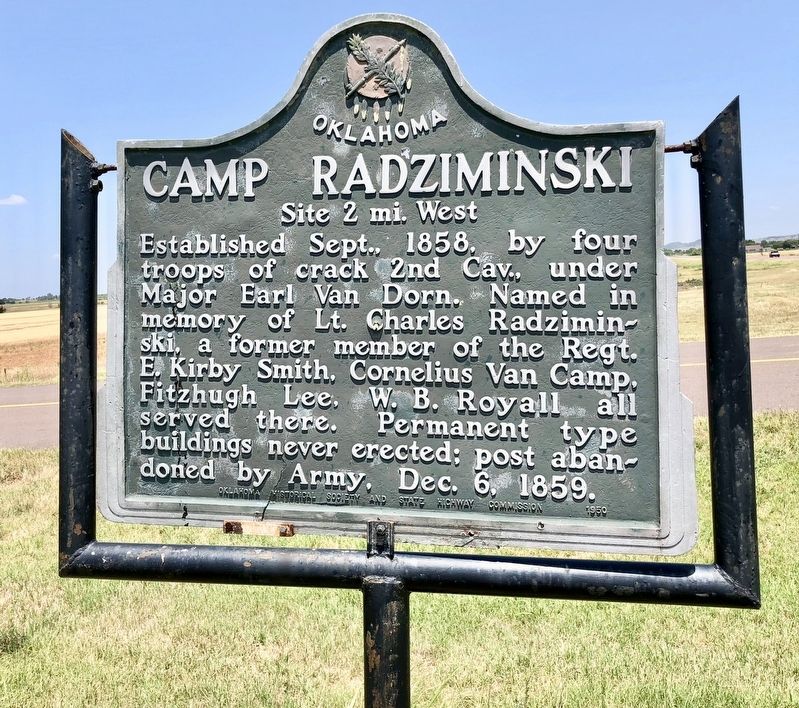 Topics and series. This historical marker is listed in these topic lists: Forts and Castles • Military. In addition, it is included in the Oklahoma Historical Society series list. A significant historical month for this entry is September 1858.

Other nearby markers. At least 1 other marker is within 10 miles of this marker, measured as the crow flies. Quanah Parker, the Last Comanche Chief, / Comancheria (approx. 9.1 miles away). 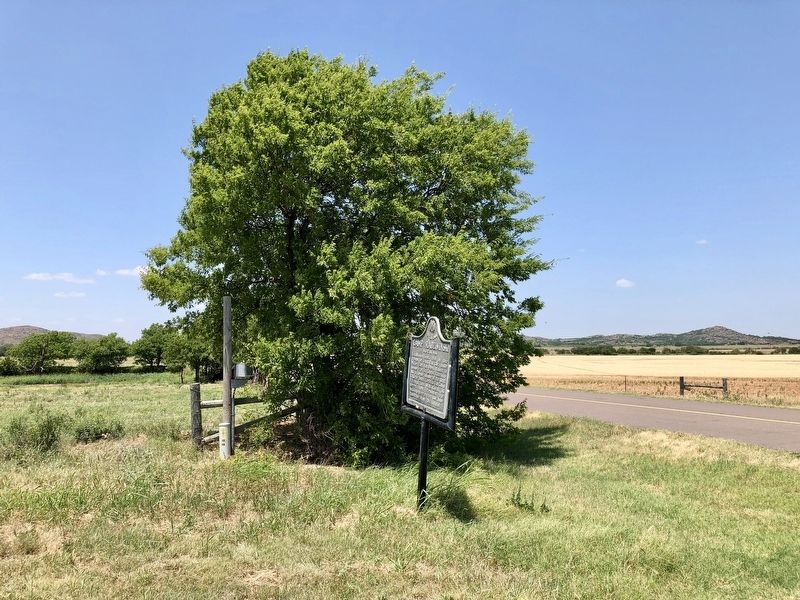 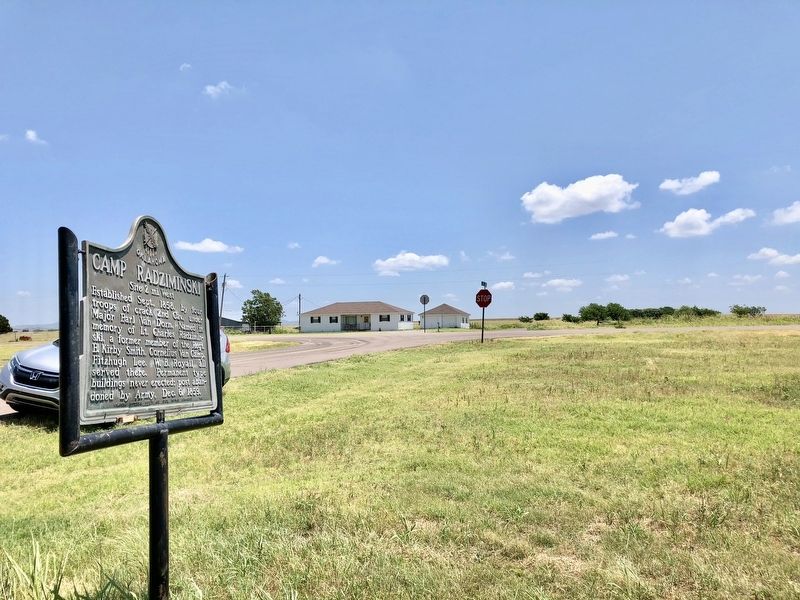