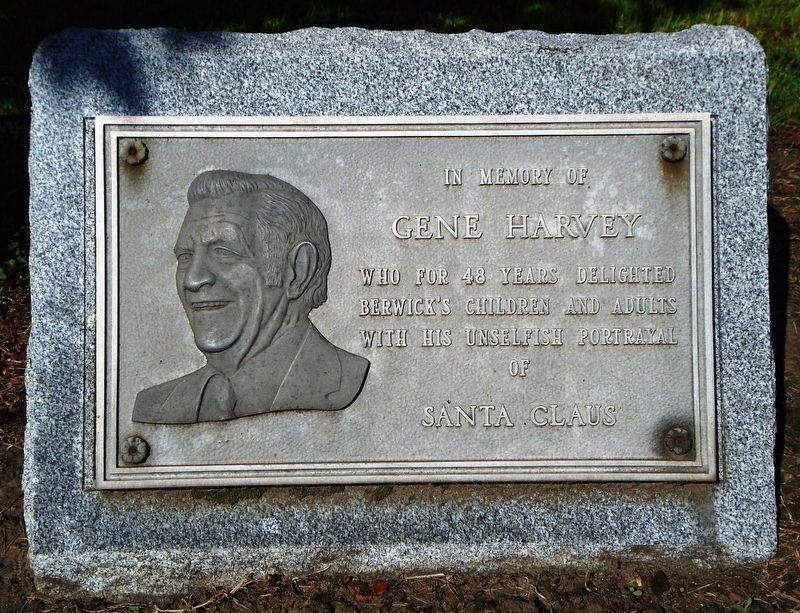 Santa Claus. . This historical marker is in Berwick in Columbia County Pennsylvania

Location. 41° 3.436′ N, 76° 14.133′ W. Marker is in Berwick, Pennsylvania, in Columbia County. Marker is on Market Street north of 4th Street, on the right when traveling north. Marker is adjacent to the Jackson Mansion grounds. Touch for map. Marker is at or near this postal address: 344 North Market Street, Berwick PA 18603, United States of America. Touch for directions. 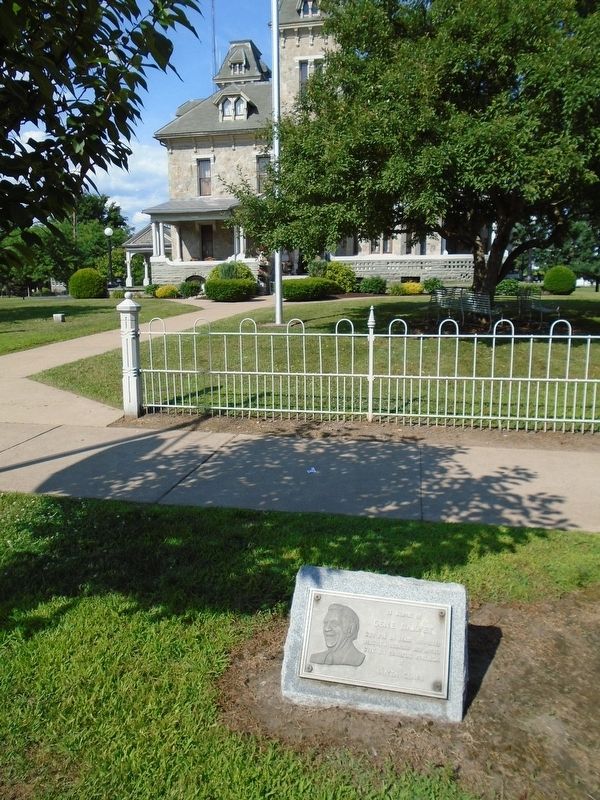