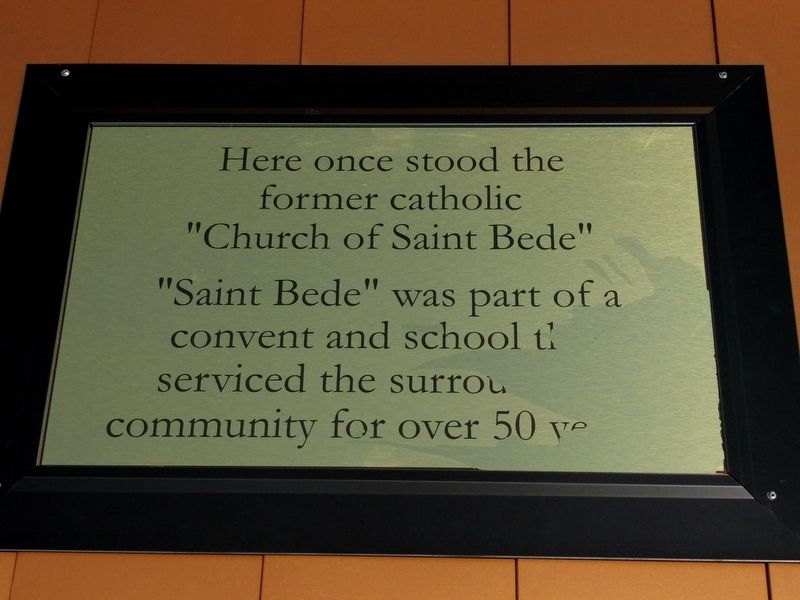 Here once stood the former catholic "Church of Saint Bede" 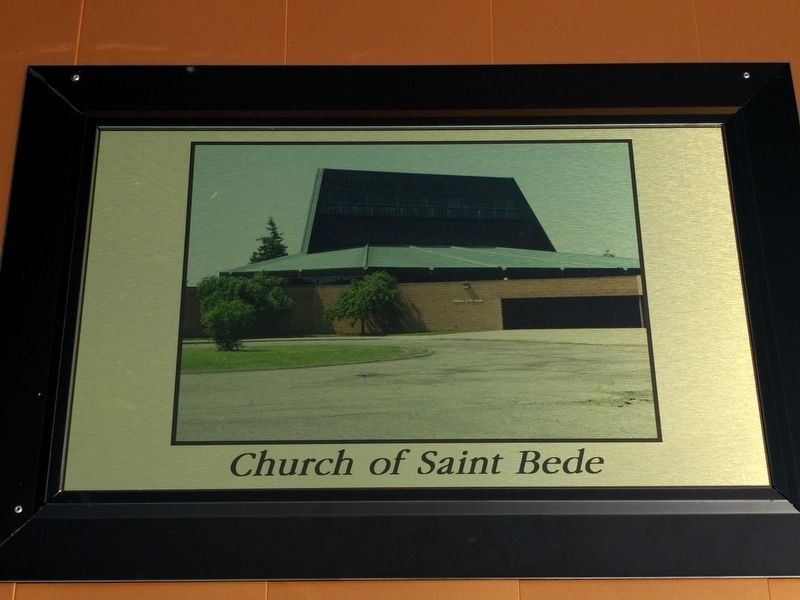 Click or scan to see
this page online
Church of Saint Bede. Description and pictures of the church building on the Michigan Modern: An Architectural Legacy website. (Submitted on July 5, 2018, by Joel Seewald of Madison Heights, Michigan.)

Additional commentary.
1.
Saint Bede closed in 2007 and, with St. Beatrice, St. Ives, and St. Michael parishes in Southfield, formed Church of the Transfiguration. The building was vacant for many years until mixed used development of the site was announced in 2013. Demolition of the building was expected in February and March 2014.
— Submitted July 5, 2018, by Joel Seewald of Madison Heights, Michigan. 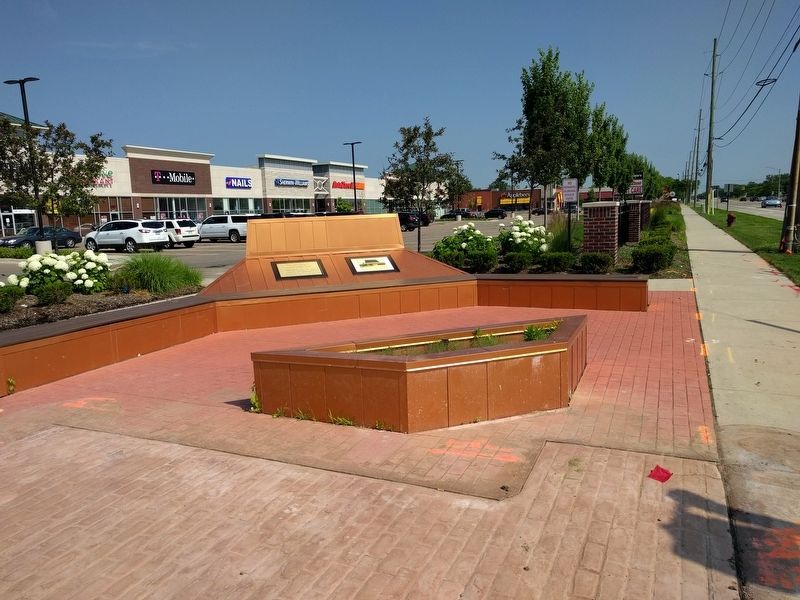