To all Veterans who served. . This memorial was erected by Duncannon Veterans of Foreign Wars Post No. 255. It is in Duncannon in Perry County Pennsylvania

To Servicemen
who served their country
during all wars

To all Veterans
who served

Erected by Duncannon Veterans of Foreign Wars Post No. 255.

Location. 40° 23.16′ N, 77° 1.873′ W. Marker is in Duncannon, Pennsylvania, in Perry County. Memorial is on Main Street south of Fisher Street, on the left when traveling south. Touch for map. Marker is at or near this postal address: 77 Main Street, Duncannon PA 17020, United States of America. Touch for directions. 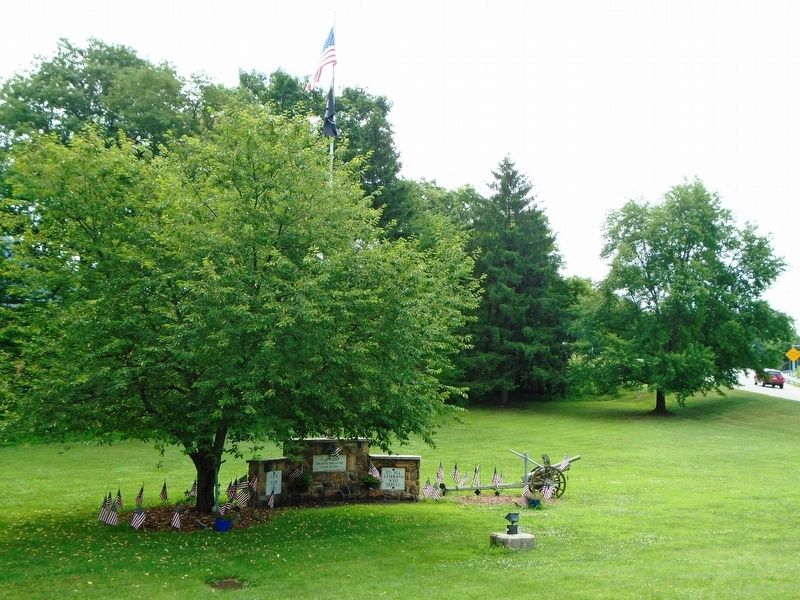 By William Fischer, Jr., July 4, 2018
2. Veterans Memorial
The Railroad in Duncannon (approx. ¼ mile away); Duncannon Presbyterian Church Annex (approx. 0.3 miles away). Touch for a list and map of all markers in Duncannon. 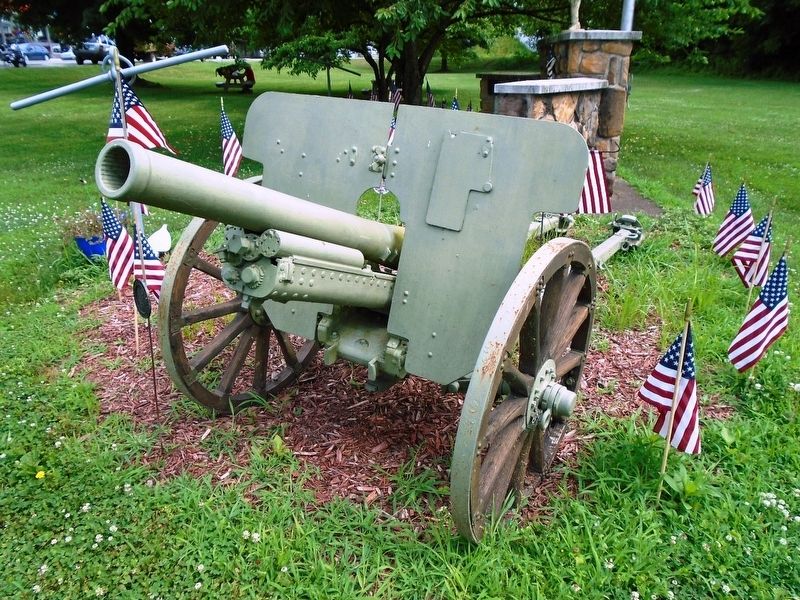