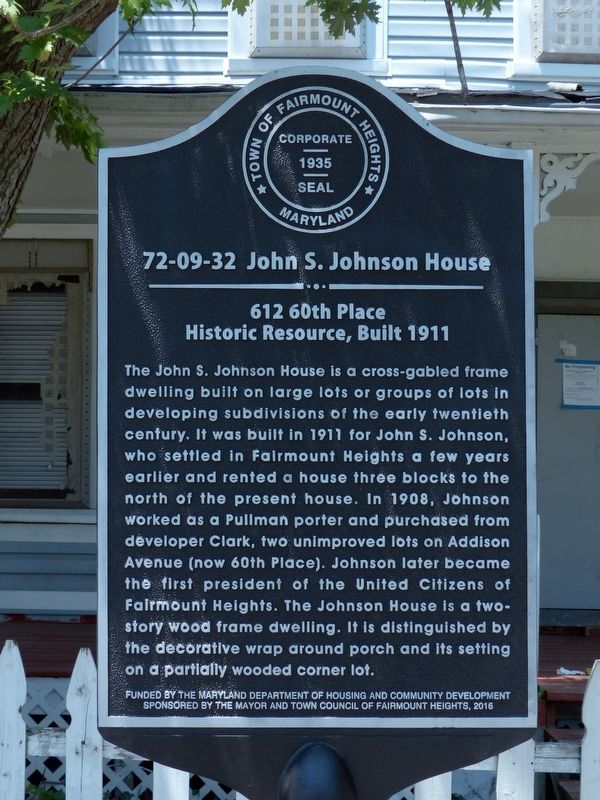 The John S. Johnson House is a cross-gabled frame dwelling built on large lots or groups of lots in developing subdivisions of the early twentieth century. It was built in 1911 for John S. Johnson, who settled in Fairmount Heights a few years earlier and rented a house three blocks to the north of the present house. In 1908. Johnson worked as a Pullman porter and purchased from developer Clark, two unimproved lots on Addison Avenue (now 60th Place). Johnson later became the first president of the United Citizens of Fairmount Heights. The Johnson House is a two story wood-frame dwelling. It is distinguished by the decorative wrap around porch and its setting on a partially wooded corner lot.


Funded by the Maryland Department of Housing and Community Development
Sponsored by the Mayor and Town Council of Fairmount Heights, 2016

Topics. This historical marker is listed in these topic lists: African Americans • Architecture. A significant historical year for this entry is 1911. 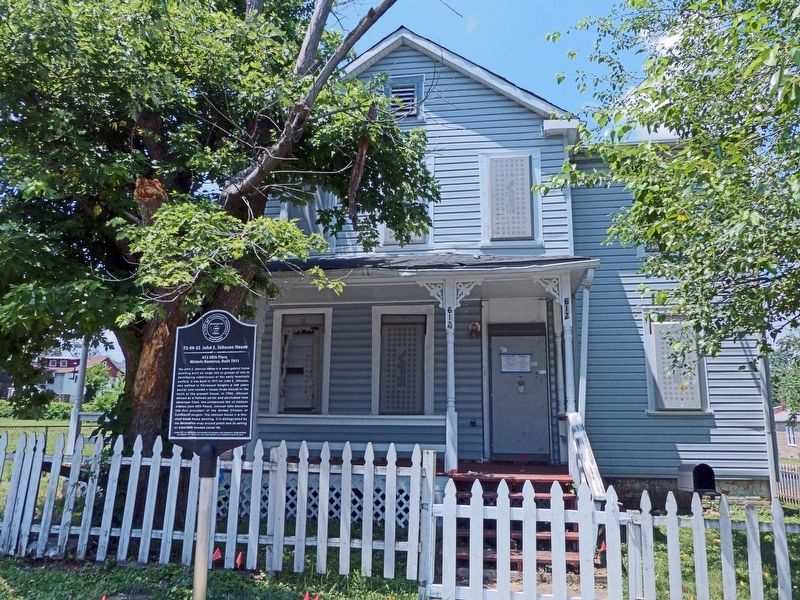 Click or scan to see
this page online
38° 53.892′ N, 76° 54.854′ W. Marker is in Fairmount Heights, Maryland, in Prince George's County. Marker is at the intersection of 60th Place and Veterans Memorial Place, on the left when traveling north on 60th Place. Touch for map. Marker is at or near this postal address: 612 60th Place, Capitol Heights MD 20743, United States of America. Touch for directions. 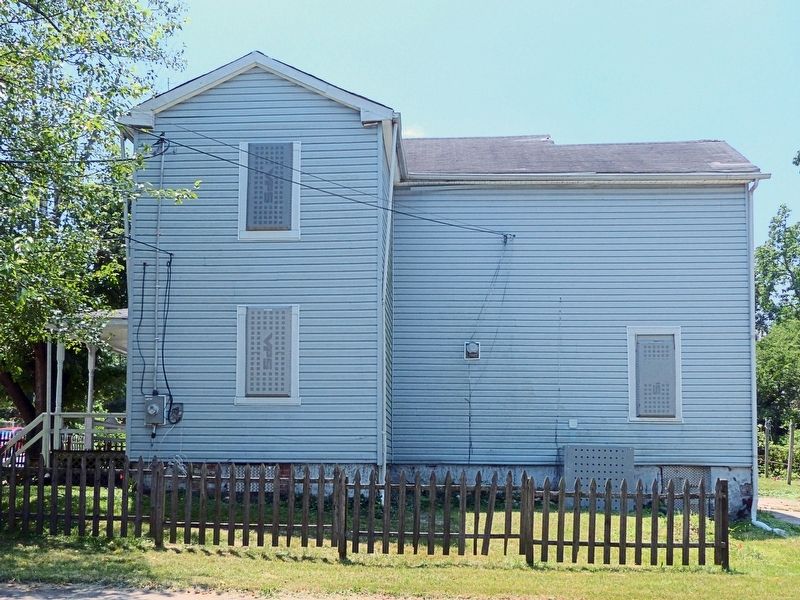 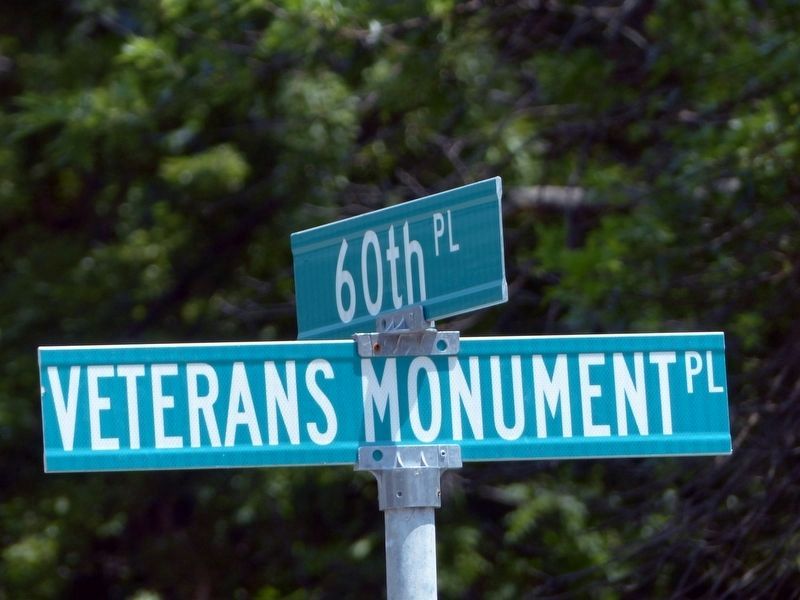