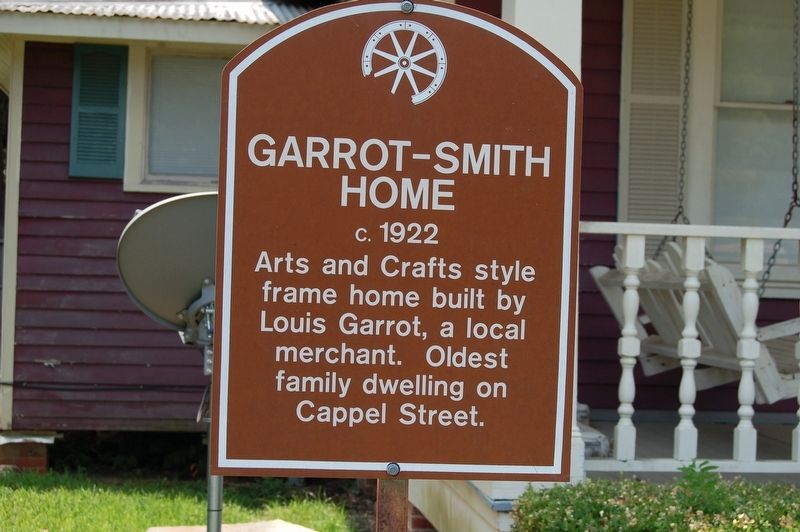 Location. 31° 7.678′ N, 92° 4.114′ W. Marker is in Marksville, Louisiana, in Avoyelles Parish. Marker is on Cappel Street near North Lee Street, on the right when traveling east. Touch for map. Marker is in this post office area: Marksville LA 71351, United States of America. Touch for directions. 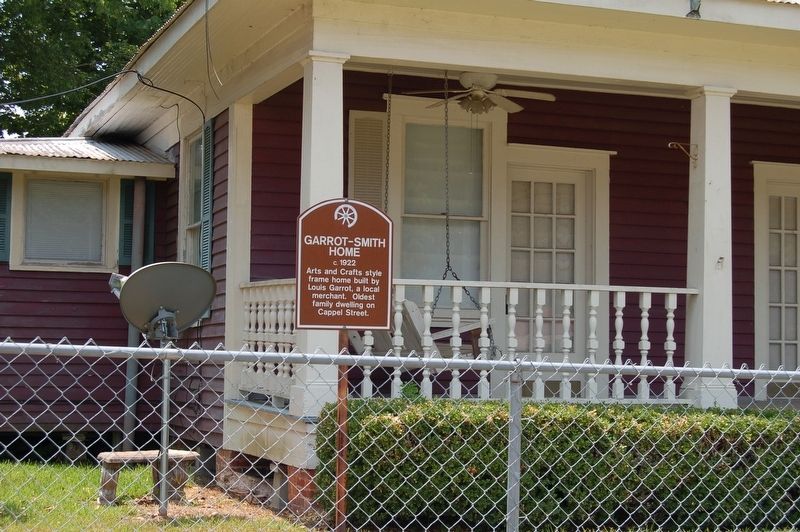