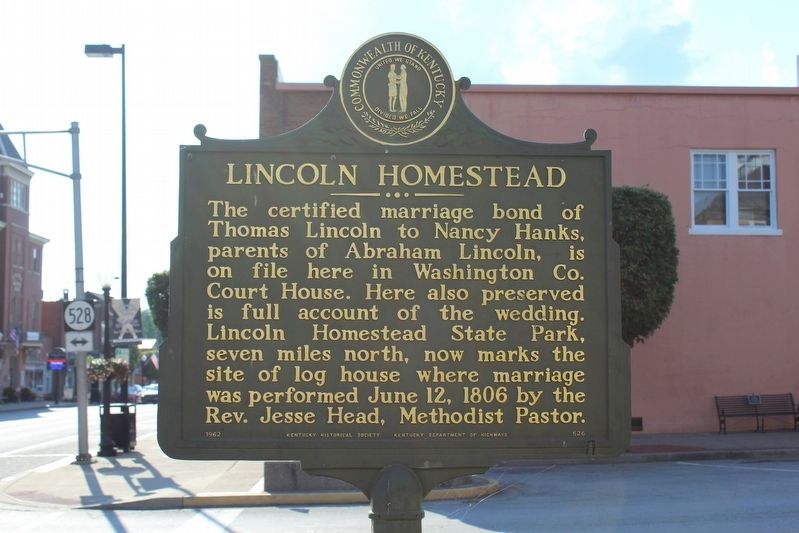 Topics and series. This historical marker is listed in this topic list: Churches & Religion. In addition, it is included in the Former U.S. Presidents: #16 Abraham Lincoln, and the Kentucky Historical Society series lists. 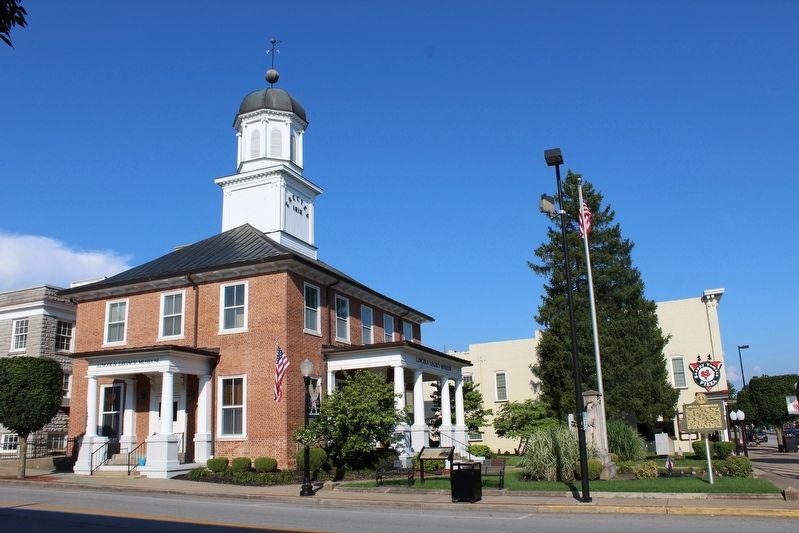 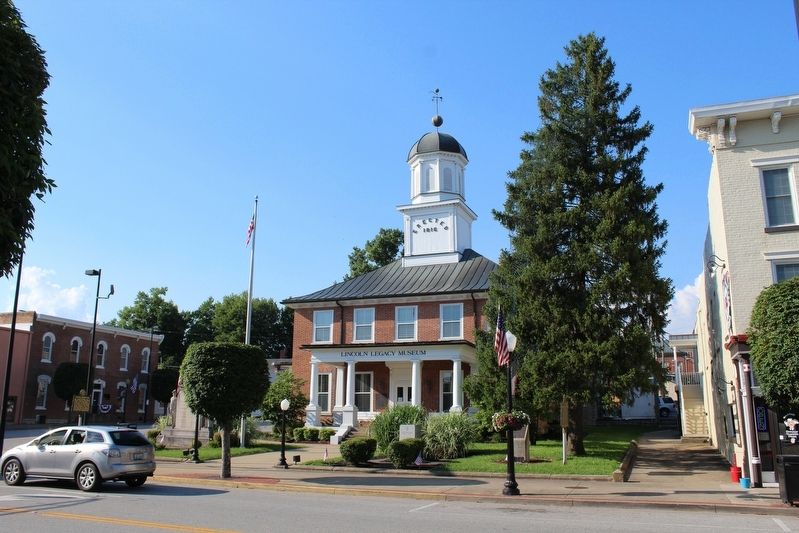 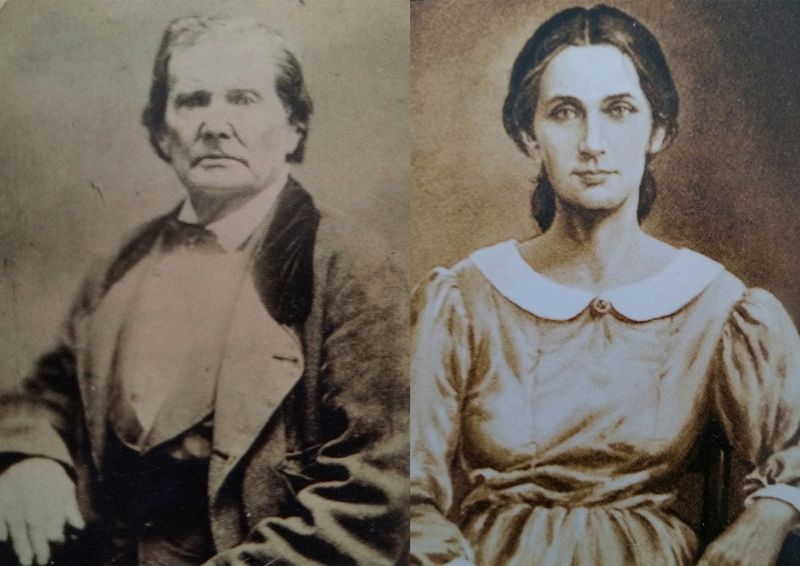