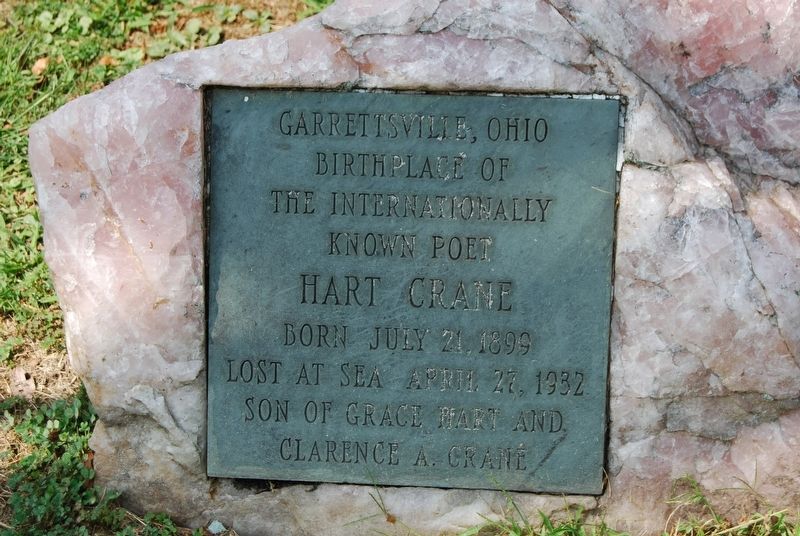 Topics. This historical marker is listed in this topic list: Arts, Letters, Music. A significant historical date for this entry is April 27, 1932. 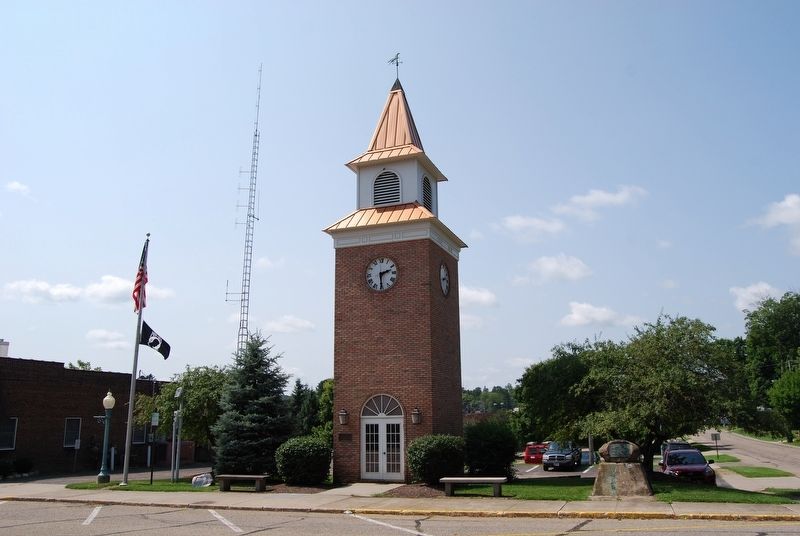 By Mike Wintermantel, August 18, 2018
2. Garrettsville, Ohio Marker
Mounted to rock on left side of photo