This Lot was Owned by Abraham Lincoln 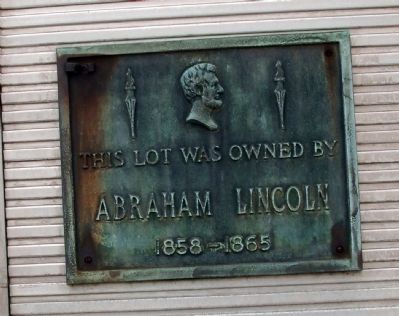 Topics and series. This historical marker is listed in these topic lists: Government & Politics • Settlements & Settlers. In addition, it is included in the Former U.S. Presidents: #16 Abraham Lincoln series list. A significant historical year for this entry is 1858. 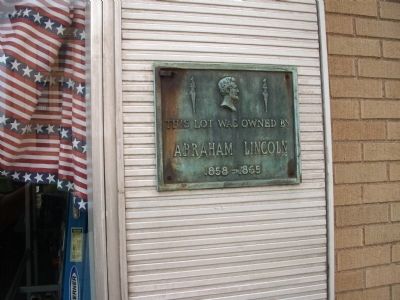 Click or scan to see
this page online
Lincoln Courthouse Square Historic District. NRHP nomination. The site is within the district boundaries. (Submitted on October 31, 2020, by Larry Gertner of New York, New York.) 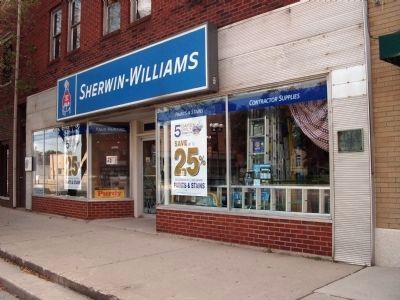 By Al Wolf, October 5, 2008
3. Building Now Sits on the Lot
Marker is on Right corner of the building. 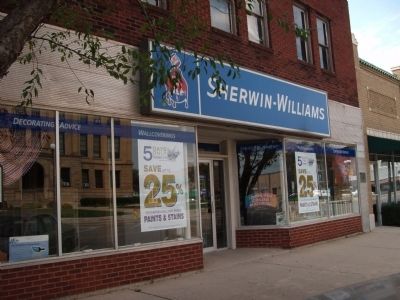