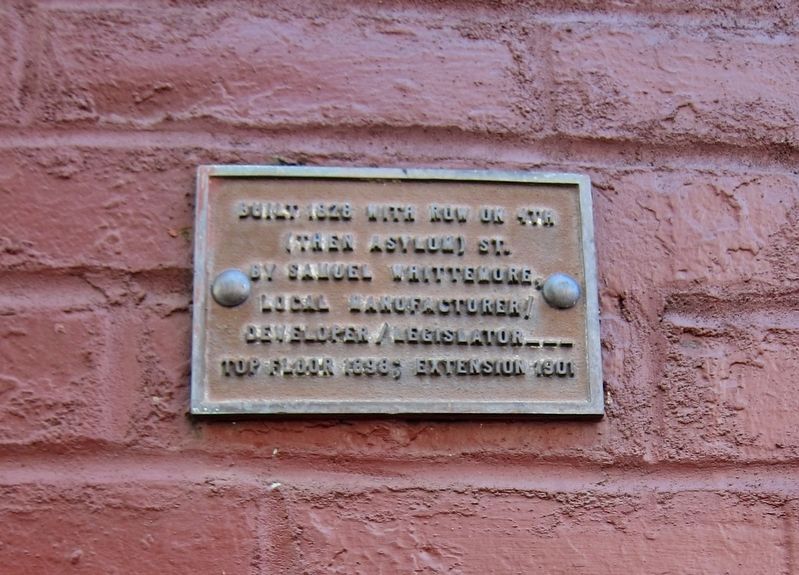 By Andrew Ruppenstein, October 30, 2018
2. Samuel Whittemore House marker - wide view
The marker is visible here just above the blue "60", to the left of the door. It's a very small marker, perhaps 6 inches wide. 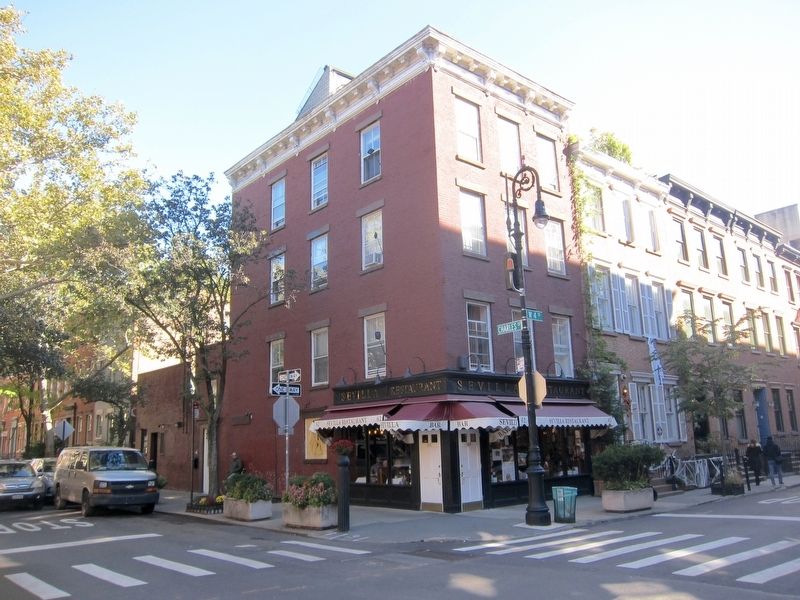