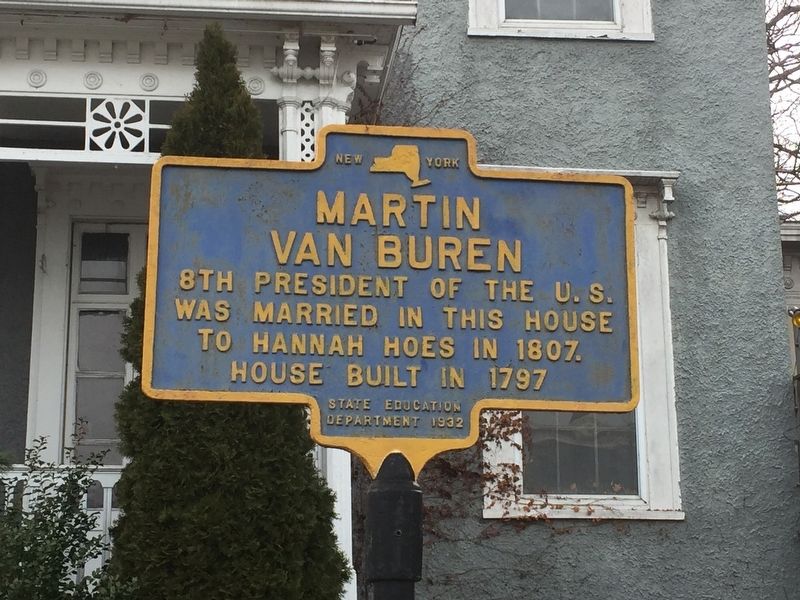 By Steve Stoessel, December 27, 2018
1. Martin Van Buren Marker
Inscription.
Martin Van Buren. . 8th President of the U.S. was married in this house to Hannah Hoes in 1807. House built in 1797 . This historical marker was erected in 1932 by State Education Department. It is in Catskill in Greene County New York

Topics and series. This historical marker is listed in this topic list: Government & Politics. In addition, it is included in the Former U.S. Presidents: #08 Martin Van Buren series list. A significant historical year for this entry is 1807. 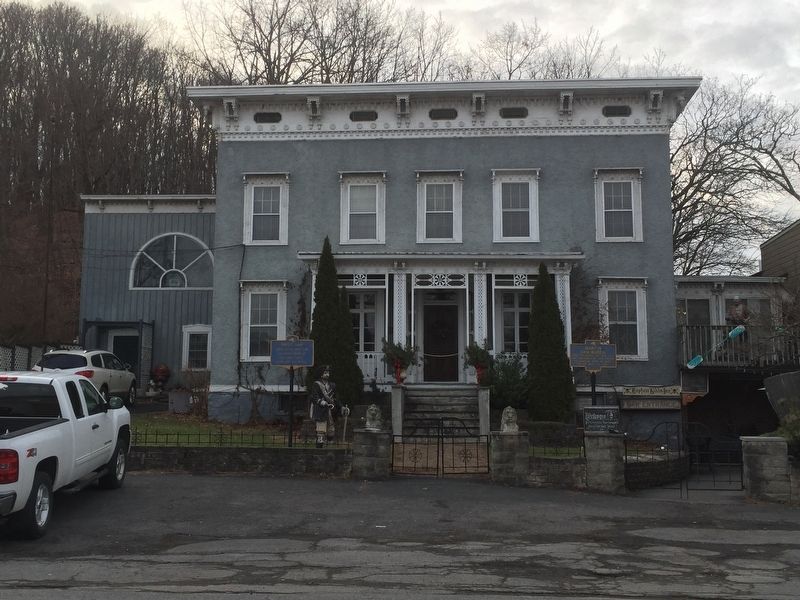 Regarding Martin Van Buren. Martin Van Buren married his childhood sweetheart here. They had five children before Hannah died at age 35 in 1819 of tuberculosis. Van Buren didn’t remarry after her death. 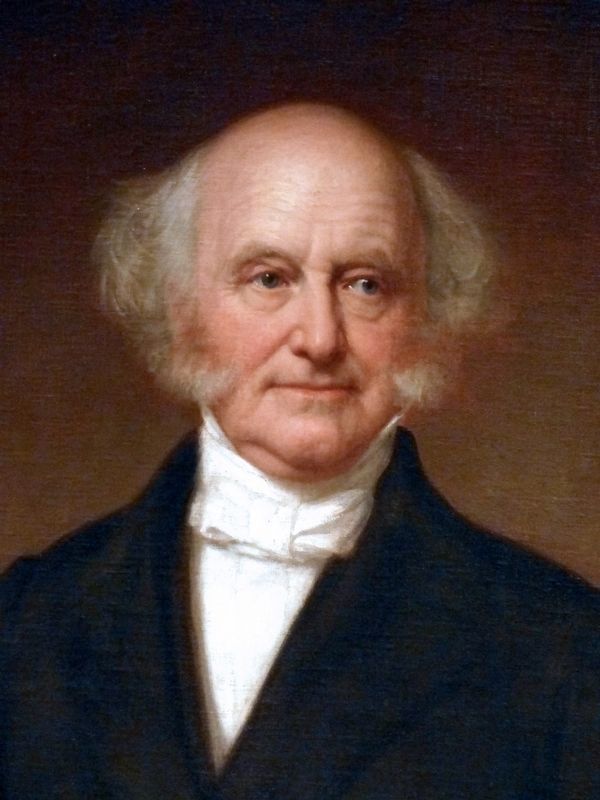 By Allen C. Browne, November 29, 2015
3. Martin Van Buren
This 1864 portrait of Martin Van Buren by George P. A. Healy hangs in the National Portrait Gallery in Washington DC, on loan from the White House.

Martin Van Buren's genius as a backroom strategist earned him the nickname of 'Little Magician.' But when he succeeded to the White House following his tenure as Andrew Jackson's vice president, the gift for orchestration that he had enlisted to promote Jackson's cause proved of little use in advancing his own. At the heart of the problem was an economic depression that persisted through most of his term and for which he was blamed. Damaging him further was a taste for the finer things of life, which led critics to portray him as indifferent to the country's suffering. Van Buren's reputation has improved, however, and today he is often lauded for his evenhanded foreign policy and landmark support for limiting the hours of workers on public projects.

This was one of the first likenesses that the White House acquired under an 1857 congressional act authorizing the purchase of presidential portraits. The artist named to do the work in the legislation was George P. A. Healy, one of mid-nineteenth ­century America's most popular portraitists. -- National Portrait Gallery 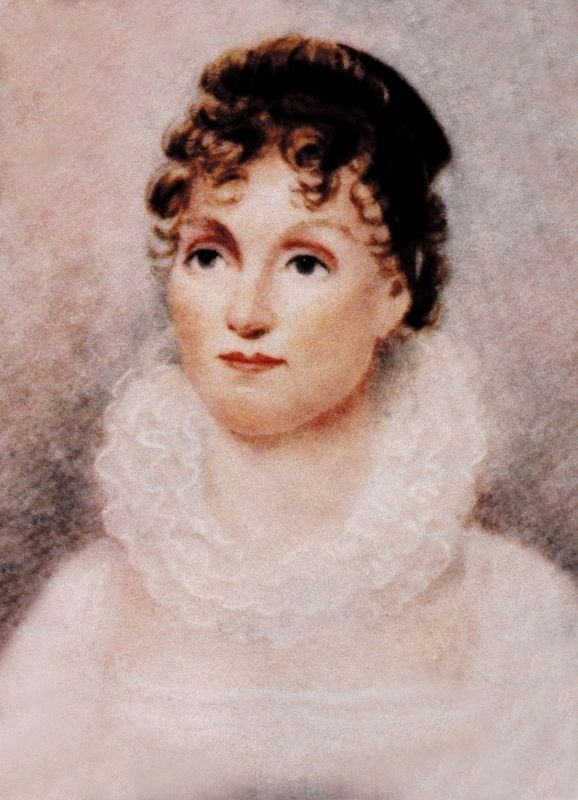