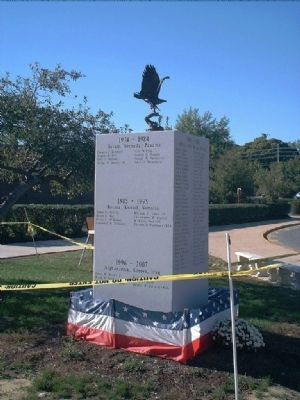 Four sided monument ingraved with names of veterans serving from 1941 through 2007. 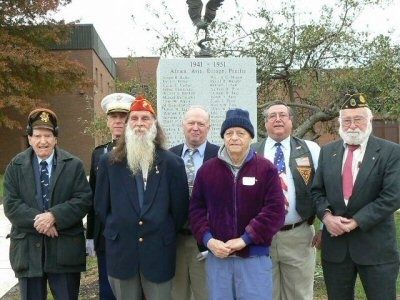 Click or scan to see
this page online
War veteran, and his network of Red Bank veterans who meet monthly, the release states." (Submitted on October 25, 2008, by Kevin W. of Stafford, Virginia.) 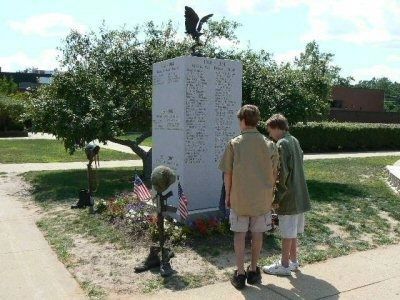 Editor’s want-list for this marker. Readable pictures of all four sides of this monument. • Can you help?
Share this page.