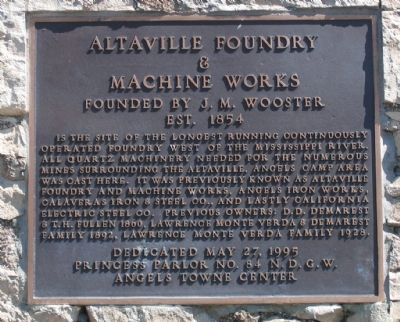 Topics and series. This historical marker is listed in these topic lists: Industry & Commerce • Natural Resources • Notable Places • Settlements & Settlers. In addition, it is included in the California Historical Landmarks, and the Native Sons/Daughters of the Golden West series lists. A significant historical year for this entry is 1860. 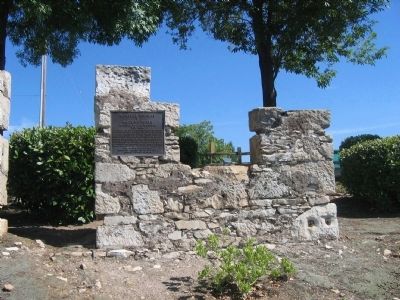 Click or scan to see
this page online
from State Highway 49. Marker is located at the eastern edge of the parking lot, next to Highway 49. Touch for map. Marker is in this post office area: Altaville CA 95221, United States of America. Touch for directions.

Regarding Altaville Foundry & Machine Works. The Town of Altaville has been designated as California Registered Historical Landmark No.288 (There is no marker for the town itself)

See nearby markers for additional information on Altaville 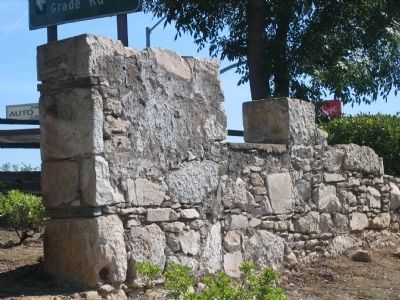 Photographed By Syd Whittle, September 20, 2006
3. Altaville Foundry & Machine Works Ruins
The three soon settled at Altaville in Calaveras County, where they established the Union Water Co. (1852). This organization created, under the supervision of engineer, George Griffith, a dam fifteen miles above Calaveras Big Trees on the Stanislaus River and diverted water thence by flume some twenty miles to Murphys, Angels Camp and Altaville. The Company sold water for irrigation as well as for mining. Having thus helped create a comfortable living for himself, Demarest returned to New Jersey (1856) and induced his brothers, Cornelius Blauvelt (1836-1911) and Abraham Demarest, to return with him to California. Although Cornelius remained here only eight years before returning east, he later penned a memoir (c1910) which is one of our principal sources of information about Demarest family enterprises during the Gold Rush era (Las Calaveras, 1976-1977). Cornelius Demarest took over the Altaville Iron Works from 1861 until his return East. At that time, David D. Demarest assumed control of the foundry, renaming it the Angels Iron Works and operating it in partnership with Thomas H. Fullen, then with his son Clarence and Lawrence Monte Verda, throughout the rest of the 19th century. D.C. Demarest later maintained that Angels Iron Works built more stamp mills than any other company in the state. Angels also supplied mines in the Klondike and in Mexico. The Central Pacific Railroad 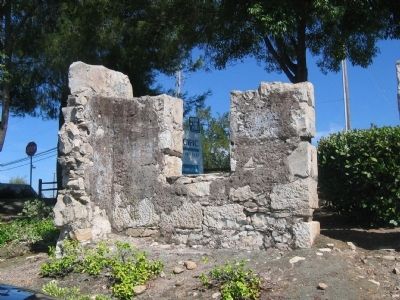