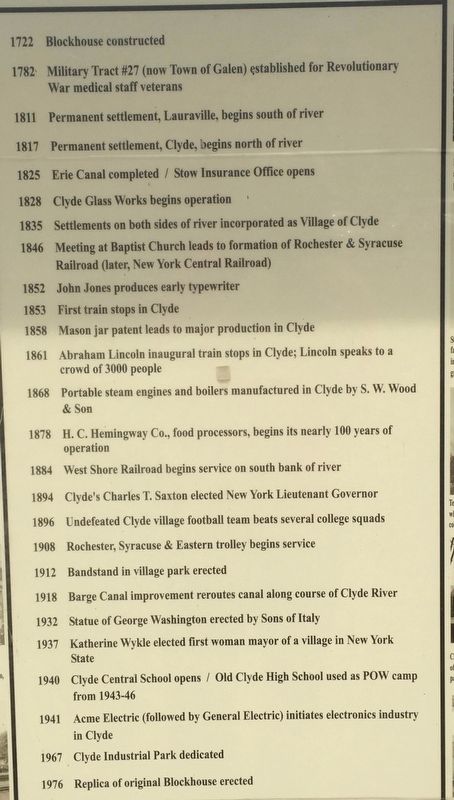 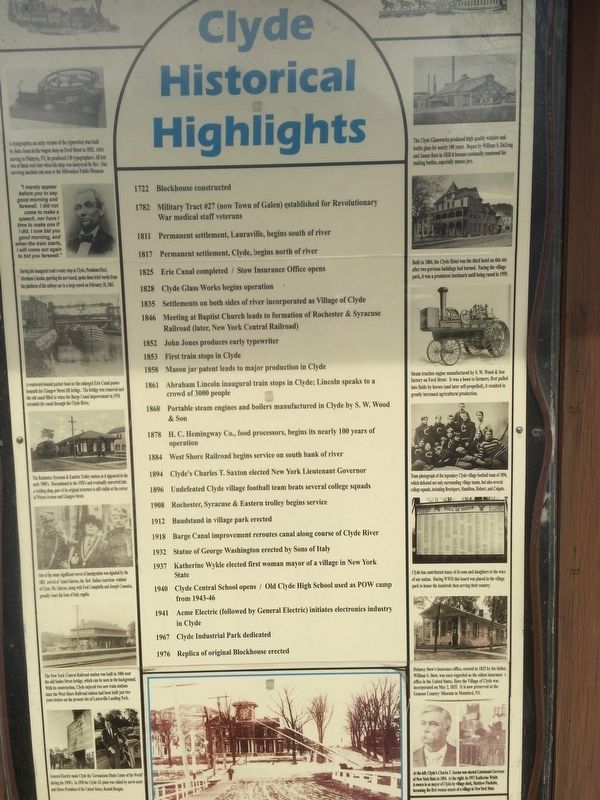 Topics and series. This historical marker is listed in this topic list: Settlements & Settlers. In addition, it is included in the Erie Canal series list. 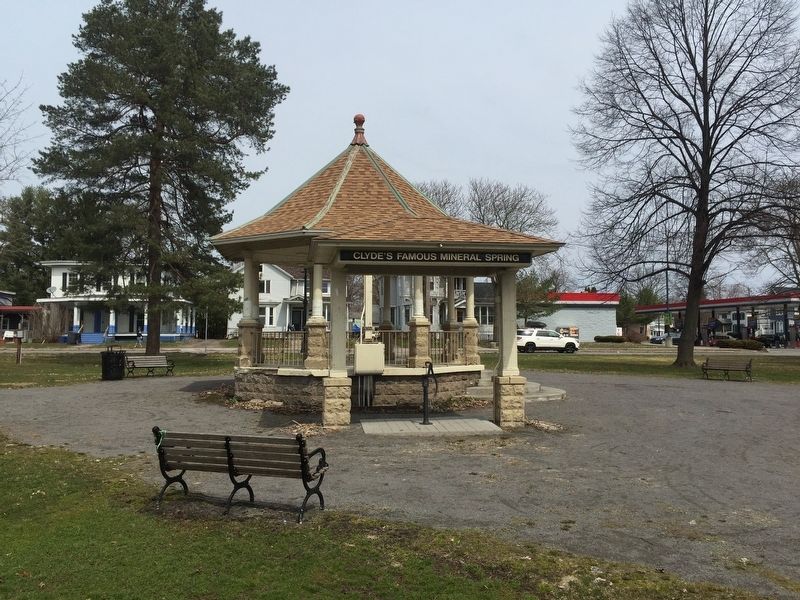 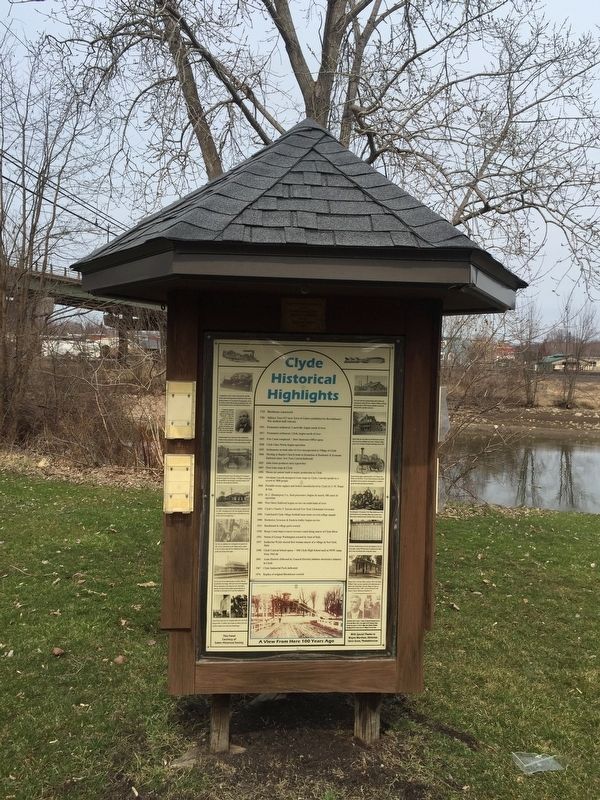 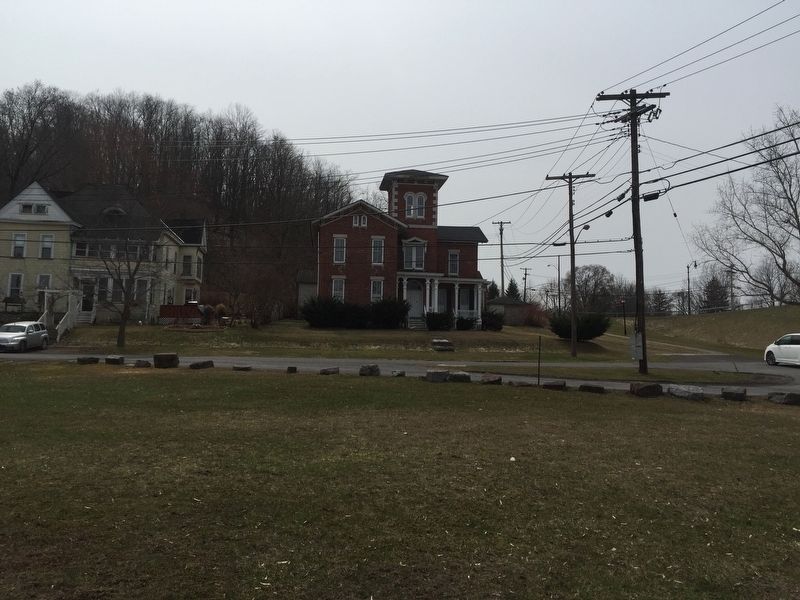 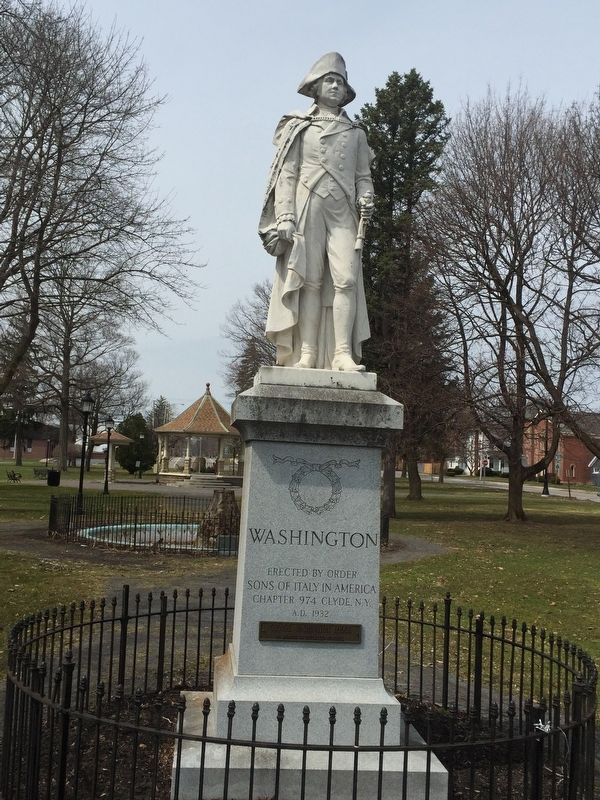