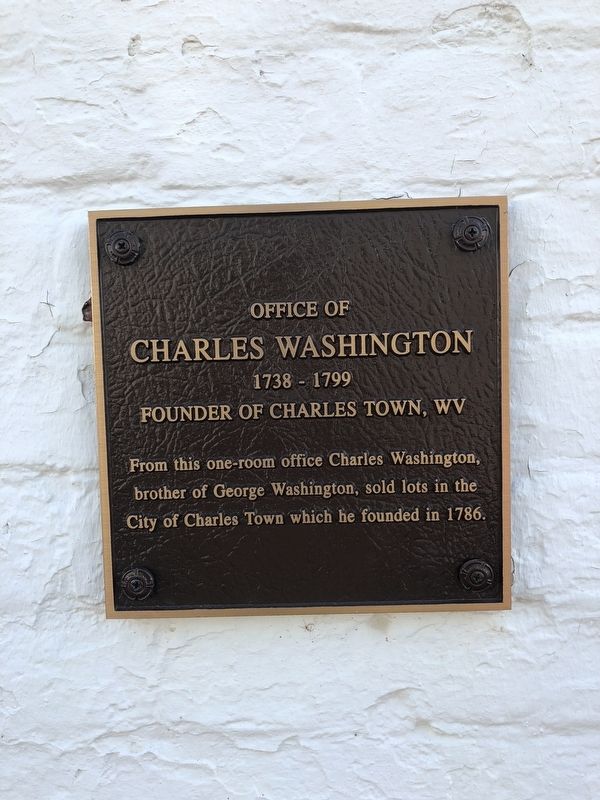 From this one-room office Charles Washington, brother of George Washington, sold lots in the City of Charles Town which he founded in 1786.

Topics. This historical marker is listed in this topic list: Settlements & Settlers. A significant historical year for this entry is 1786. 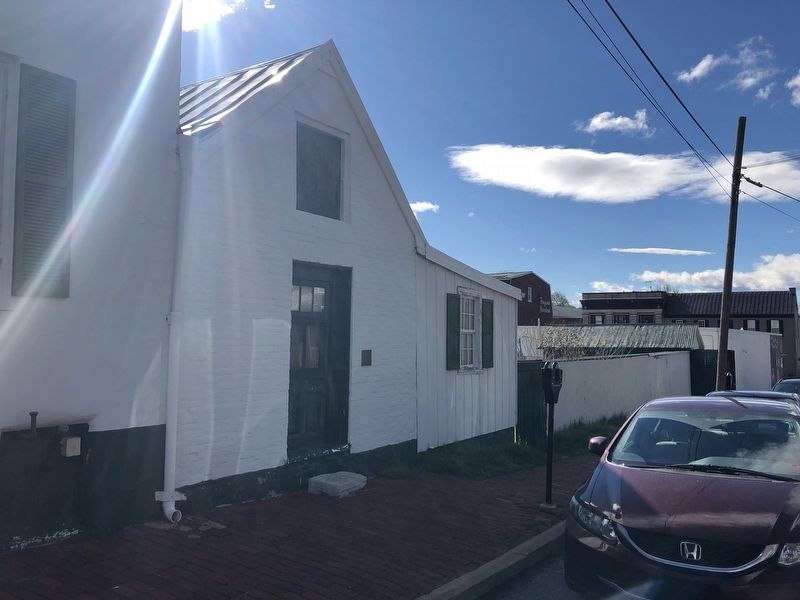