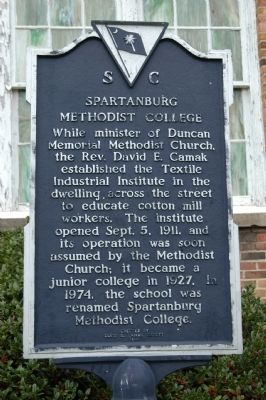 While minister of Duncan Memorial Methodist Church, the Rev. David E. Camak established the Textile Industrial Institute in the dwelling across the street to educate cotton mill workers. The institute opened Sept. 5, 1911, and its operation was soon assumed by the Methodist Church; it became a junior college in 1927. In 1974, the school was renamed Spartanburg Methodist College. 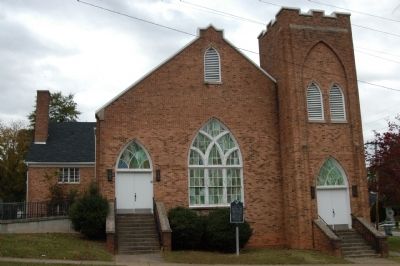 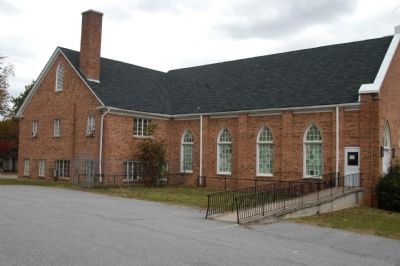