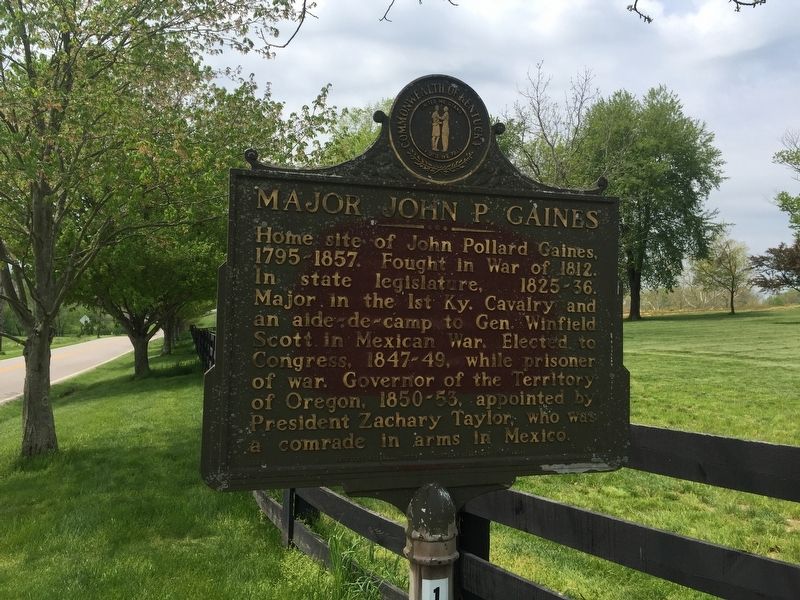 By Steve Stoessel, April 30, 2019
1. Major John P. Gaines Marker
Inscription.
Major John P. Gaines. . , Home site of John Pollard Gaines. 1795-1857. Fought in War of 18 12. In state legislature, 1825-36. Major in the 1st Kentucky Cavalry and an aide-de-camp to Gen. Winfield Scott, in Mexican war. Elected to Congress, 1847-49, while prisoner of war. Governor of the Territory of Oregon, 1850-53, appointed by President Zachary Taylor, who was a comrade in arms in Mexico. . This historical marker was erected in 1988 by Kentucky Historical Society and Kentucky Department of Transportation. It is Near Richwood in Boone County Kentucky

Topics and series. This historical marker is listed in these topic lists: Government & Politics • War of 1812 • War, Mexican-American. In addition, it is included in the Former U.S. Presidents: #12 Zachary Taylor, and the Kentucky Historical Society series lists. A significant historical year for this entry is 1795.

Other nearby markers. At least 8 other markers are within 5 miles of this marker 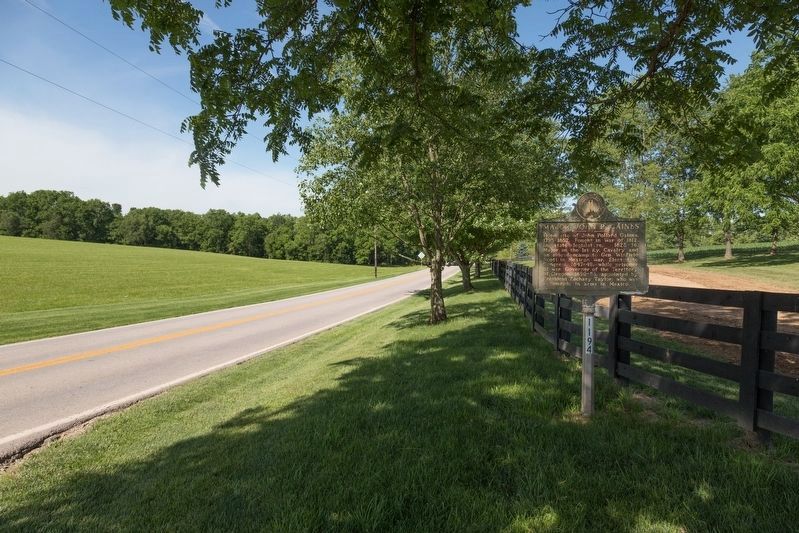 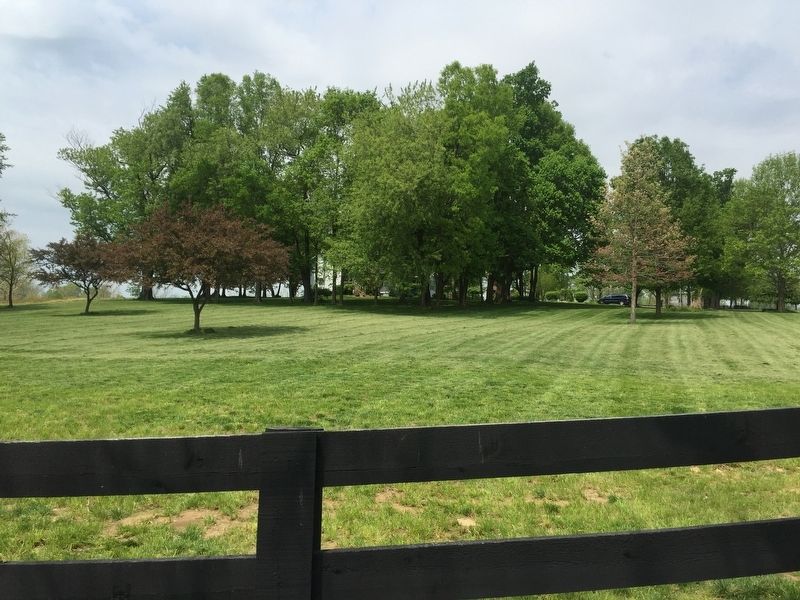 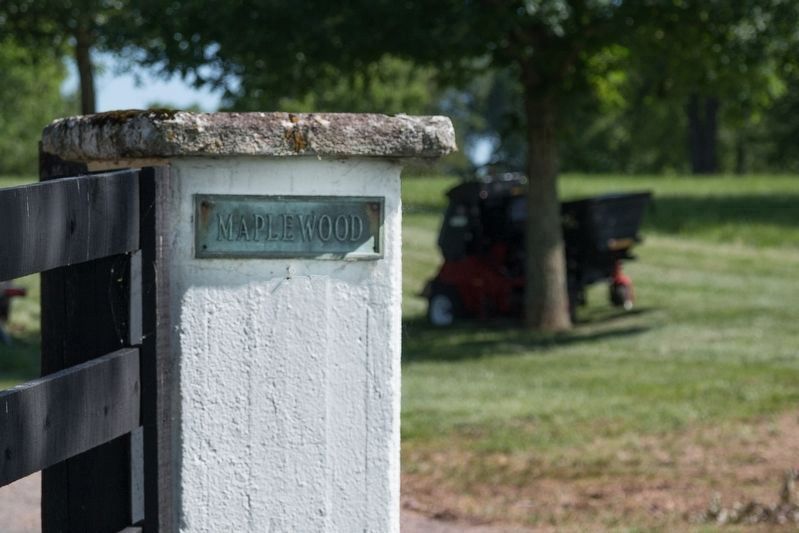