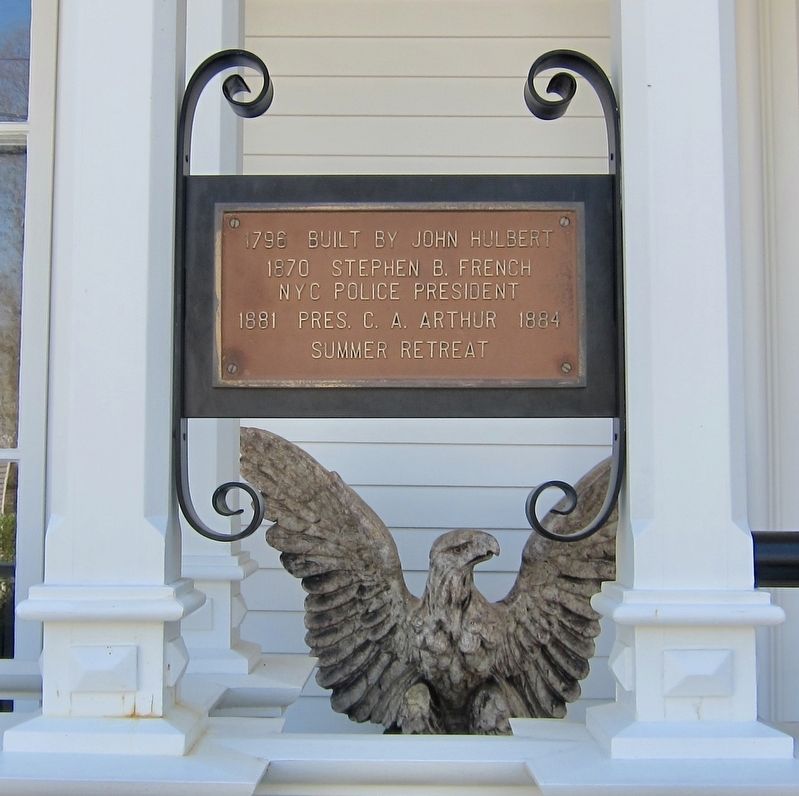 Topics. This historical marker is listed in this topic list: Government & Politics. A significant historical year for this entry is 1798.

More about this marker. Marker is at the top of the steps, at the front of the porch, and not easily seen from the street because of the hedges. 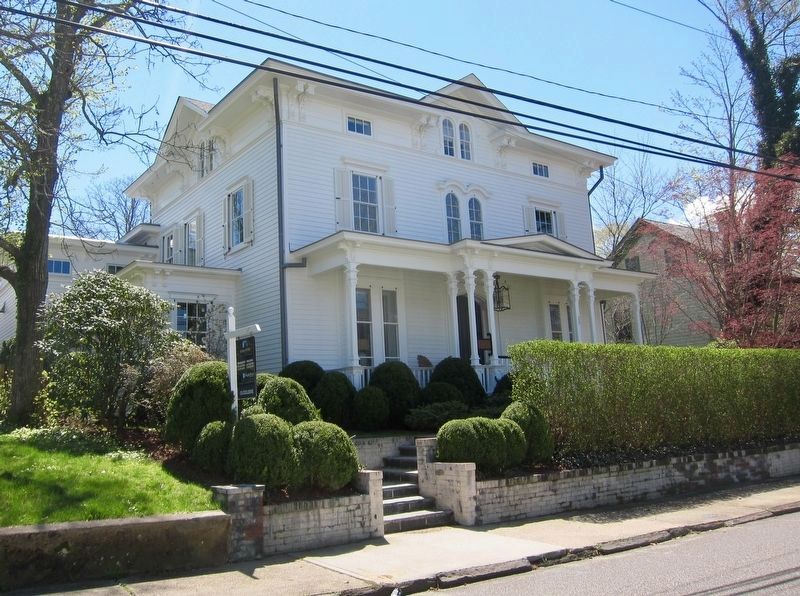 Photographed By Andrew Ruppenstein, April 23, 2019
2. The French House and Marker
As of marker publication, the house is for sale with an asking price of $13-14 million, depending on which newspaper article one reads. 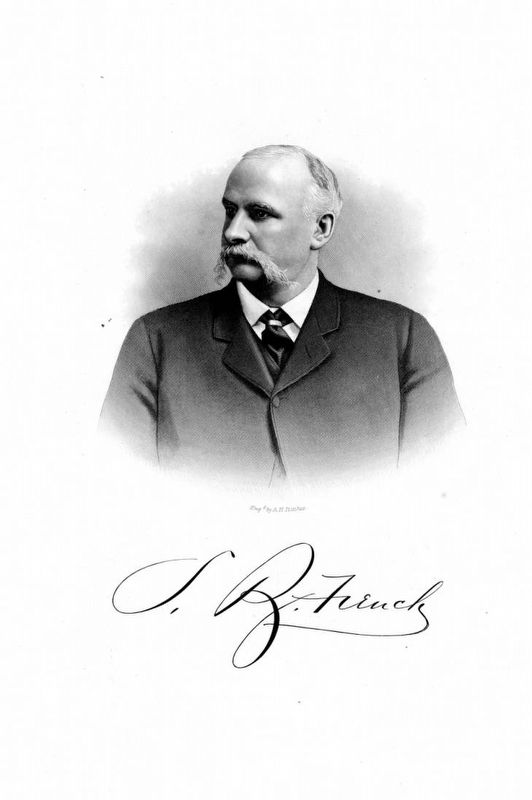 W.W. Munsell & Co. (publisher) (courtesy of East Hampton Library, Long Island Collection), 1882
3. Portrait of Stephen B. French
"Stephen B. French was the brother of Hannibal French of Sag Harbor, and a police commissioner in New York City. Stephen was active in New York City's Gilded Age machine politics, closely connected to President Chester A. Arthur and Roscoe Conkling. French was also active in many industries and businesses in Sag Harbor. With his brother, he owned the last whaling ship to leave the village of Sag Harbor...." - East Hampton Library
Credits. This page was last revised on May 6, 2019. It was originally submitted on May 6, 2019, by Andrew Ruppenstein of Sacramento, California. This page has been viewed 167 times since then and 40 times this year. Photos:   1, 2, 3. submitted on May 6, 2019, by Andrew Ruppenstein of Sacramento, California.
Share this page.