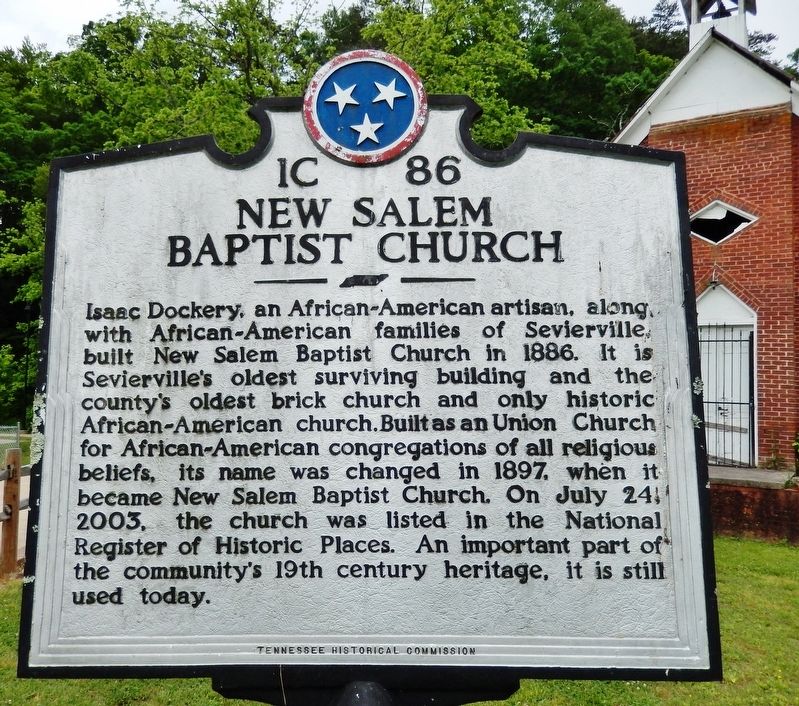 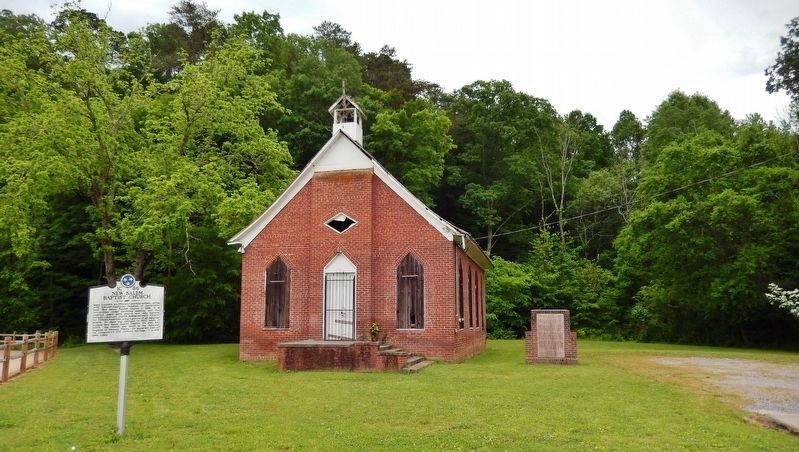 By Cosmos Mariner, May 9, 2019
2. New Salem Baptist Church Marker
(wide view • marker on left • church in background)
west. Marker is located on the church grounds, directly in front of the church. Touch for map. Marker is at or near this postal address: 601 Eastgate Road, Sevierville TN 37862, United States of America. Touch for directions.

Related markers. Click here for a list of markers that are related to this marker. Isaac Dockery 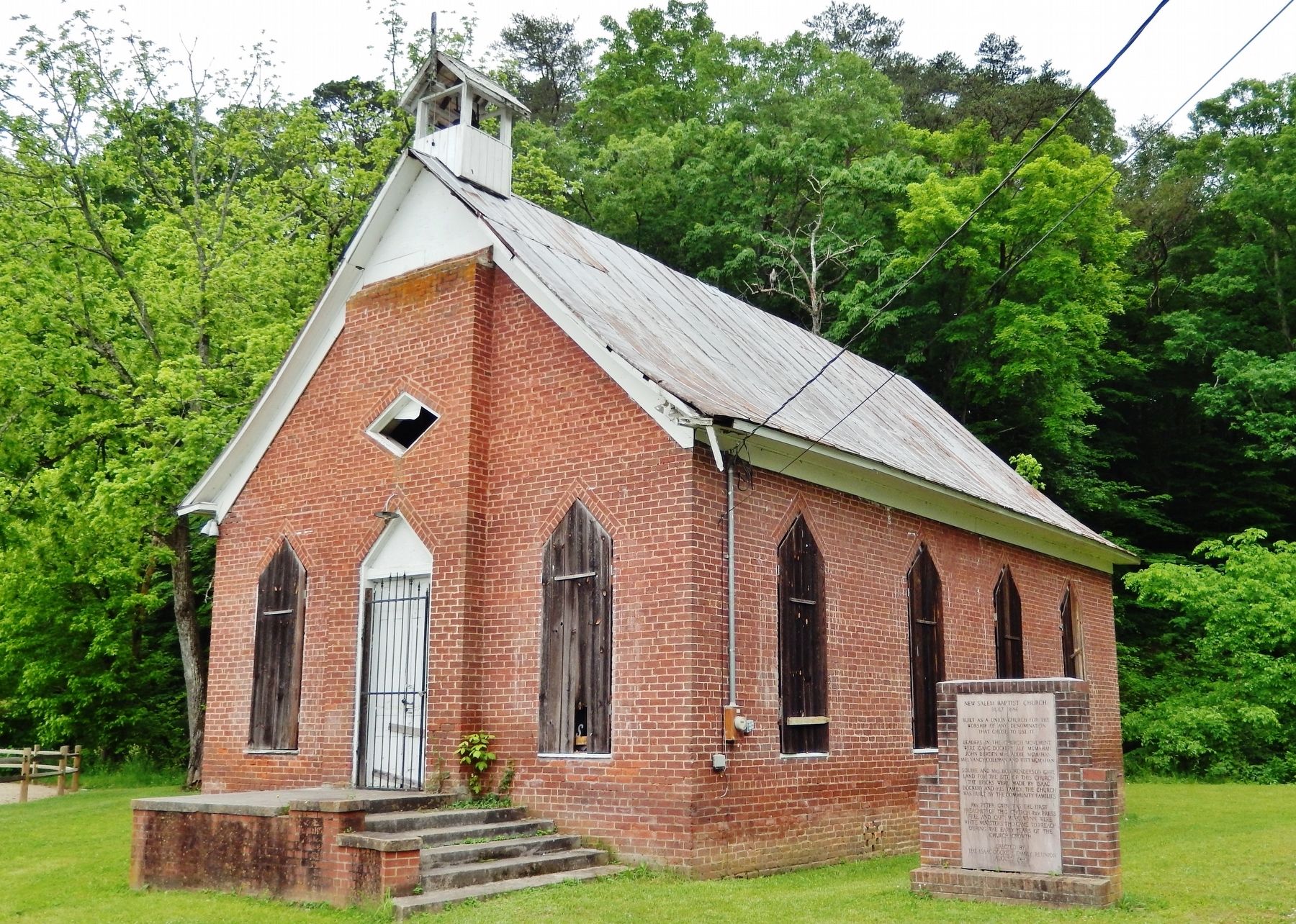 By Cosmos Mariner, May 9, 2019
3. New Salem Baptist Church
a noted craftsman, were the main builders of the church which stands today. (Submitted on May 12, 2019, by Cosmos Mariner of Cape Canaveral, Florida.)