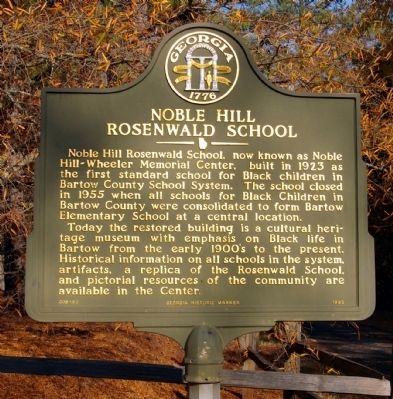 Today the restored building is a cultural heritage museum with emphasis on Black life in Bartow from the early 1900's to the present. Historical information on all schools in the system, artifacts, a replica of the Rosenwald School, and pictorial resources of the community are available in the Center.

Topics and series. This historical marker is listed in these topic lists: African Americans • Education. In addition, it is included in the Georgia Historical Society, and the Rosenwald Schools series lists. A significant historical year for this entry is 1923. 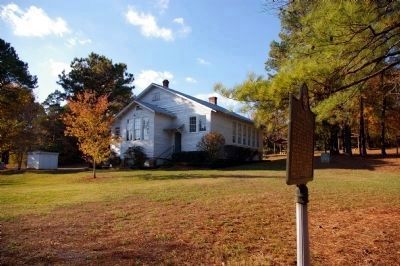 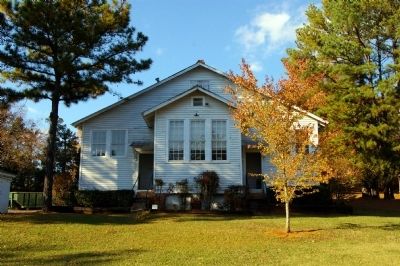