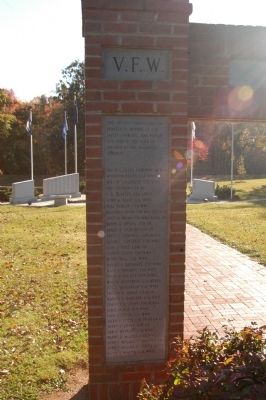 Photographed By Michael Sean Nix, November 10, 2008
1. American Legion Memorial Archway Marker
Inscription.
American Legion Memorial Archway. . , This archway constructed and donated in memory of our fallen comrades who fought and died in the name of freedom by the following veterans , [List of names follows on both columns] . This historical marker was erected in 1995 by Veterans of Foreign Wars, American Legion, and Disabled American Veterans. It is in Spartanburg in Spartanburg County South Carolina

Topics. This historical marker is listed in these topic lists: Landmarks • Military. 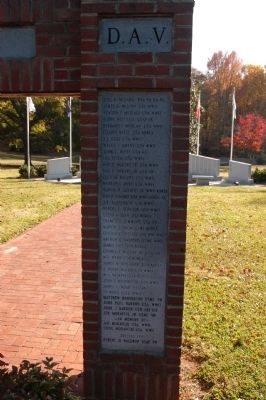 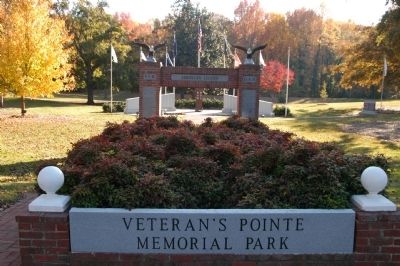 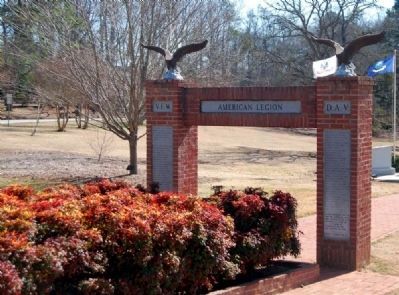