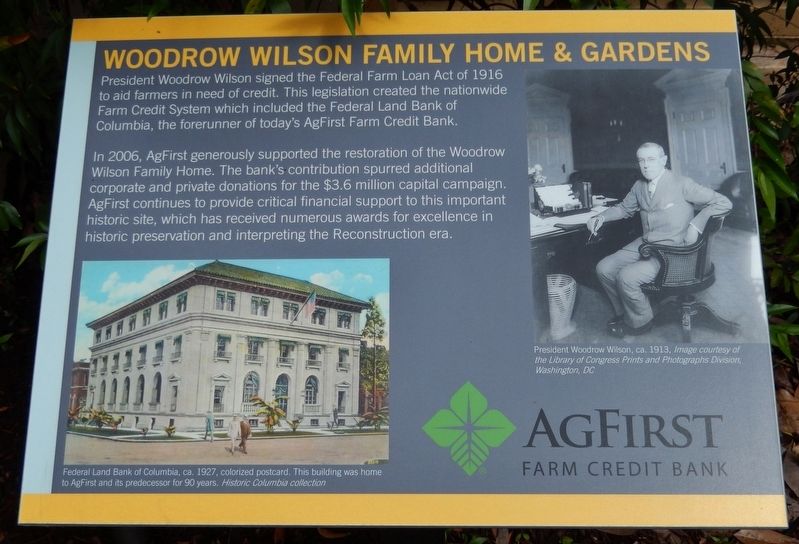 In 2006, AgFirst generously supported the restoration of the Woodrow Wilson Family Home. The bank's contribution spurred additional corporate and private donations for the $3.6 million capital campaign. AgFirst continues to provide critical financial support to this important historic site, which has received numerous awards for excellence in historic preservation and interpreting the Reconstruction era.

Topics and series. This historical marker is listed in these topic lists: Government & Politics • Industry & Commerce. In addition, it is included in the Former U.S. Presidents: #28 Woodrow Wilson series list. A significant historical year for this entry is 1916.

Location. 34° 0.487′ N, 81° 1.622′ W. Marker is in Columbia, South Carolina, in Richland County. Marker can be reached from the intersection of Hampton Street and Henderson 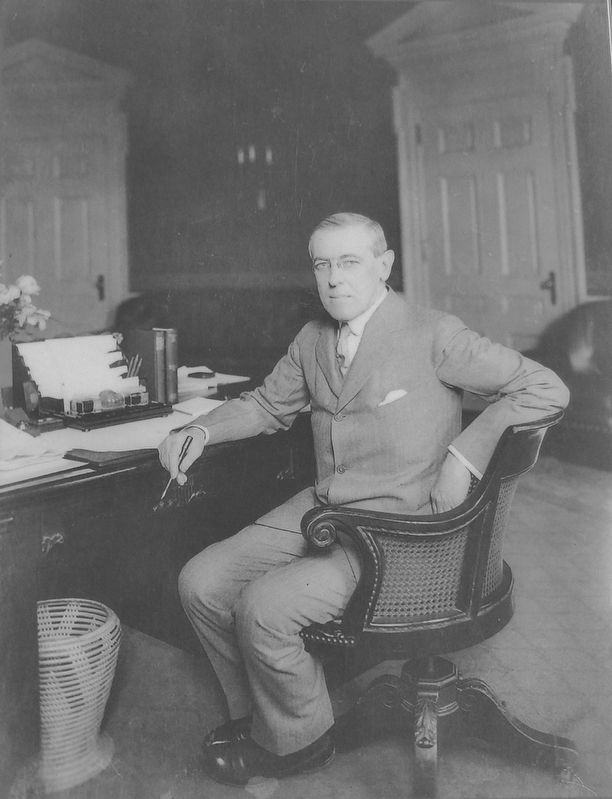 Click or scan to see
this page online
Street, on the right when traveling west. Marker is located on the Woodrow Wilson Family Home grounds, just to the right of the front entrance. Touch for map. Marker is at or near this postal address: 1705 Hampton Street, Columbia SC 29201, United States of America. Touch for directions.

Related markers. Click here for a list of markers that are related to this marker. Woodrow Wilson Family Home

Also see . . .
1. The Federal Farm Loan Act. The Federal Farm Loan Act sought to even the playing field between smaller and bigger farmers. In the early 1900s, the attitude of small farmers in the Midwestern United States was that of angst toward big business. This was just one faction of a larger movement to regulate the growing power of big business moguls who held monopolies over their respective industries. This growing angst gave rise to what is known as the Progressive Era in the United States, 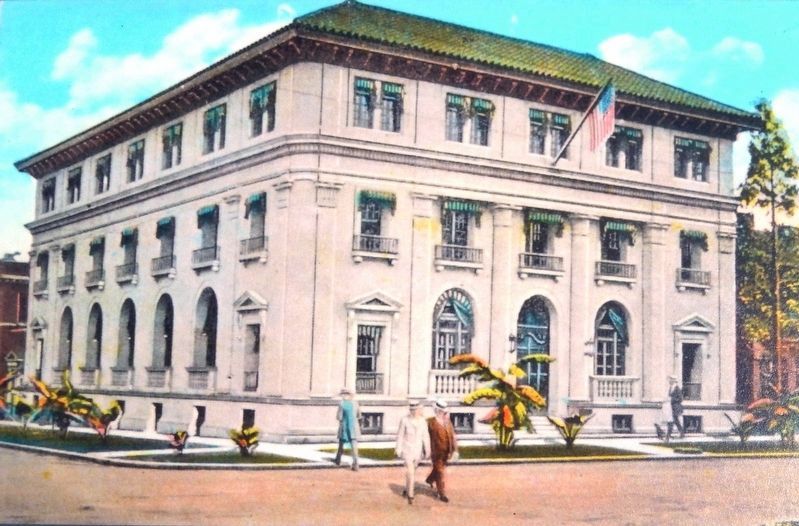 Courtesy Historic Columbia Collection
3. Marker detail: Federal Land Bank of Columbia, ca. 1927, colorized postcard
This building was home to AgFirst and its predecessor for 90 years.
which lasted from the 1890s into the 1920s. (Submitted on June 8, 2019, by Cosmos Mariner of Cape Canaveral, Florida.)

2. The 1916 Federal Farm Loan Act. The 1916 Federal Farm Loan Act was a federal law passed during the era of the Progressive Movement that created 12 Federal Land Banks and the Farm Credit System to provide small farmers and ranchers with long-term loans at low interest rates. This was an important piece of legislation because small farmers constituted the majority of households in America at that time. (Submitted on June 8, 2019, by Cosmos Mariner of Cape Canaveral, Florida.) 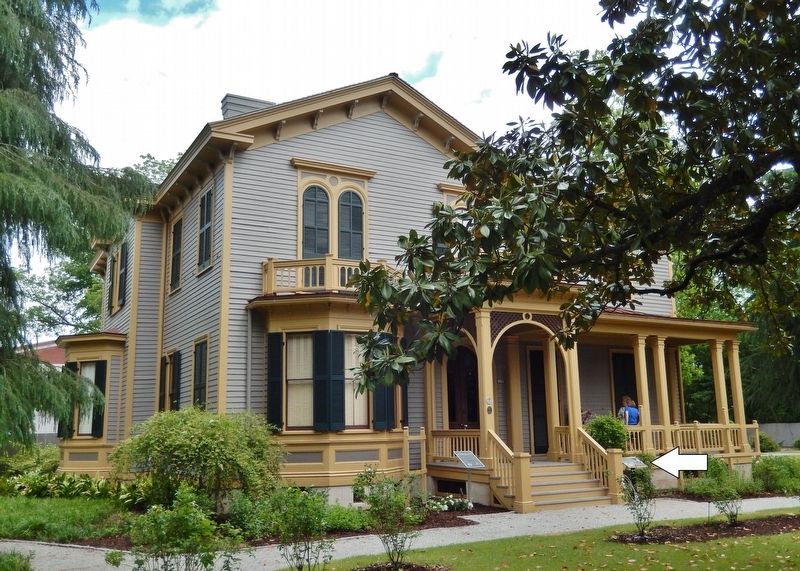 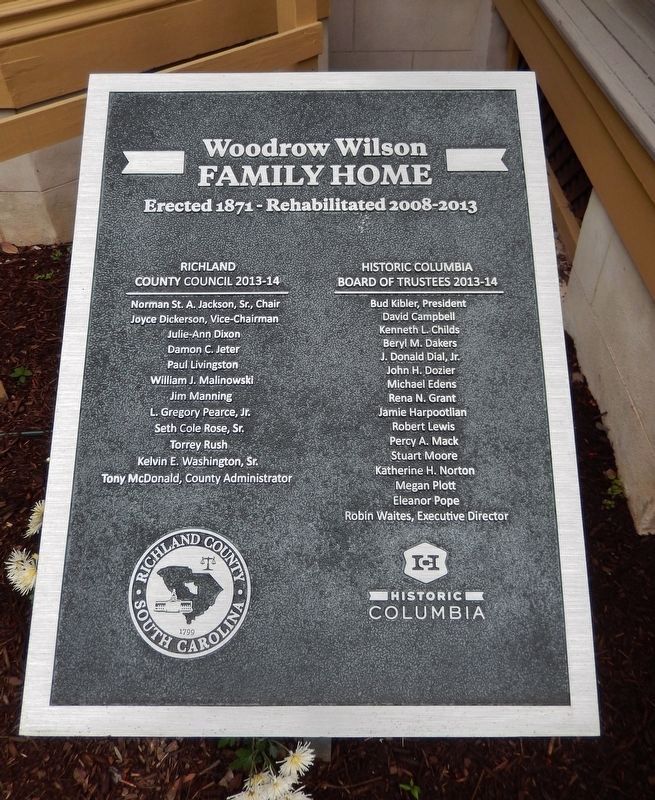 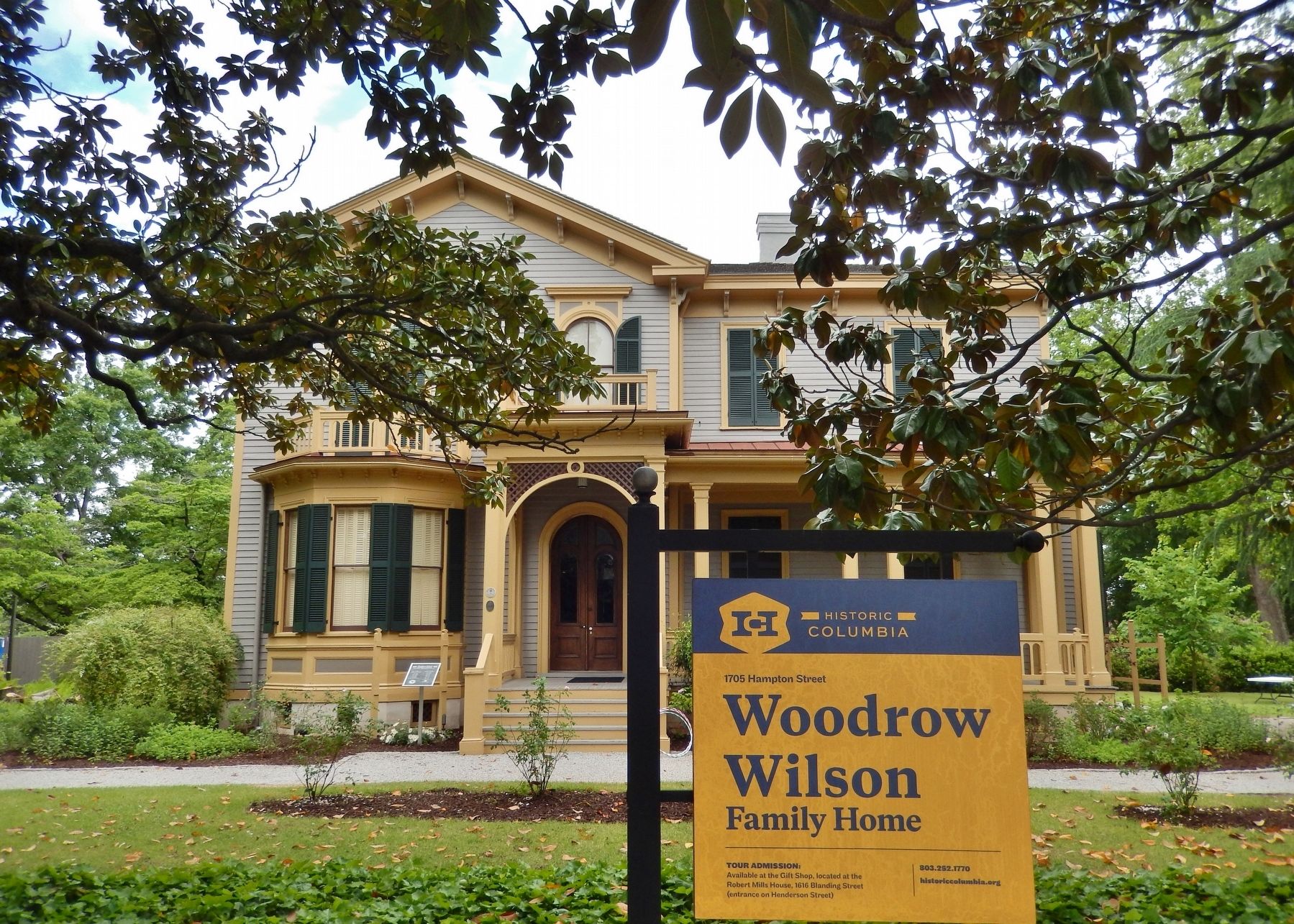