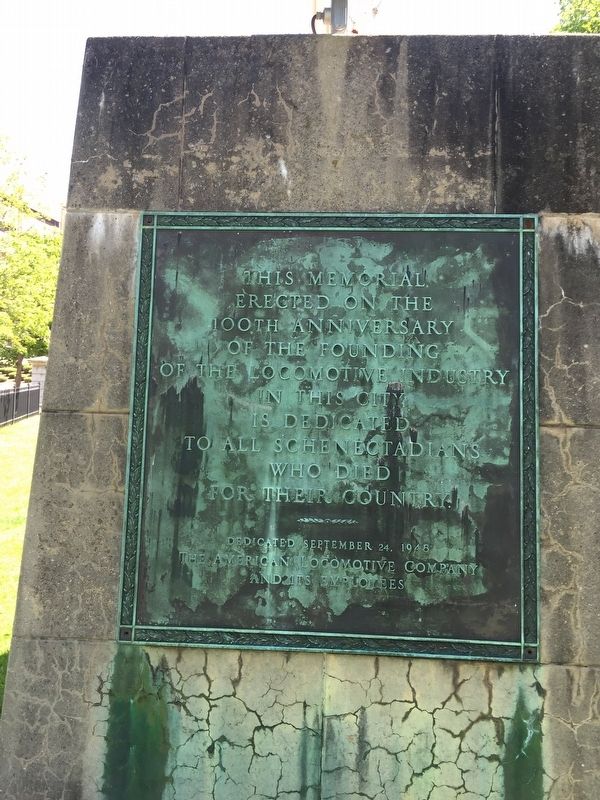 This memorial erected on the 100th anniversary of the founding of the locomotive industry in this city and is dedicated to all Schenectadians who died for their country.

Erected 1948 by The American Locomotive Company and its employees. 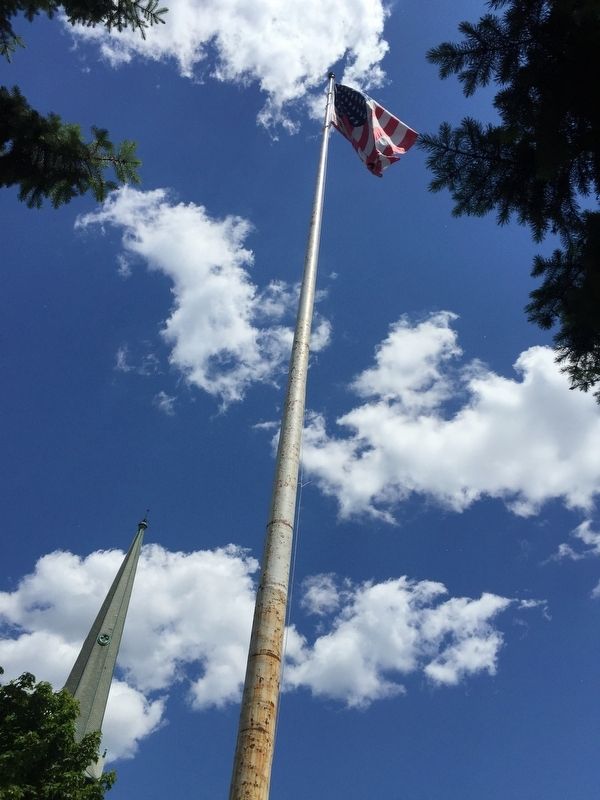 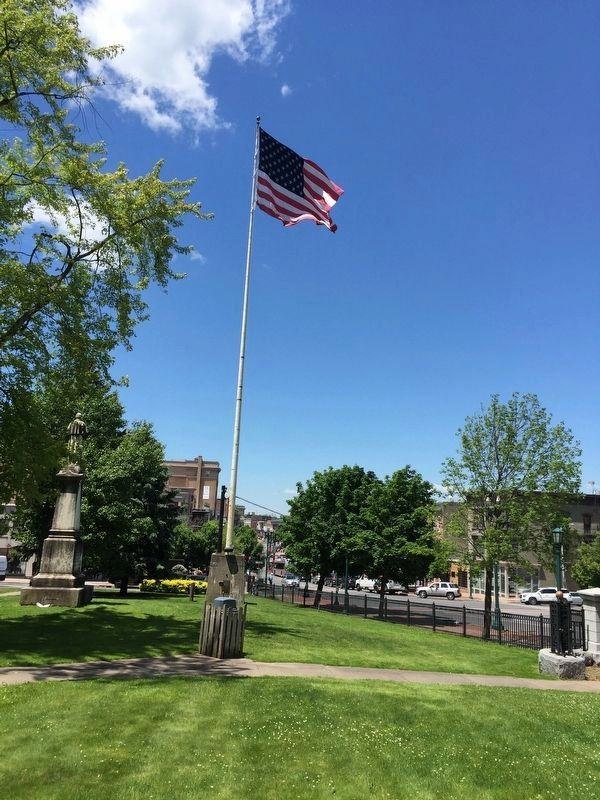