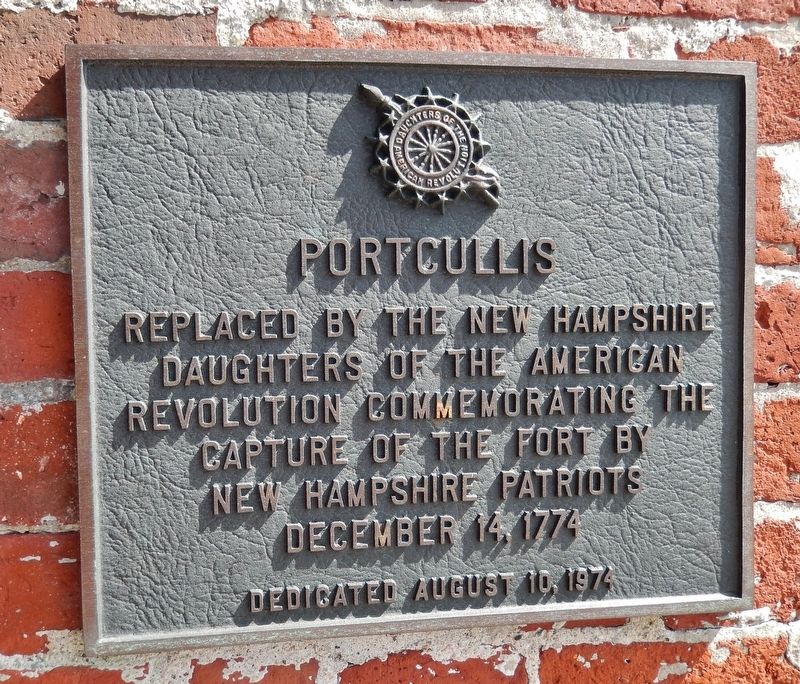 Replaced by the New Hampshire Daughters of the American Revolution commemorating the capture of the fort by New Hampshire Patriots December 14, 1774.

Erected 1974 by New Hampshire Daughters of the American Revolution.

Topics and series. This historical marker is listed in these topic lists: Forts and Castles • Patriots & Patriotism • War, US Revolutionary. In addition, it is included in the Daughters of the American Revolution (DAR) series list. A significant historical date for this entry is December 14, 1774.

Location. 43° 4.279′ N, 70° 42.599′ W. Marker is in New Castle, New Hampshire, in Rockingham County. Marker can be reached from Sullivan Lane, ¼ mile east of Wentworth Road. Marker is mounted at eye-level, inside the gateway at the entrance to Fort Constitution. Touch for map. Marker is at or near this postal address: 25 Wentworth Road, New Castle NH 03854, United States of America. Touch for directions.

Other nearby markers. At least 8 other markers are within walking distance of this marker. Fort William and Mary Commemoration Marker (here, next to this marker); Mines Building (about 300 feet away, measured in a direct line); Walbach Tower (about 600 feet away); a different 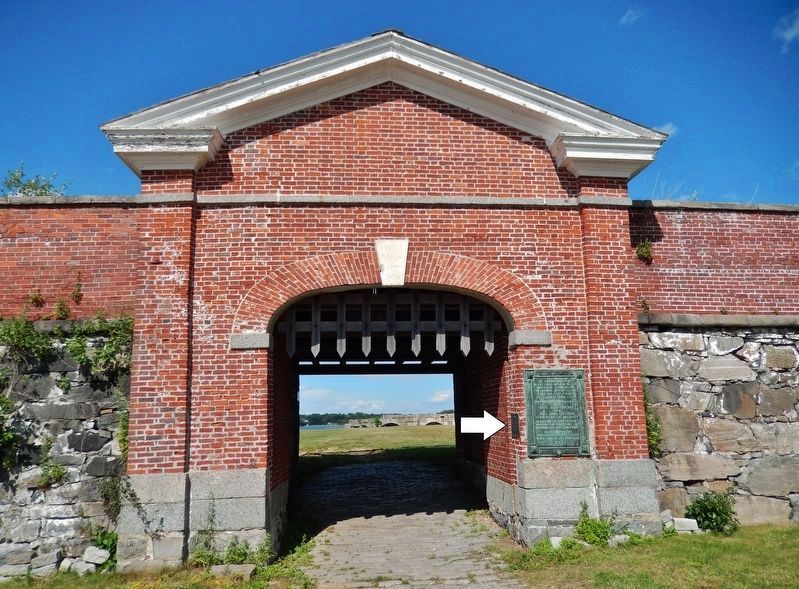 Also see . . .  History of Fort Constitution. During the nights of December 14 and 15, 1774, in two separate raids, about 400 men of the local chapters of the "Sons of Liberty", warned by Paul Revere beforehand on December 13, stormed the fort and overcame British Captain John Cochran and his five-man garrison, capturing 16 light cannon and 97 barrels of gunpowder, some of which later made its way to the Battle of Bunker Hill in June 1775. This incident is remembered locally as the first overt action of the American Revolution. (Submitted on June 15, 2019, by Cosmos Mariner of Cape Canaveral, Florida.) 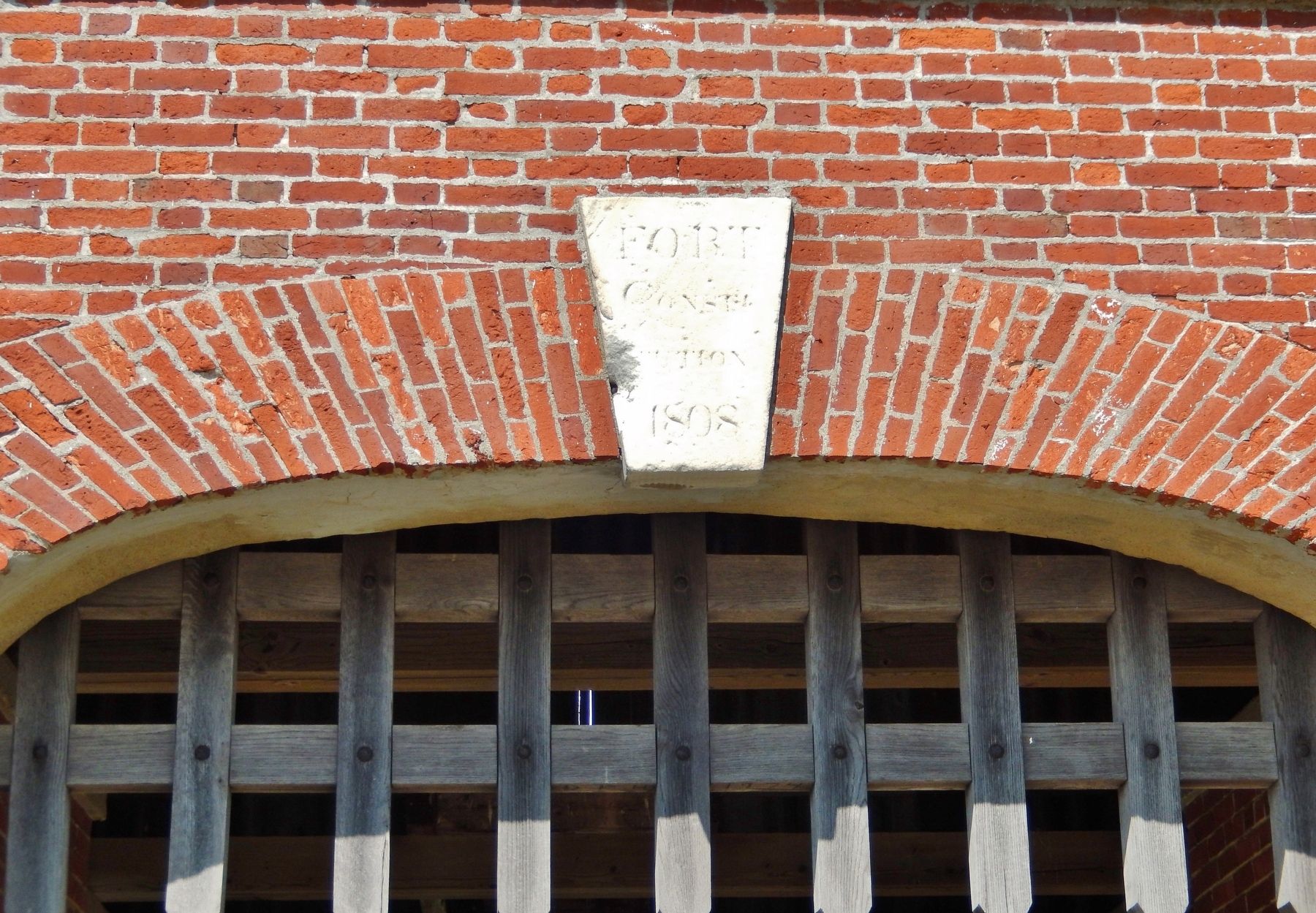