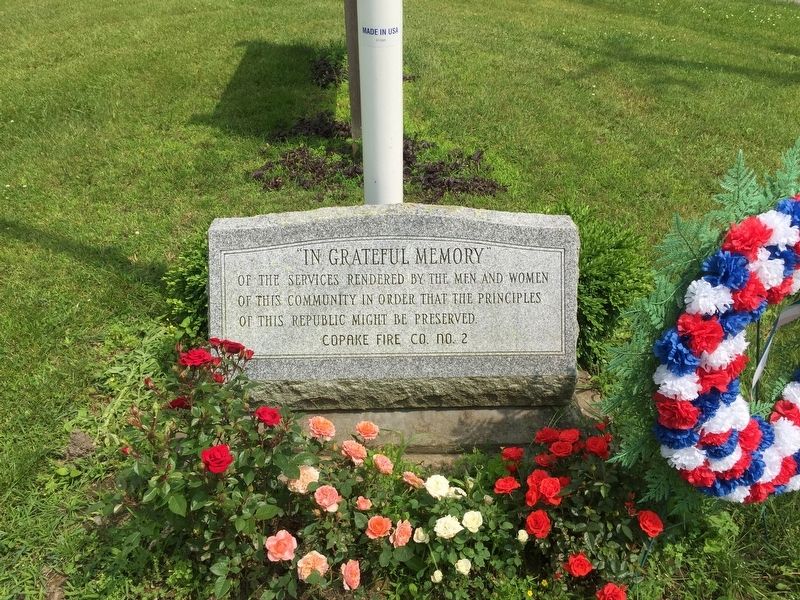 In grateful memory of the services rendered by the men and women of this community in order that the principles of this Republic might be preserved. 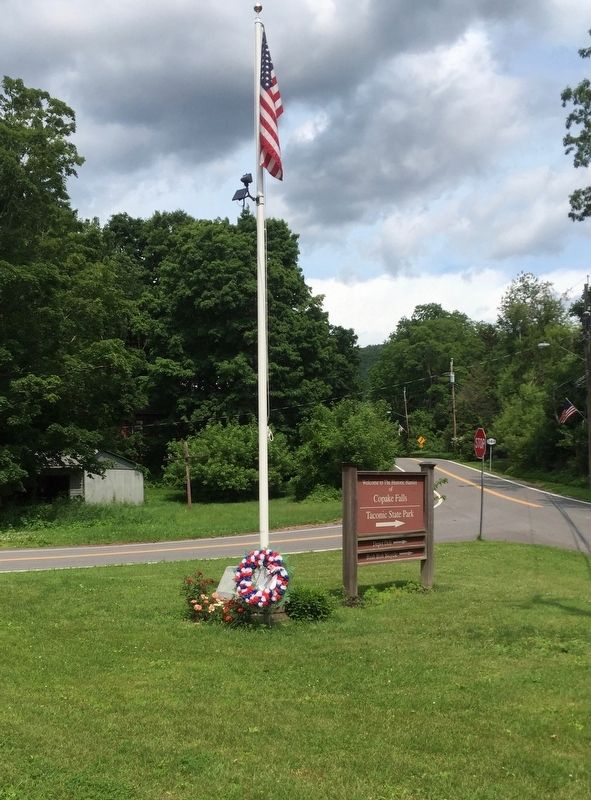