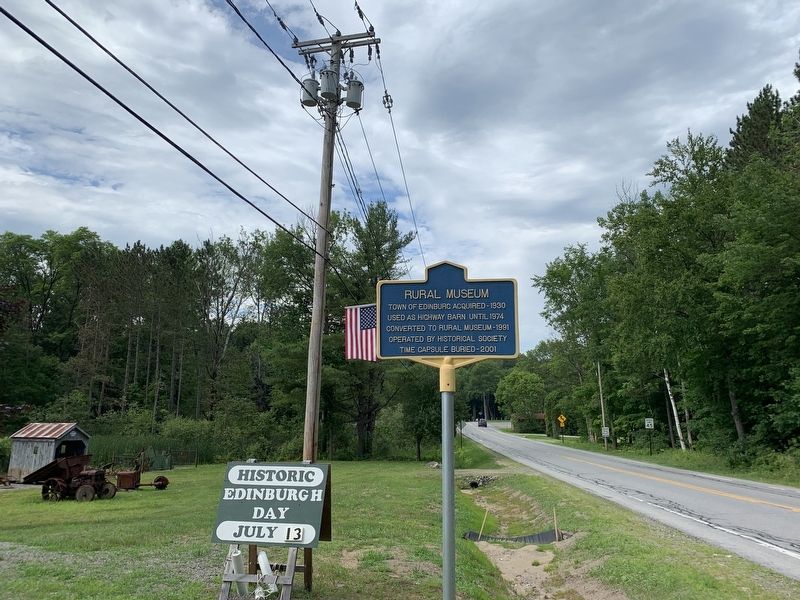 Topics and series. This historical marker is listed in this topic list: Notable Buildings. In addition, it is included in the Time Capsules series list. A significant historical year for this entry is 1974.

Location. 43° 13.106′ N, 74° 6.232′ W. Marker is in Edinburg, New York, in Saratoga County. Marker is on North Shore Road (County Route 4) near Northville Road, on the right when traveling south. Touch for map. Marker is in this post office area: Northville NY 12134, United States of America. Touch for directions. 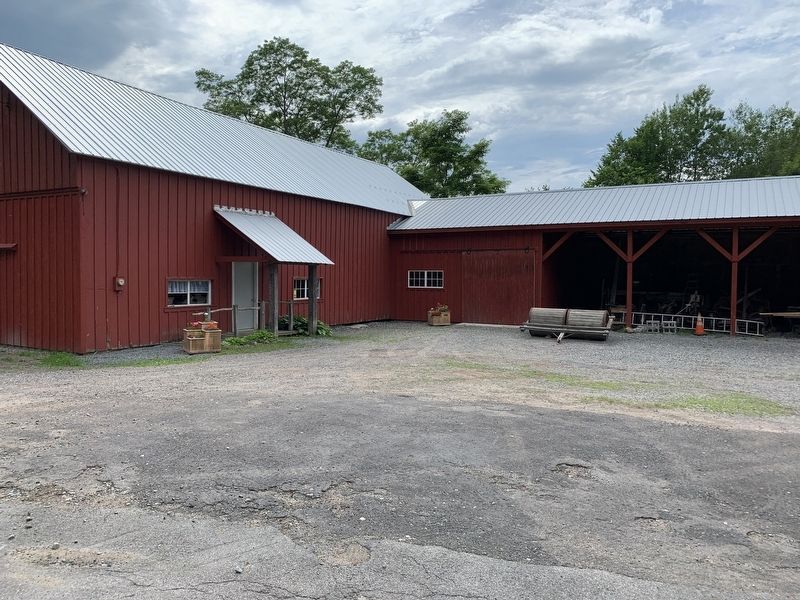