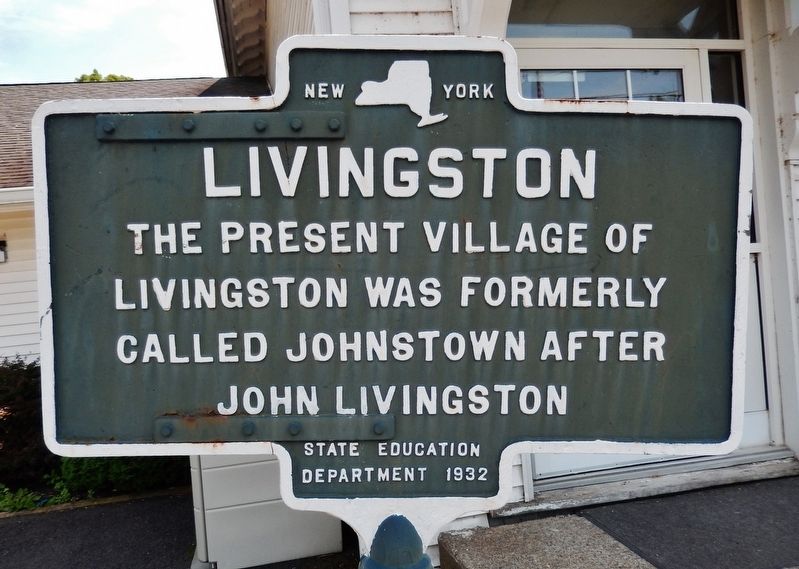 By Cosmos Mariner, July 4, 2019
1. Livingston Marker
Inscription.
Livingston. . The present village of Livingston was formerly called Johnstown after John Livingston. . This historical marker was erected in 1932 by New York State Education Department. It is in Livingston in Columbia County New York

The present village of Livingston was formerly called Johnstown after John Livingston. 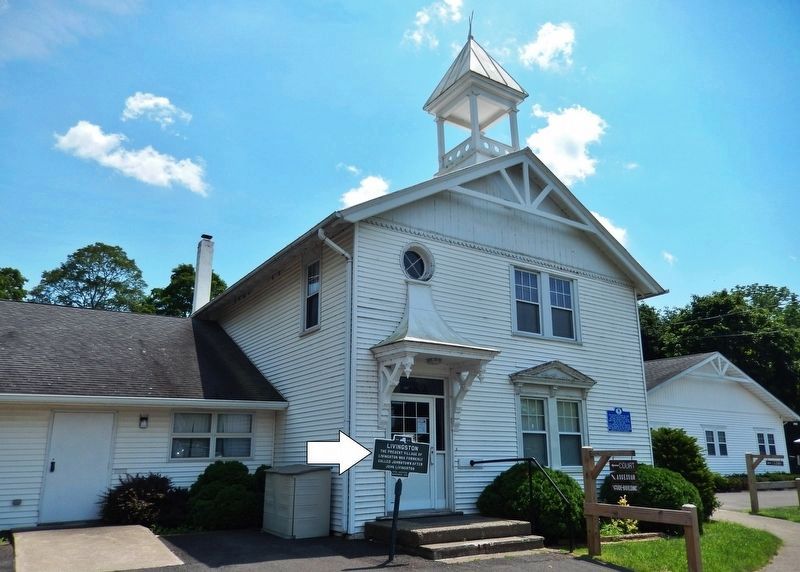