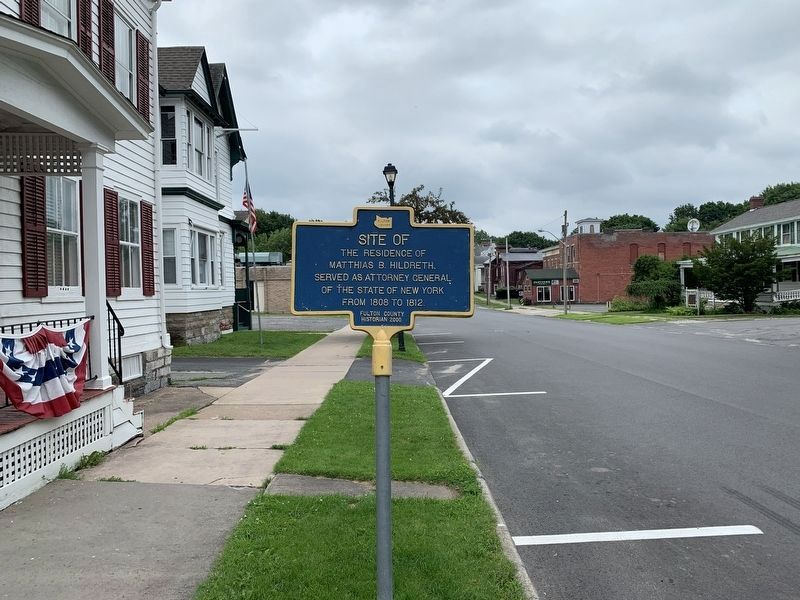 Site of The residence of Matthias B. Hildreth. Served as Attorney General of the State of New York from 1808 to 1812.

Topics. This historical marker is listed in this topic list: Government & Politics. A significant historical year for this entry is 1808. 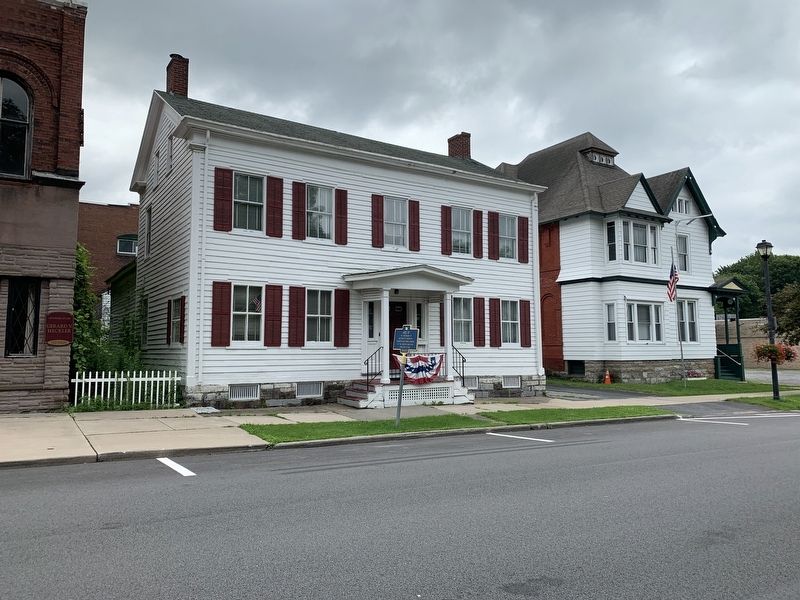