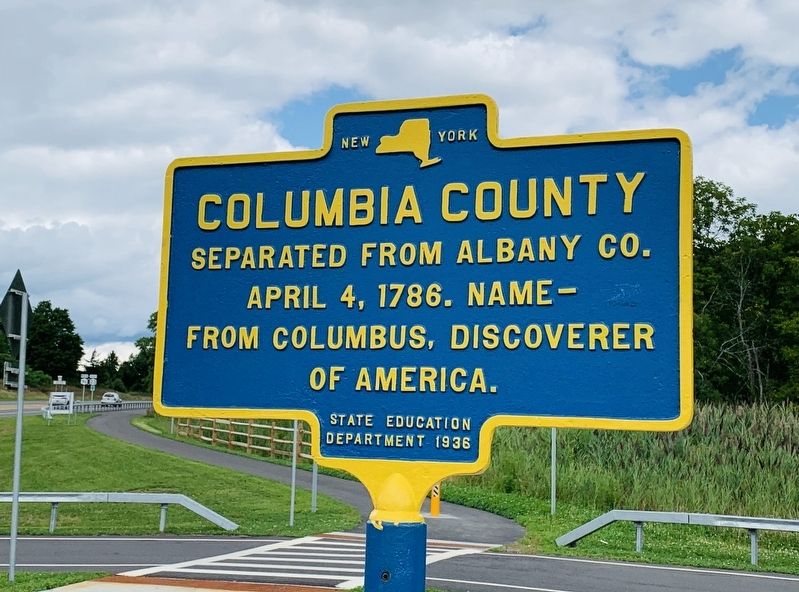 Topics. This historical marker is listed in this topic list: Government & Politics. A significant historical date for this entry is April 4, 1786.

More about this marker. The construction of a new traffic circle and skywalk caused a change in this marker’s location. It used to be 500 ft to the NE 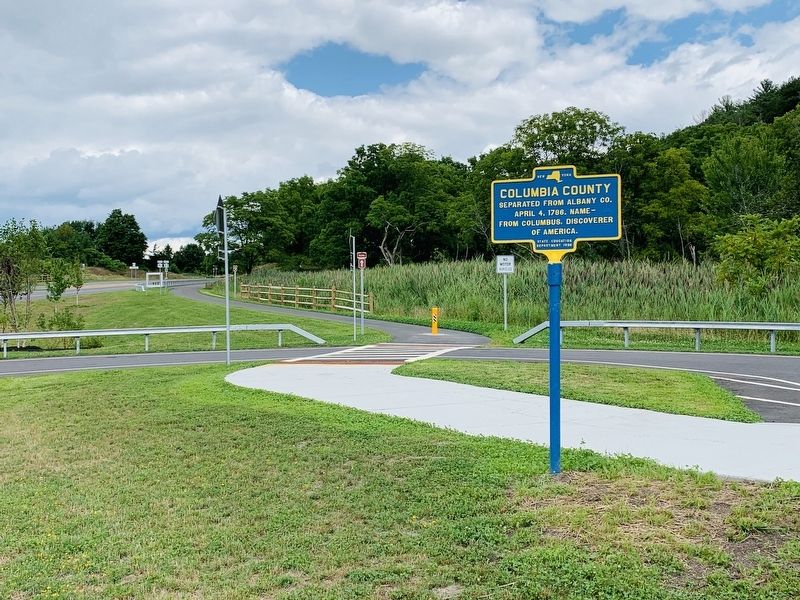 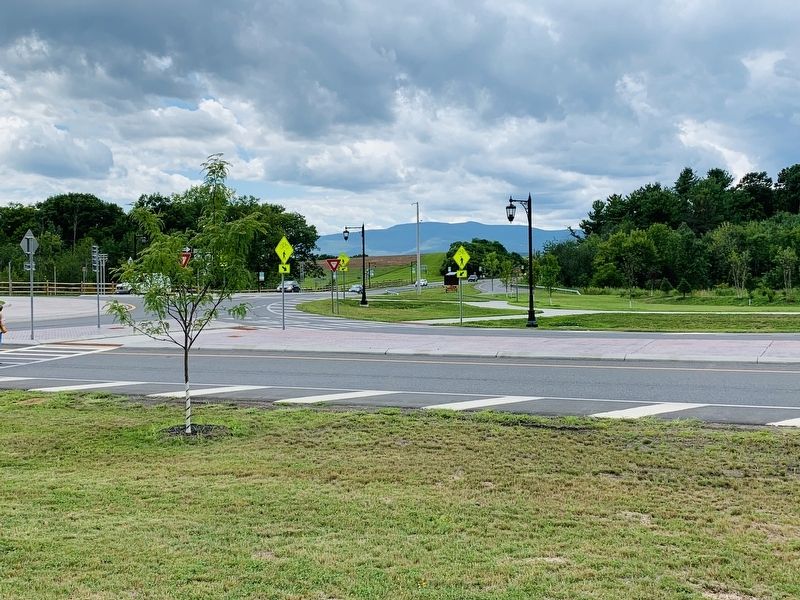