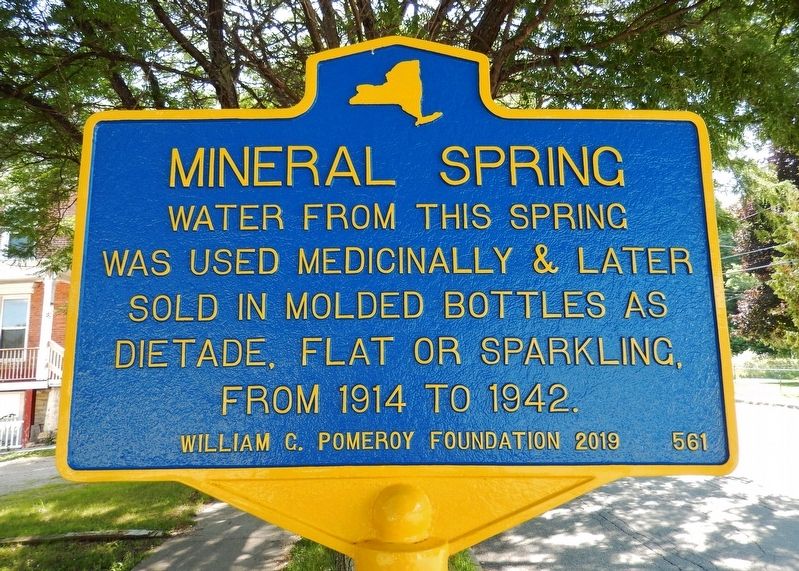 Photographed By Cosmos Mariner, August 12, 2019
1. Mineral Spring Marker
Inscription.
Mineral Spring. . Water from this spring was used medicinally and later sold in molded bottles as Dietade, flat or sparkling, from 1914 to 1942.
William G. Pomeroy Foundation 2019 . 561. . This historical marker was erected in 2019 by William G. Pomeroy Foundation. It is in Keeseville in Essex County New York

Water from this spring was used medicinally & later sold in molded bottles as Dietade, flat or sparkling, from 1914 to 1942.
William G. Pomeroy Foundation 2019 • 561

Topics and series. This historical marker is listed in these topic lists: Industry & Commerce • Natural Resources. In addition, it is included in the William G. Pomeroy Foundation series list. A significant historical year for this entry is 1914.

Location. 44° 30.297′ N, 73° 28.736′ W. Marker is in Keeseville, New York, in Essex County. Marker is on Main Street east of Beach Street, on the left when traveling east. Marker is located beside the sidewalk, directly in front of the former site of Keeseville's Dietade Mineral Spring Company. Touch for map. Marker is at or near this postal address: 92 Main Street, Keeseville NY 12944, United States of America. Touch for directions.

Other nearby markers. At least 8 other markers are within 2 miles of this marker, measured as the crow flies. Keeseville, New York War Memorial (about 400 feet away, measured in a direct line); Underground Railroad (about 700 feet away); Train Depot 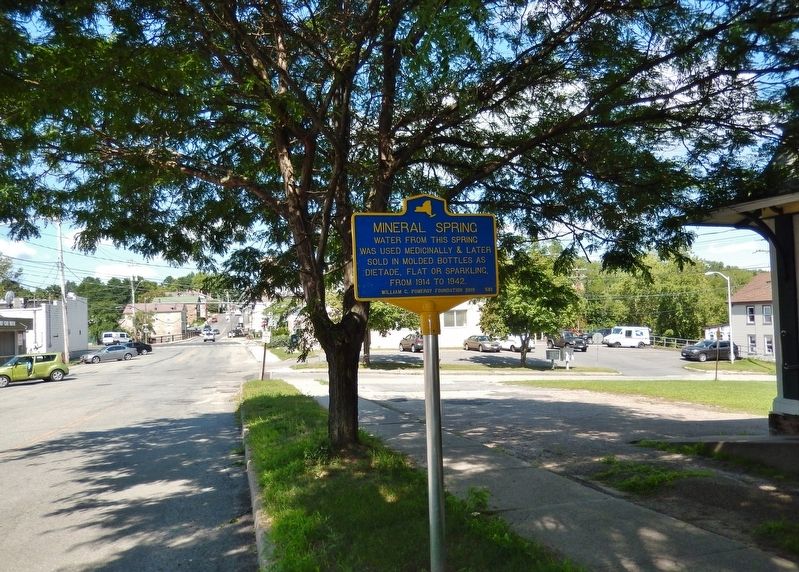 Also see . . .
1. Keeseville Mineral Spring. At one time near this site, there was a natural mineral spring that brought fame and regional acclaim to the rural hamlet of Keeseville, New York. As early as the 1870s it was clear that water from this spring was far from ordinary, with many stating that it possessed medicinal properties. (Submitted on August 13, 2019, by Cosmos Mariner of Cape Canaveral, Florida.)

2. Keeseville’s History. This building incorporates the original pavilion erected over the mineral spring from the time the waters were first commercialized. The Keeseville Mineral Spring was locally famous for its salubrious 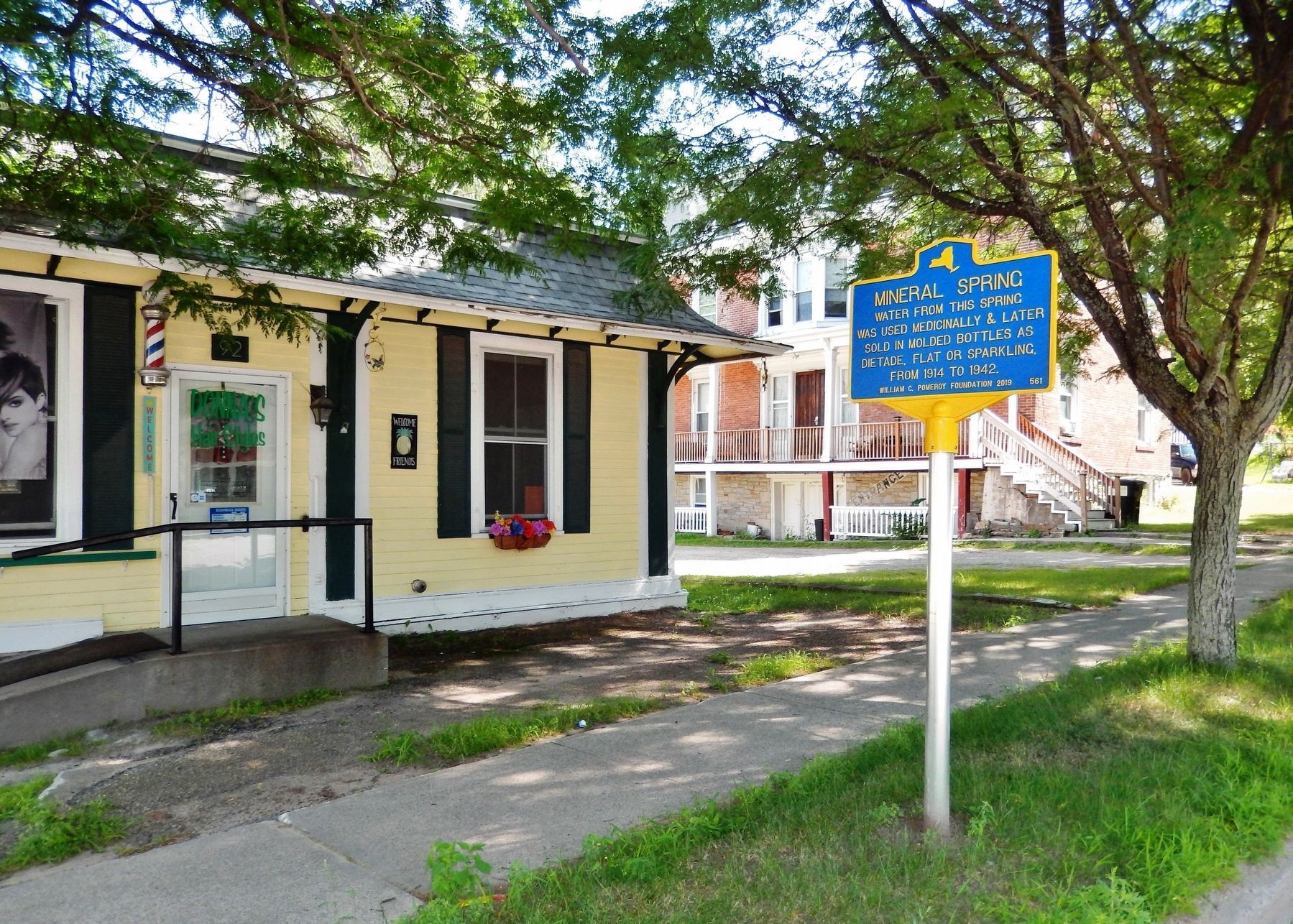