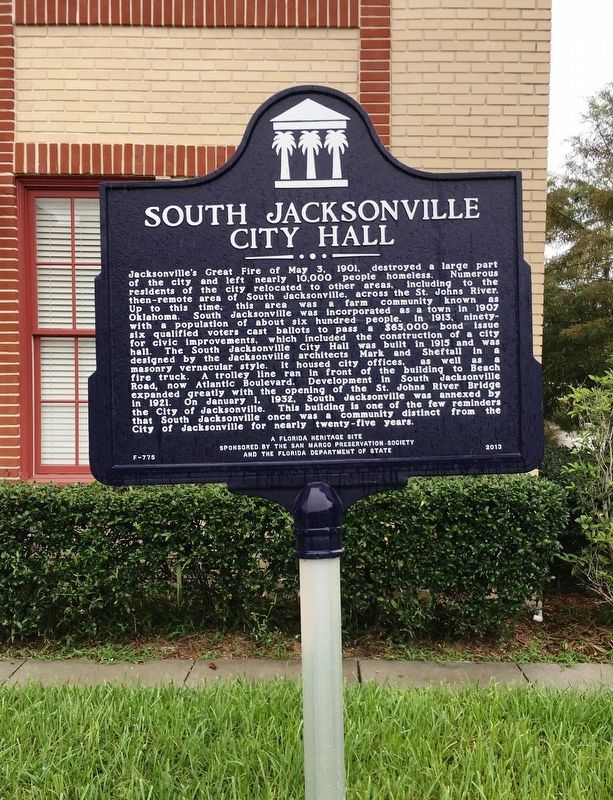 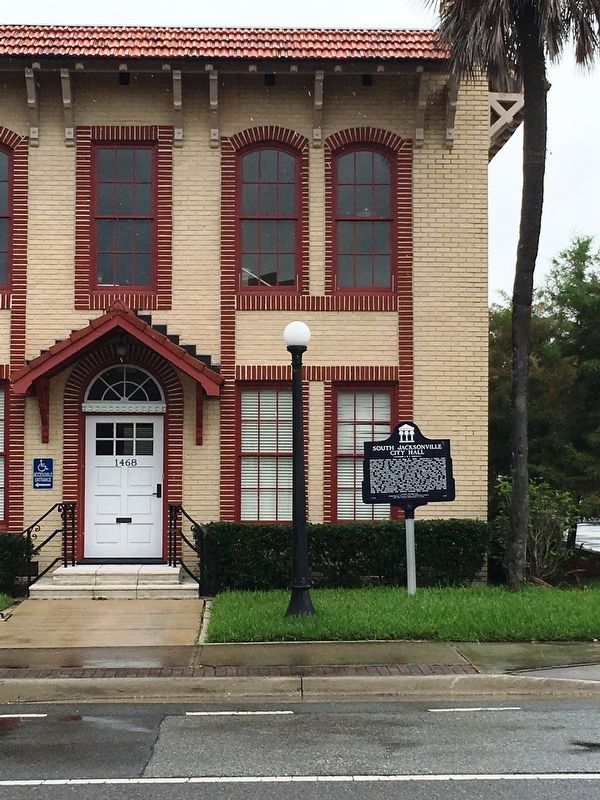 Click or scan to see
this page online
of Jacksonville for nearly twenty-five years. 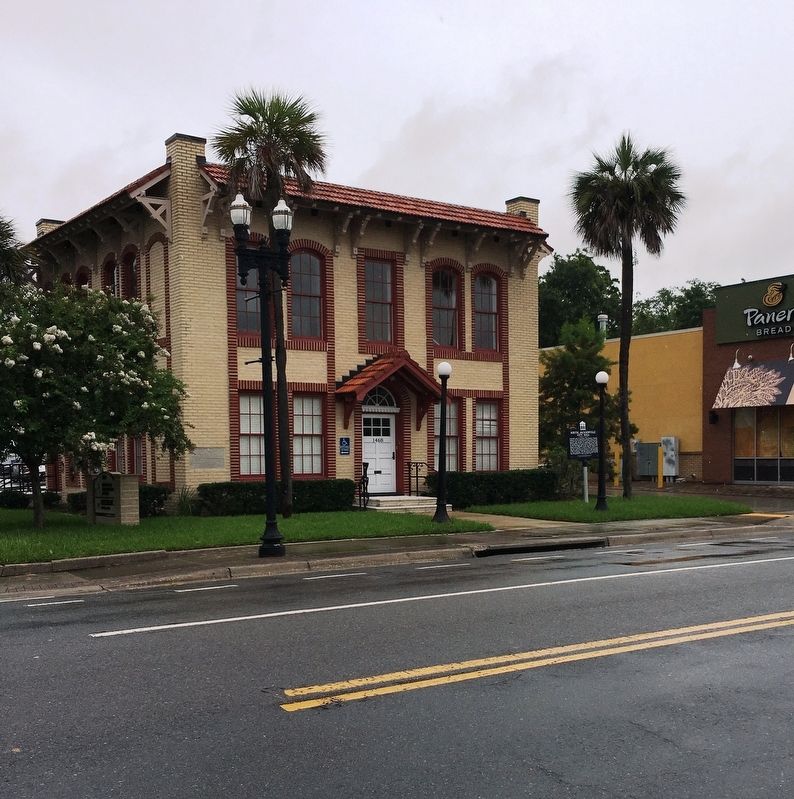 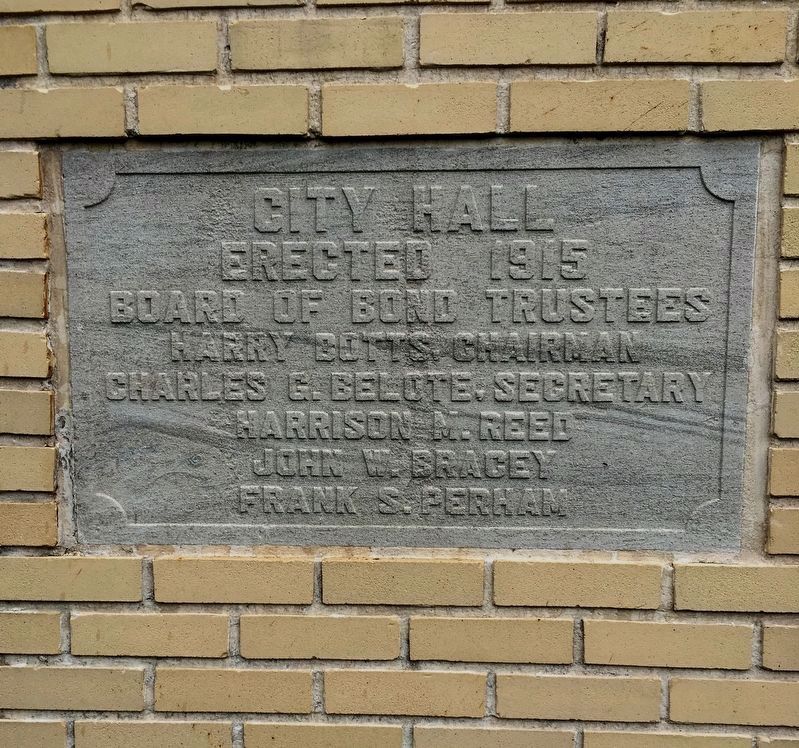