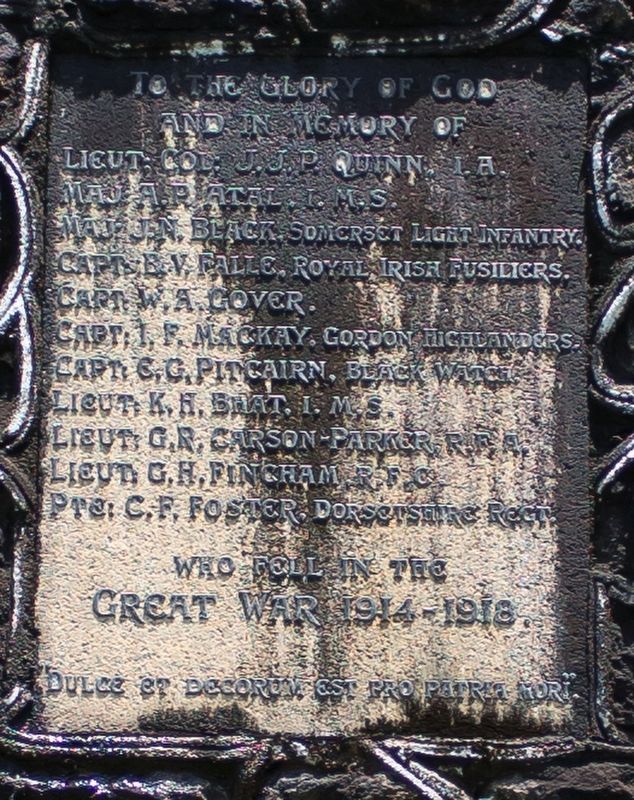 Location. 9° 57.965′ N, 76° 14.445′ E. Marker is in Kochi, Kerala, in Ernakulam. Memorial is on St. Francis Church Road just north of Parade Road, on the right when traveling north. The marker and monument are directly in front of the entrance to the St. Francis Catholic Church. Touch for map. Marker is in this post office area: Kochi, Kerala 68200-1, India. Touch for directions.

Other nearby markers. At least 1 other marker is within 3 kilometers of this marker, measured as the crow flies. Paradesi Synagogue (approx. 2.3 kilometers away). 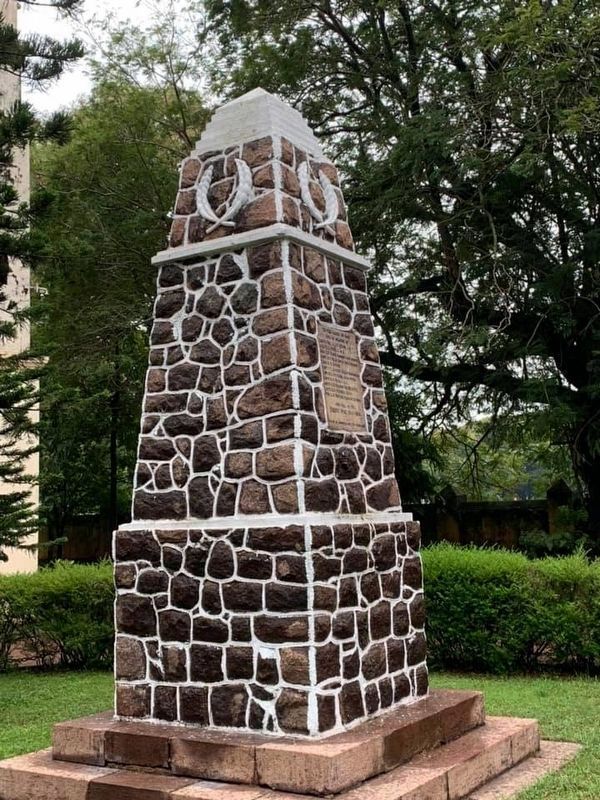 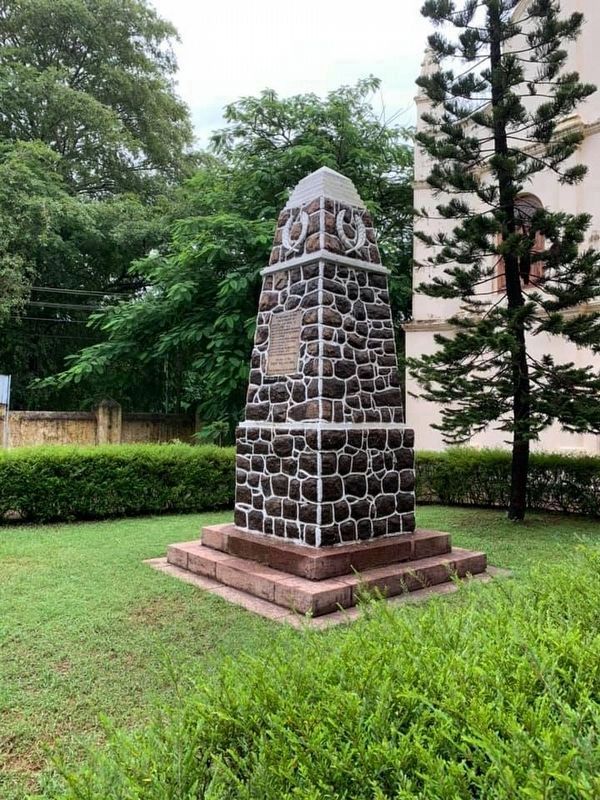 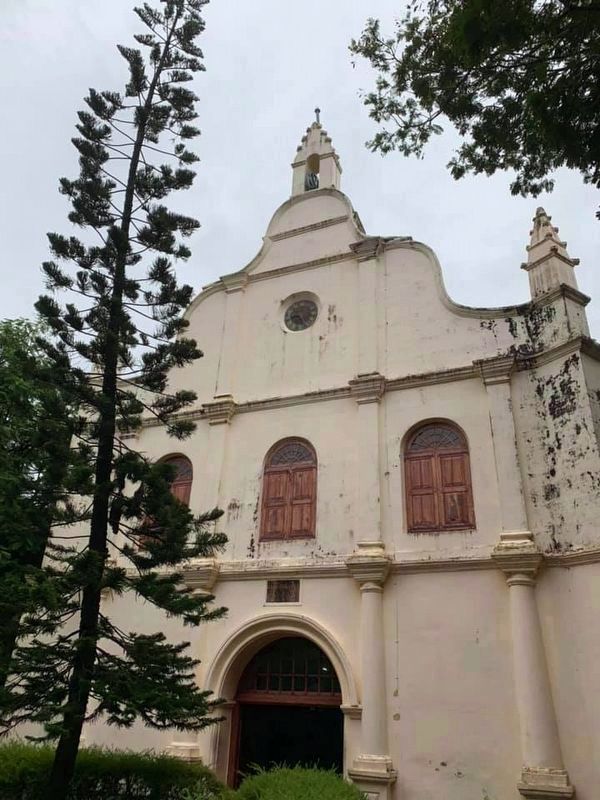