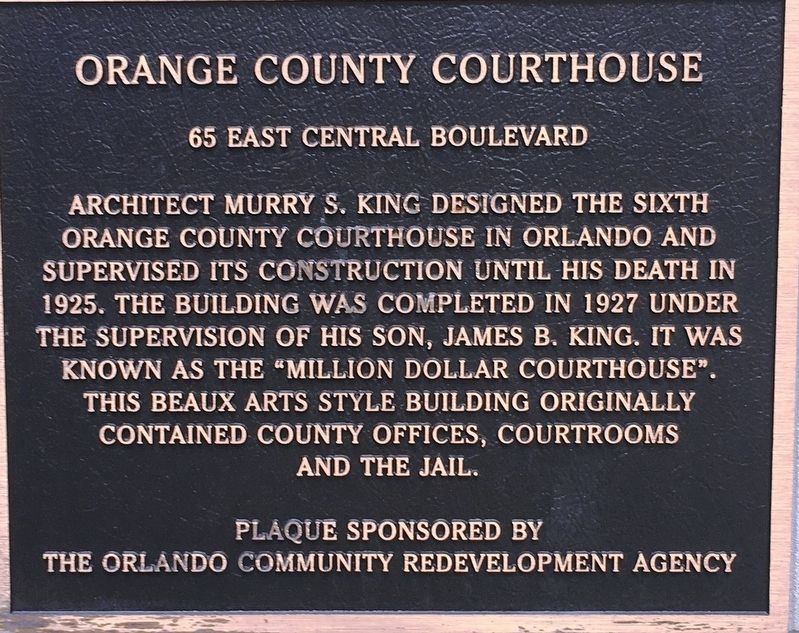 Orange County Courthouse
65 East Central Boulevard
Architect Murry S. King designed the sixth
Orange County Courthouse in Orlando and
supervised its construction until his death in
1925. The building was completed in 1927 under
the supervision of his son, James B. King. It was
known as the “Million Dollar Courthouse”.
This Beaux Arts style building originally
contained county offices, courtrooms and the jail. 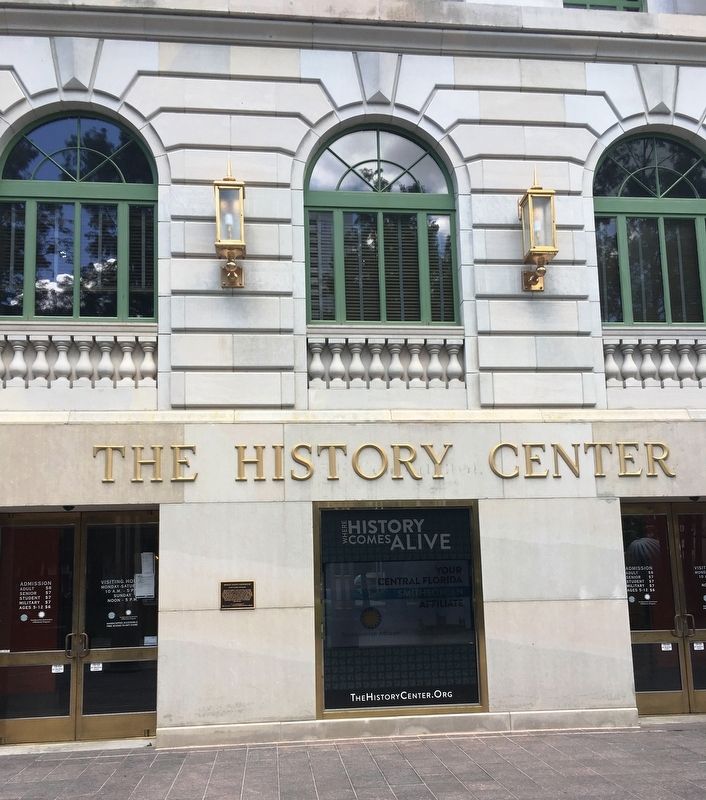 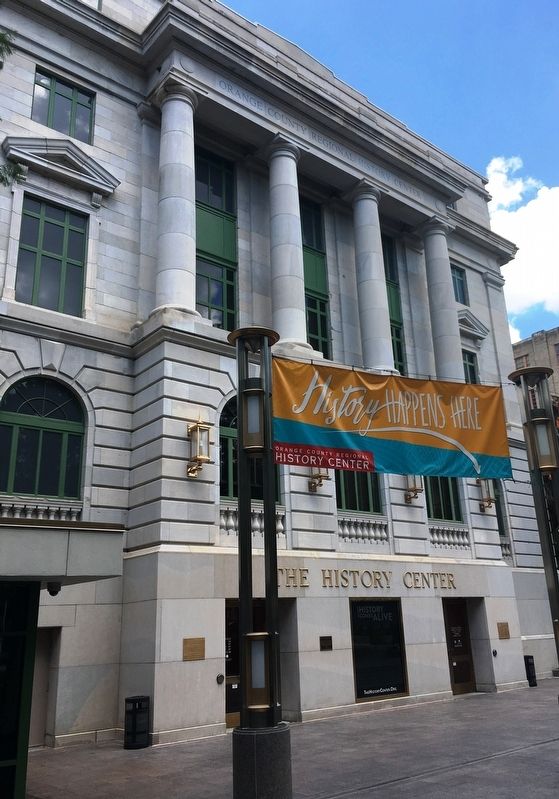