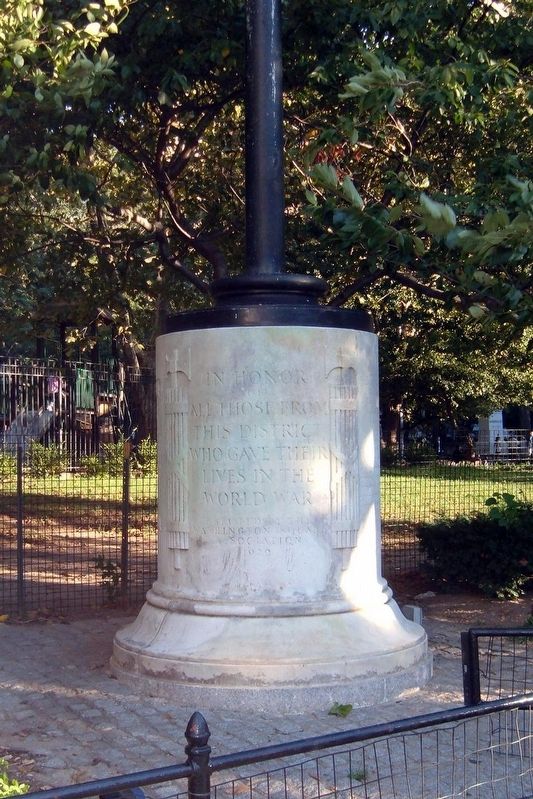 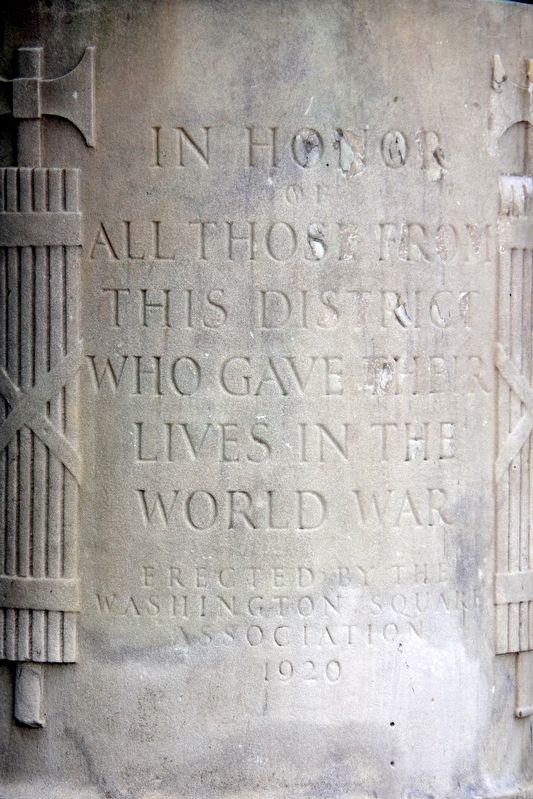 Click or scan to see
this page online
. Touch for map. Marker is at or near this postal address: Washington Square Park, New York NY 10003, United States of America. Touch for directions. 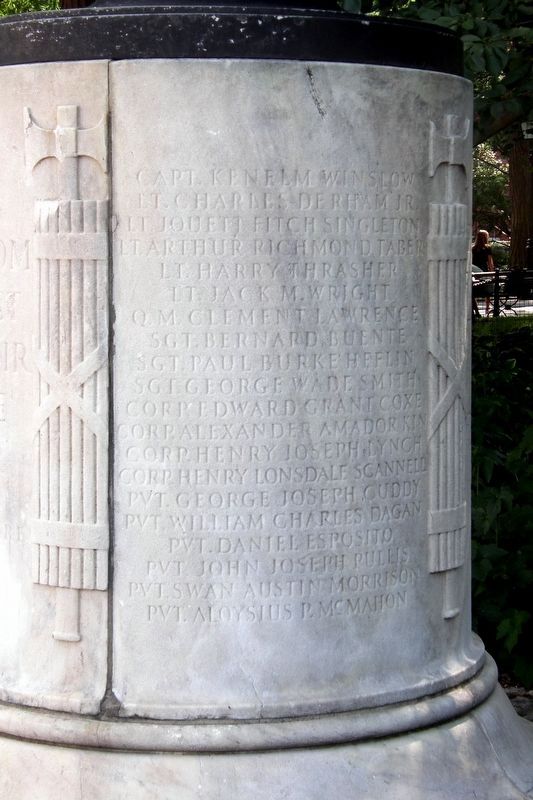 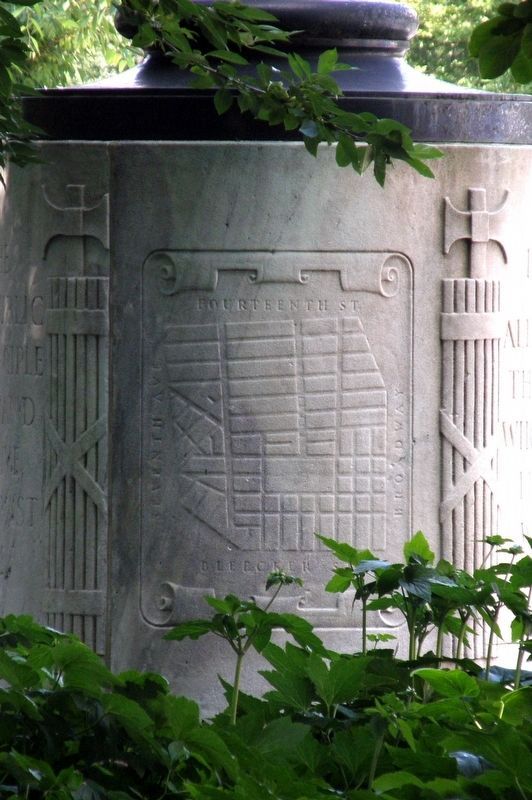