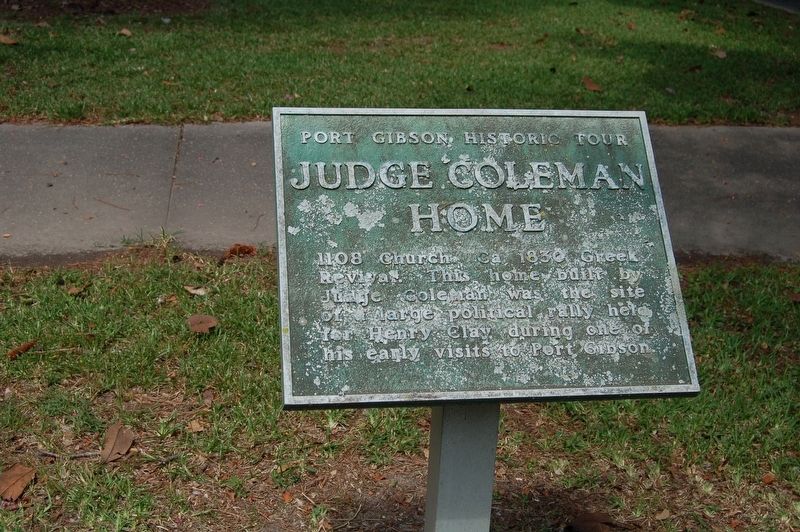 1108 Church. Ca. 1830 Greek Revival. This home built by Judge Coleman was the site of a large political rally held for Henry Clay, during one of his early visits to Port Gibson. 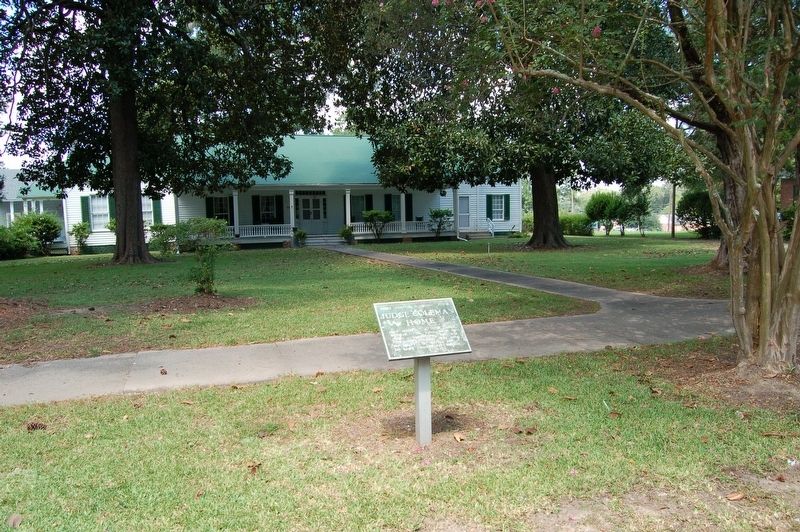