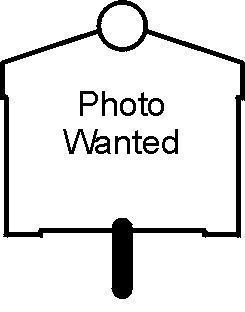 Topics and series. This historical marker is listed in this topic list: War of 1812. In addition, it is included in the Kentucky Historical Society series list. A significant historical year for this entry is 1757. 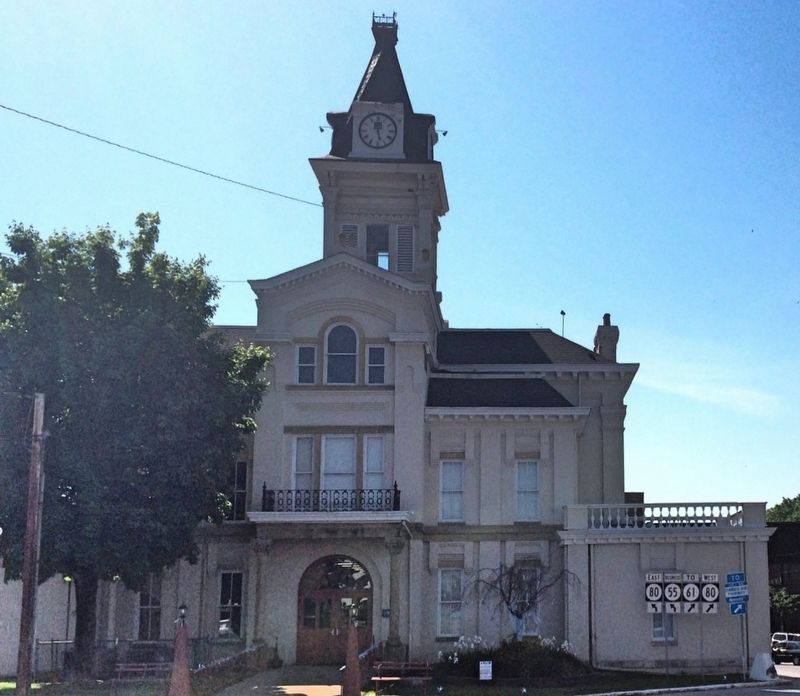 Regarding County Named, 1801. Courthouse lawn historical markers were discussed at the September, 2019 meeting of the Adair Heritage Association meeting - this Greensburg Street facing marker is missing. Investigations have ruled out that the Greensburg Street facing historical marker might have been taken down for repairs, nor has it been moved to a different location within the county - it is permanently missing. Lee Ann Jessie said she is in discussion with Adair County Judge Executive Gale Cowan who will take the matter of replacement before the magistrates.
Credits. This page was last revised on June 3, 2021. It was originally submitted on September 19, 2019, by Mark Hilton of Montgomery, Alabama. This page has been viewed 113 times since then and 7 times this year. Photos:   1, 2. submitted on September 19, 2019, by Mark Hilton of Montgomery, Alabama.

Editor’s want-list for this marker. Photo of marker before it went missing. • Can you help?
Share this page.