In Stock and For Sale 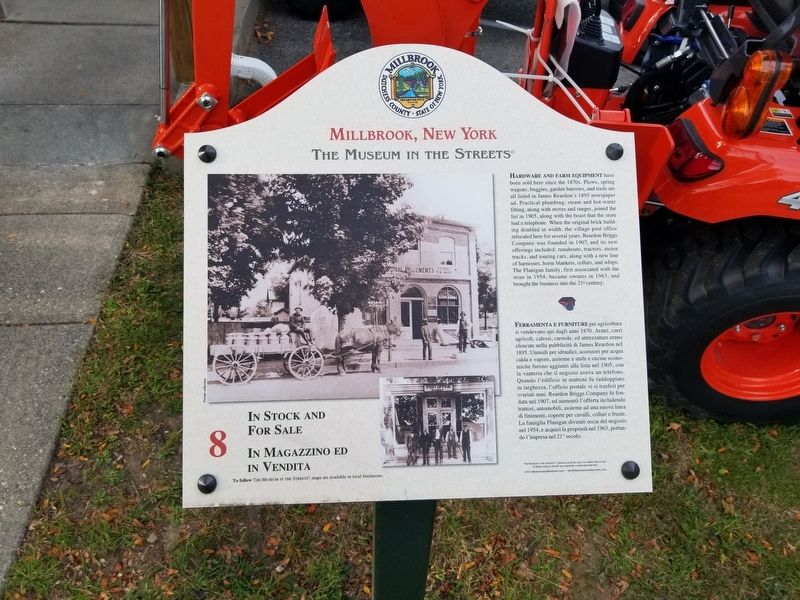 In Stock and For Sale
Hardware and farm equipment have been sold here since the 1870s. Plows, spring wagons, buggies, garden barrows, and tools are all listed in James Reardon's 1895 newspaper ad. Practical plumbing, steam and hot-water fiting, along with stoves and ranges, joined the list in 1905, along with the boast that the store had a telephone. When the original brick build- ing doubled in width, the village post office relocated here for several years. Reardon Briggs Company was founded in 1907, and its new offerings included: runabouts, tractors, motor trucks, and touring cars, along with a new line of harnesses, horse blankets, collars, and whips. The Flanigan family, first associated with the store in 1954, became owners in 1963, and brought the business into the 21st century. 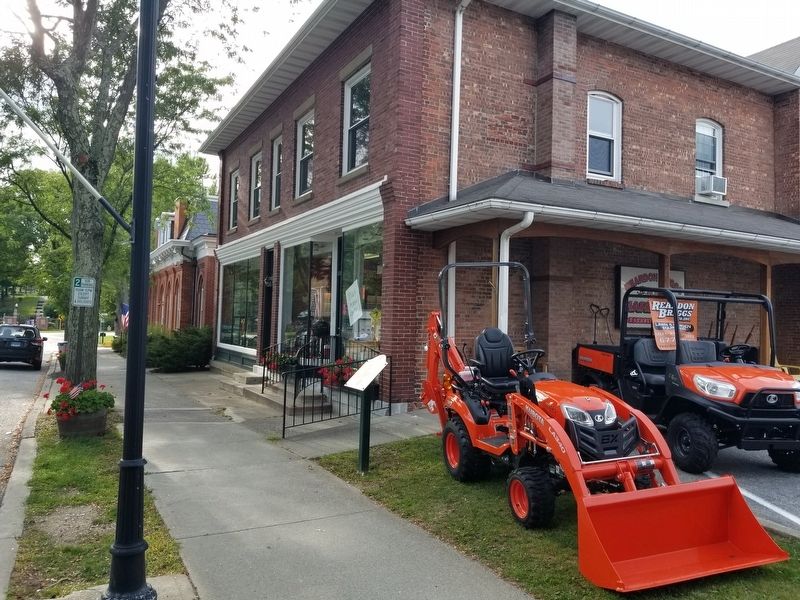 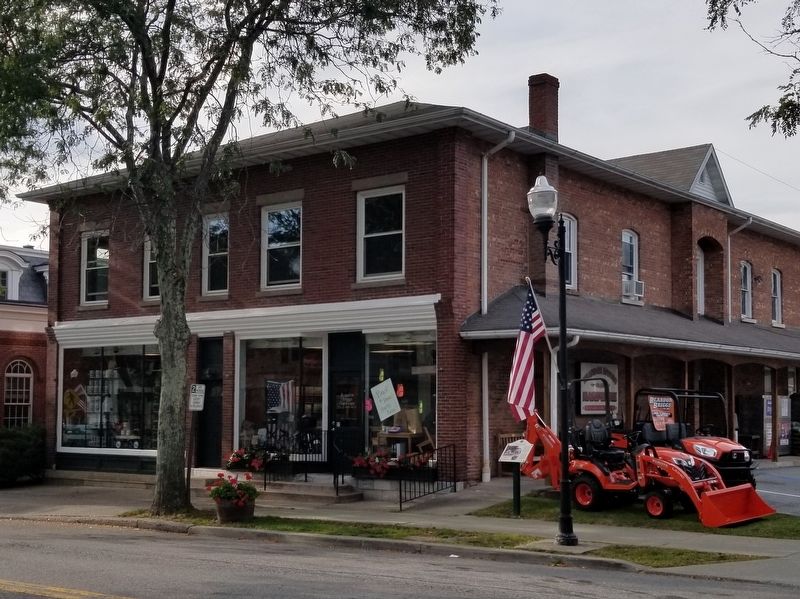 Categories. • Industry & Commerce •
More. Search the internet for In Stock and For Sale.