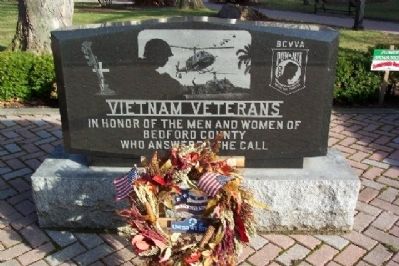 Erected by Vietnam Veterans of America. 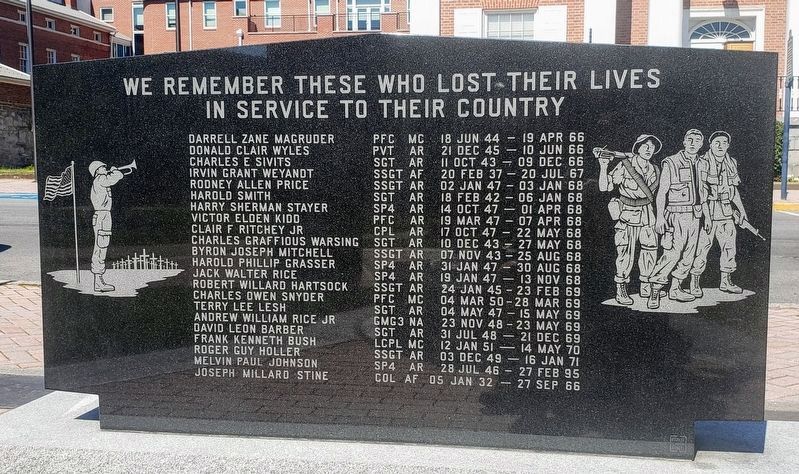 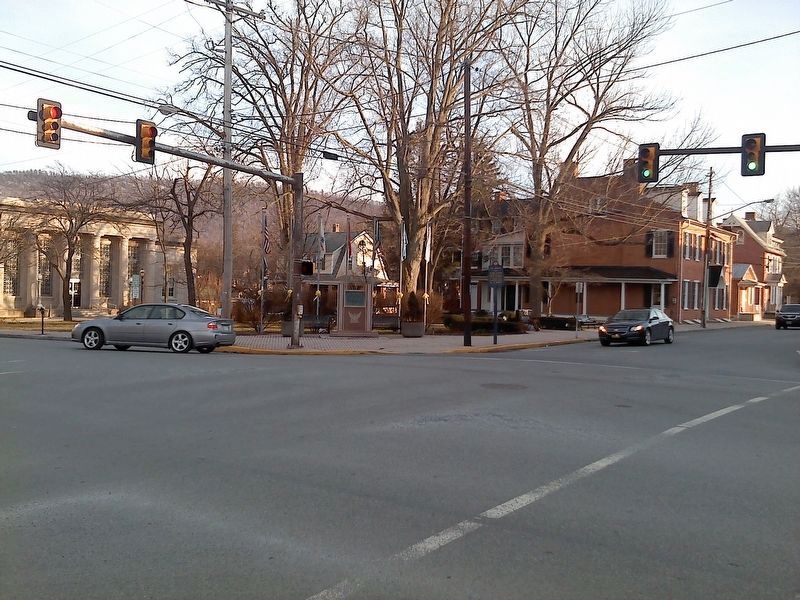