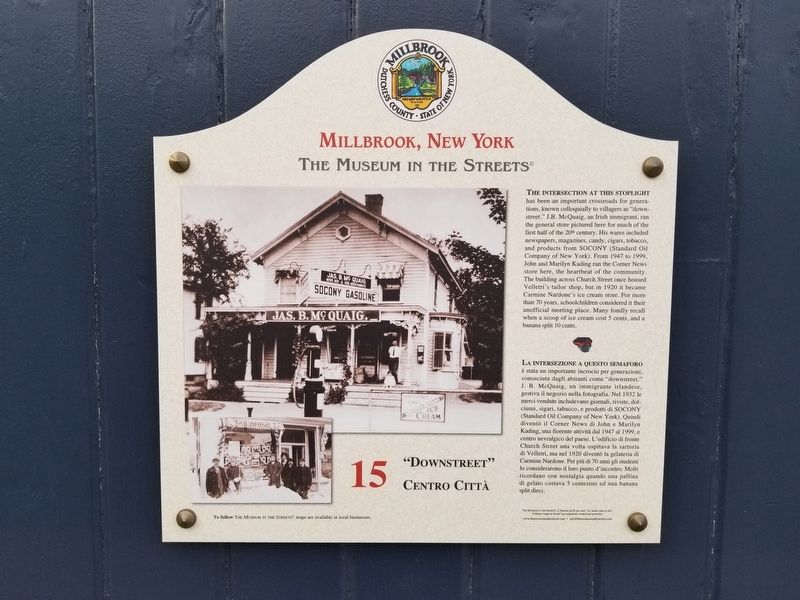 “Downstreet”
The intersection at this stoplight has been an important crossroads for generations, known colloquially to villagers as "downstreet." J.B. McQuaig, an Irish immigrant, ran the general store pictured here for much of the first half of the 20th century. His wares included newspapers, magazines, candy, cigars, tobacco, and products from SOCONY (Standard Oil Company of New York). From 1947 to 1999, John and Marilyn Kading ran the Corner News store here, the heartbeat of the community. The building across Church Street once housed Velletri's tailor shop, but in 1920 it became Carmine Nardone's ice cream store. For more than 70 years, schoolchildren considered it their unofficial meeting place. Many fondly recall when a scoop of ice cream cost 5 cents, and a banana split 10 cents. 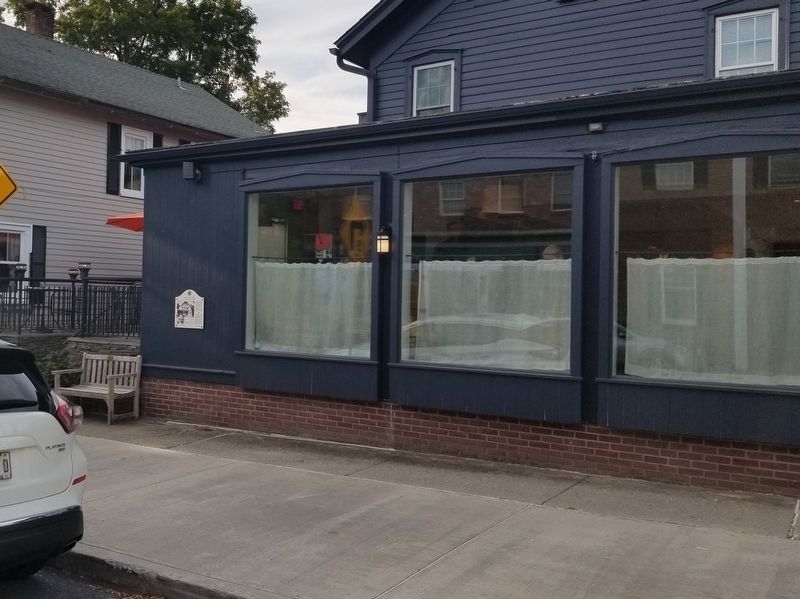 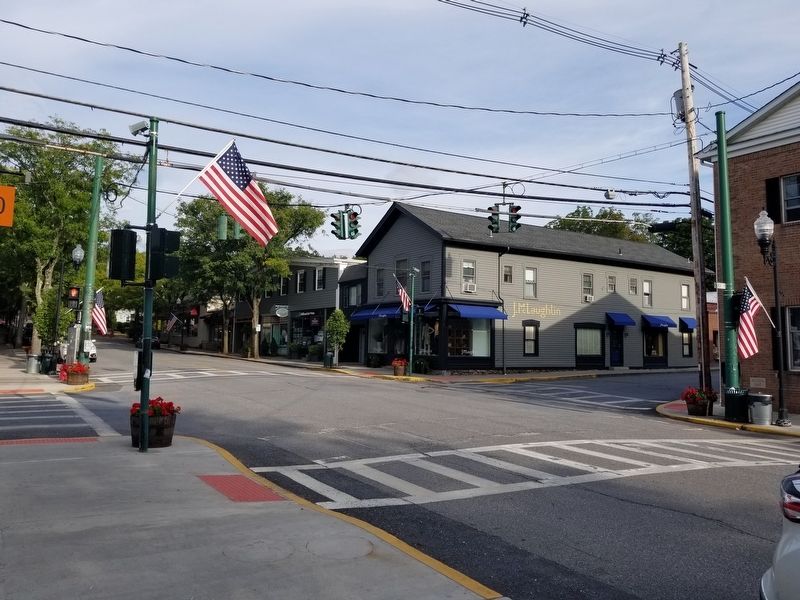 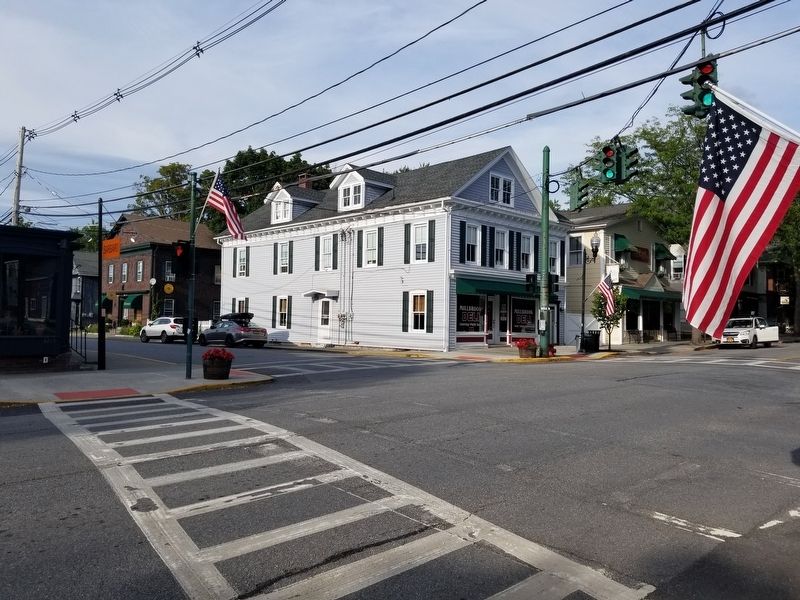