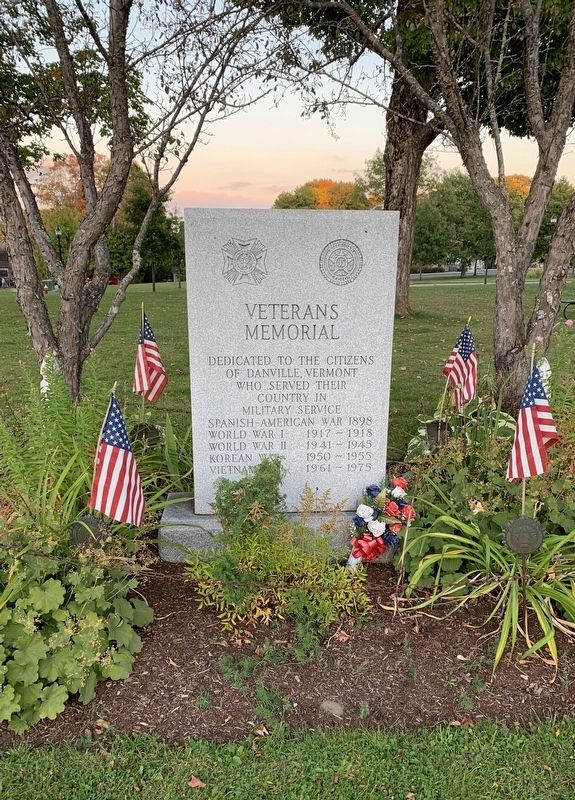 Dedicated to the citizens
of Danville, Vermont
who served their country in
military service