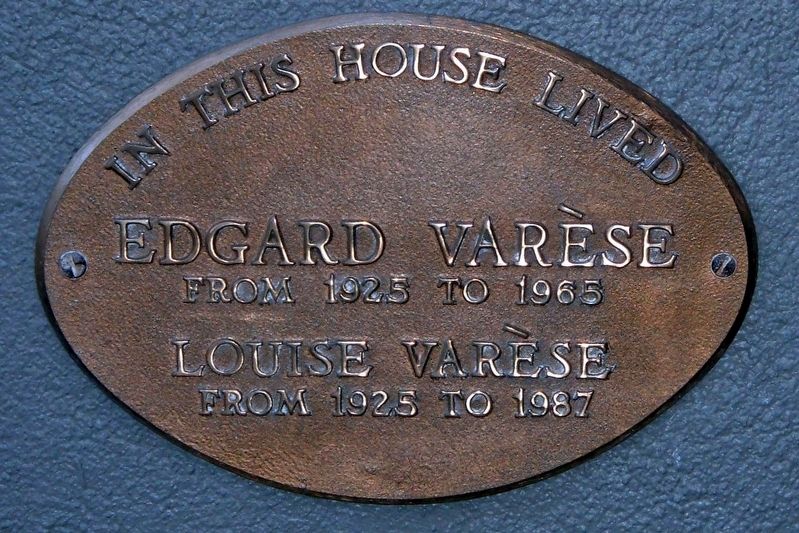 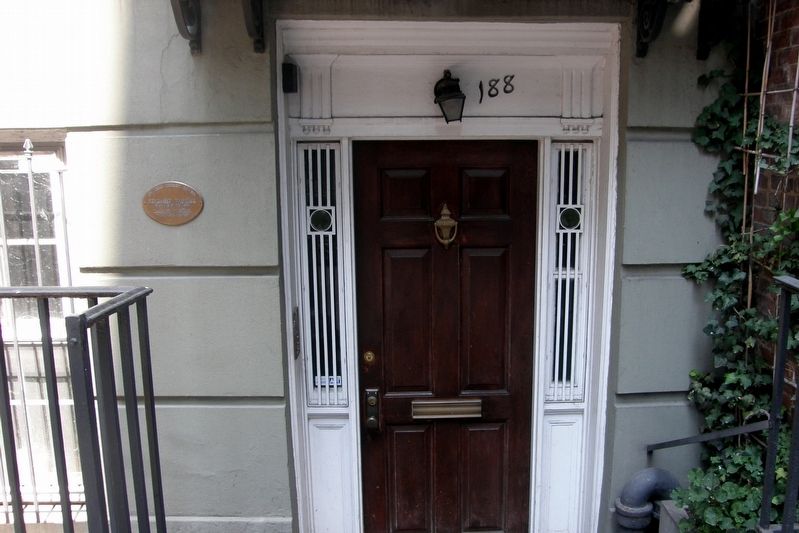 By Larry Gertner, August 3, 2019
2. The Varese House Marker
The marker is to the left of the door. 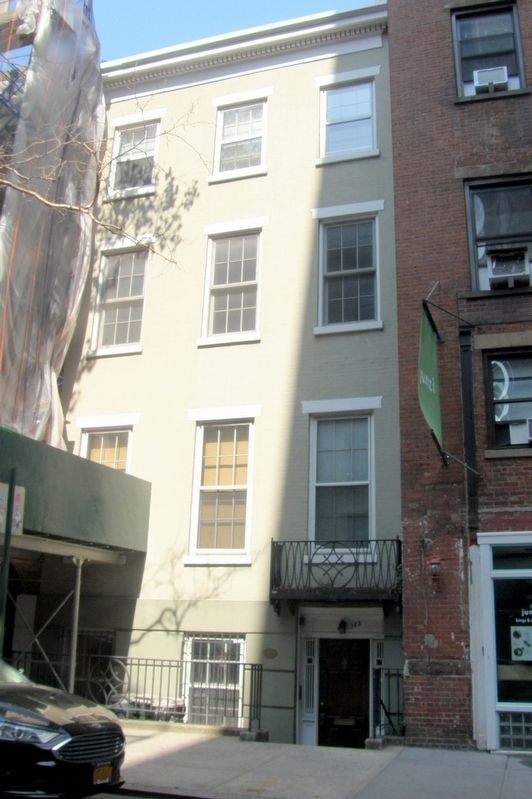 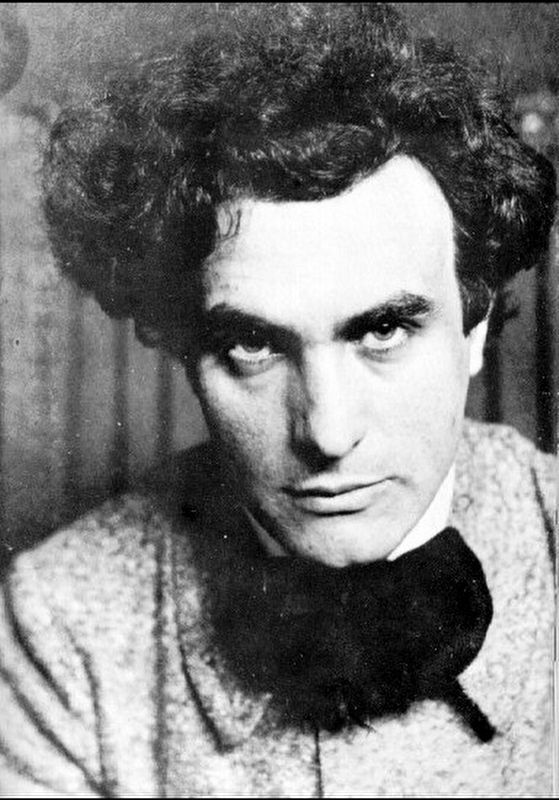 from Wikipedia, September 22, 2019
4. Edgard Varese
"The Father of Electronic Music" 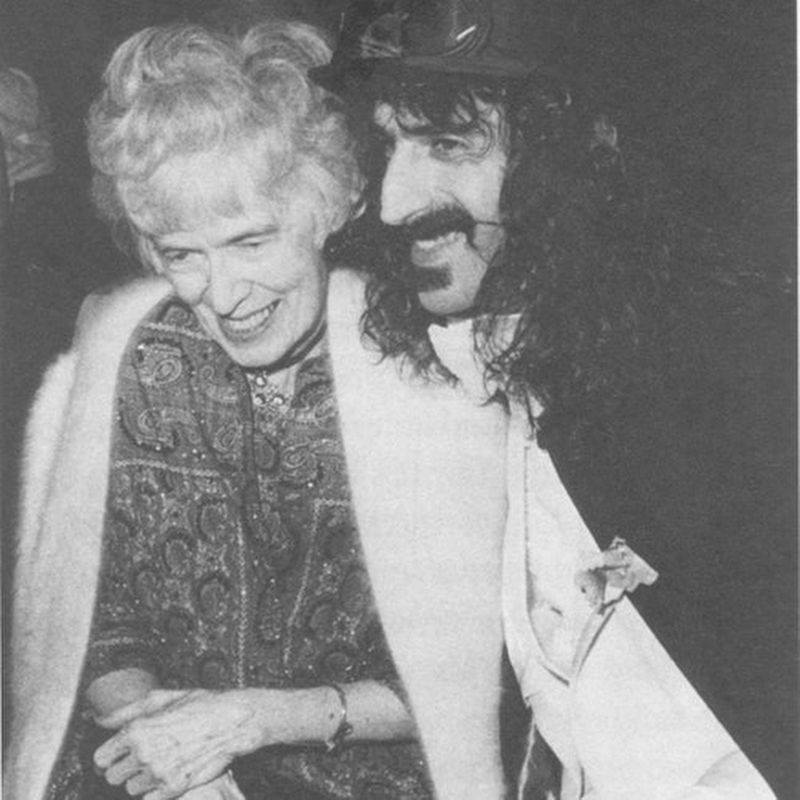 By New Directions Publishing
5. Louise Varese
Writer, editor, and translator of French literature; with Frank Zappa, an admirer of her husband Edgard
More. Search the internet for The Varèse House.