In Honor of Those Who Gave the Ultimate Sacrifice 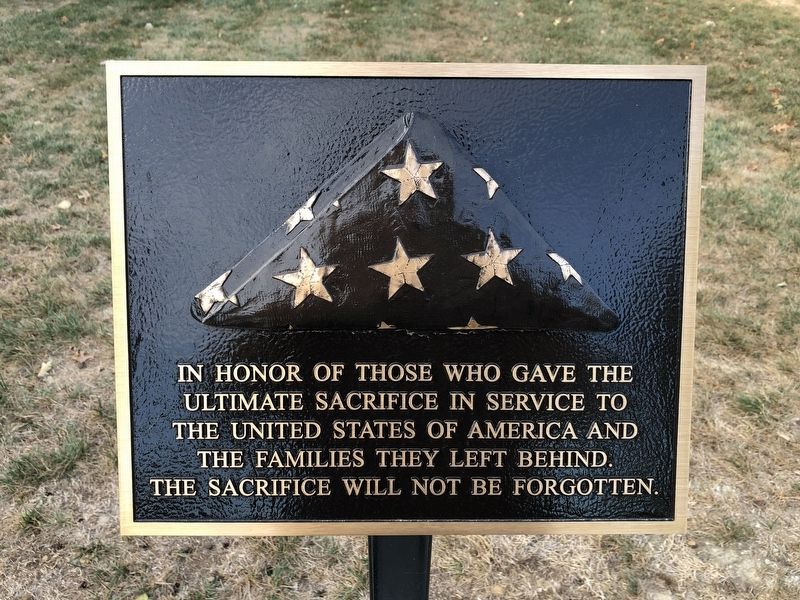 In honor of those who gave the Ultimate Sacrifice in service to the United States of America and the families they left behind. The sacrifice will not be forgotten.

Location. 38° 48.102′ N, 77° 3.481′ W. Marker is in Southwest Quadrant in Alexandria, Virginia. Memorial is on Wilkes Street 0.1 miles west of Hamilton Street, on the left when traveling west. Touch for map. Marker is at or near this postal address: 1450 Wilkes Street, Alexandria VA 22314, United States of America. Touch for directions. 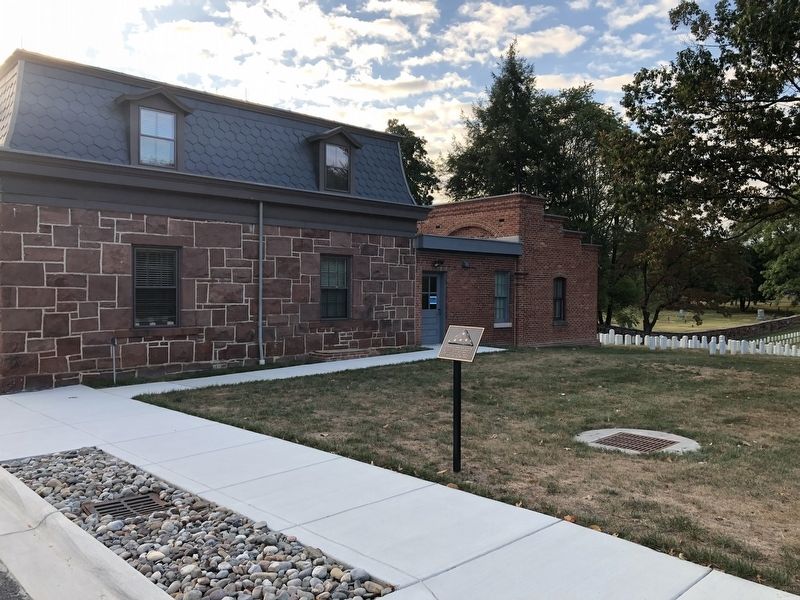 By Devry Becker Jones, October 5, 2019
2. In Honor of Those Who Gave the Ultimate Sacrifice Marker