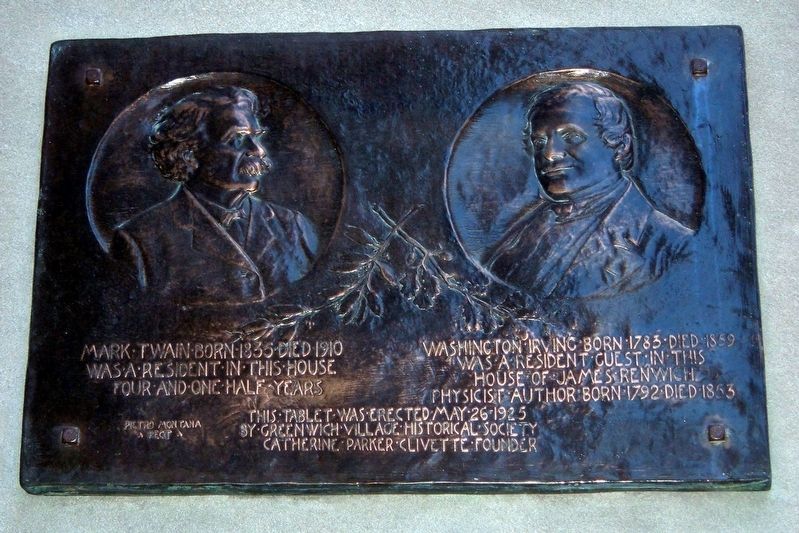 By Larry Gertner, July 16, 2017
1. Mark Twain/Washington Irving Marker
Inscription.
Mark Twain/Washington Irving. . . Mark Twain . Born 1835 Died 1910 . was a resident in the house four and one half years . . Washington Irving . Born 1785 Died 1859 . was a resident guest in this house of James Renwich . Physicist Author Born 1792 Died 1853 . . This tablet was erected May 26 1925 . by Greenwich Village Historical Society . Catherine Parker Clivette founder . This historical marker was erected in 1925 by Greenwich Village Historical Society. It is in New York in New York County New York 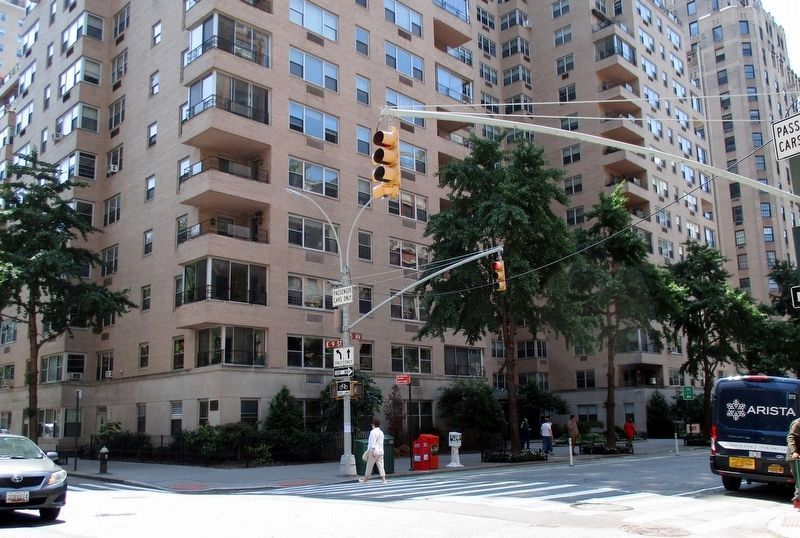 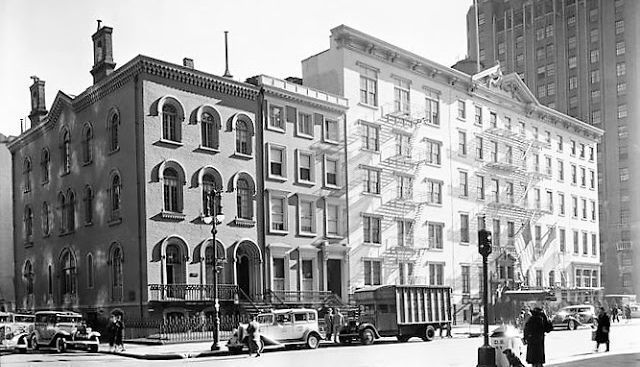 By from Daytonian in Manhattan blog
3. The Renwick house, 1930s
The street address then was 21 Fifth Avenue. The marker is plainly visible on the near corner of the building.
More. Search the internet for Mark Twain/Washington Irving.