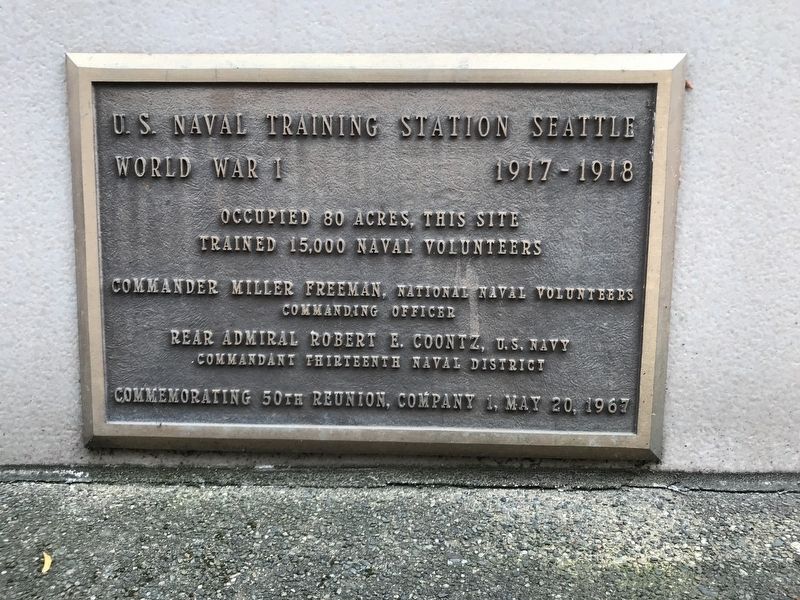 Location. 47° 39.022′ N, 122° 18.486′ W. Marker is in Seattle, Washington, in King County. Memorial can be reached from North East Pacific Street. Located on west side of Warren G. Magnuson Health Sciences Building. Touch for map. Marker is at or near this postal address: 1959 North East Pacific Street, Seattle WA 98195, United States of America. Touch for directions. 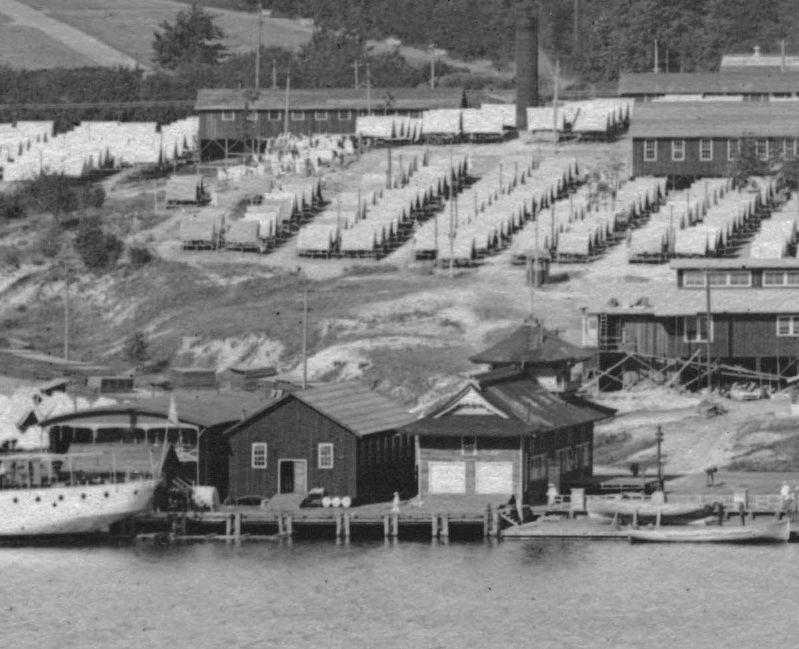 Regarding Naval Training Station Seattle. Naval training camp established in the summer of 1917 on the campus of the University of Washington. Camp was established for training primarily of the Oregon and Washington Naval Militia that had been 'federalized' for active wartime service. 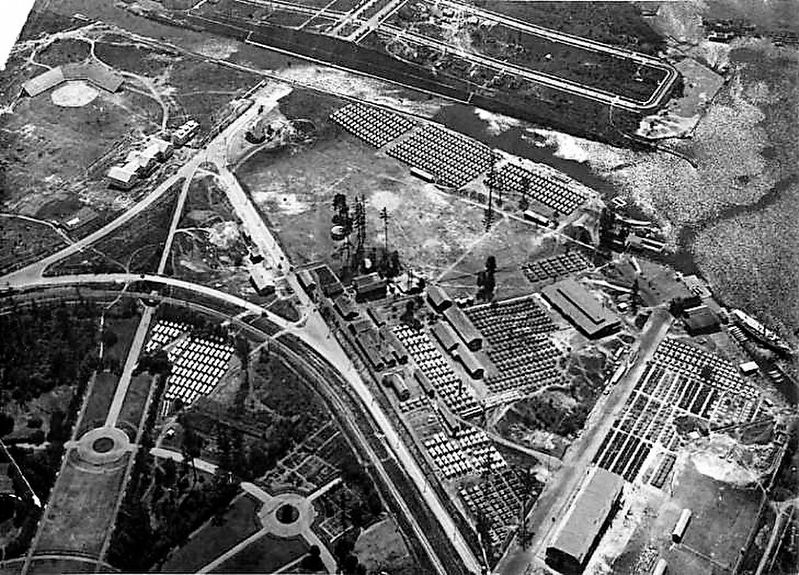