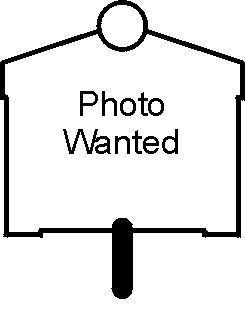 Topics. This historical marker is listed in this topic list: Notable Buildings. A significant historical year for this entry is 1993.

Location. Marker has been reported missing. It was located near 29° 33.641′ N, 95° 4.48′ W. Marker was near Nassau Bay, Texas, in Harris County. Marker was on NASA Road 1 east of Space Center Boulevard. The marker may be in storage. Touch for map. Marker was at or near this postal address: 3301 NASA Road 1, Houston TX 77058, United States of America. Touch for directions.

Photographed By Jim Evans, March 13, 2011
2. Front of Mansion
This is the front of the mansion -- it faces away from NASA Road 1, the highway that passes by it.

Regarding West Mansion.
November 21, 2019
According to Preservation Texas, the 17,000-square-foot home was built in the late 1920s by lumber, oil and ranching tycoon James Marion West and his wife, Jessie Dudley. It was the focal point of their 30,000-acre ranch. The home was designated as a Texas Historic Landmark in 1993 and placed on the National Register of Historic Places in 1994. Those designations lapsed in 2014, according to Pasadena Mayor Jeff Wagner.

Statement by Pasadena Mayor Jeff Wagner:
“To my understanding, none of the owners came forward in the time since to have those designations or restrictions reinstated,” Wagner said Friday in a written statement. “Because of this and the other requirements met, the City of 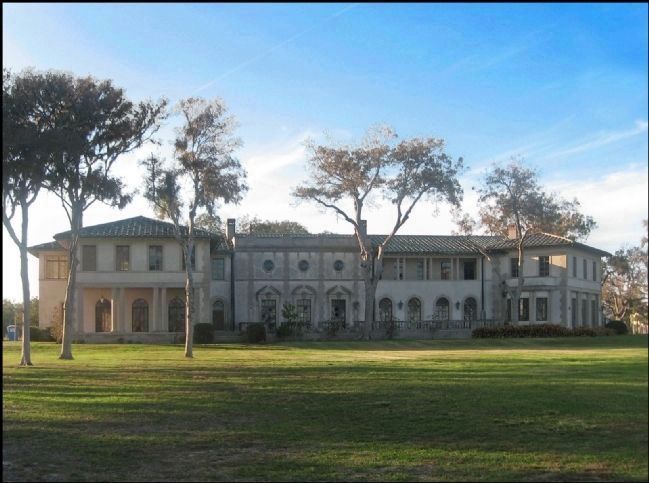 Photographed By Jim Evans, December 3, 2011
3. Rear of West Mansion
This view of the rear of the mansion is from NASA Road 1.
Pasadena was bound by law to grant the demolition permit to current owner, Olajuwon Farms, LLC and the demotion company, Cherry Demolition. The state of Texas Constitution strongly protects the rights of property owners, and as much as we hate to see this piece of history razed, our hands were legally tied." 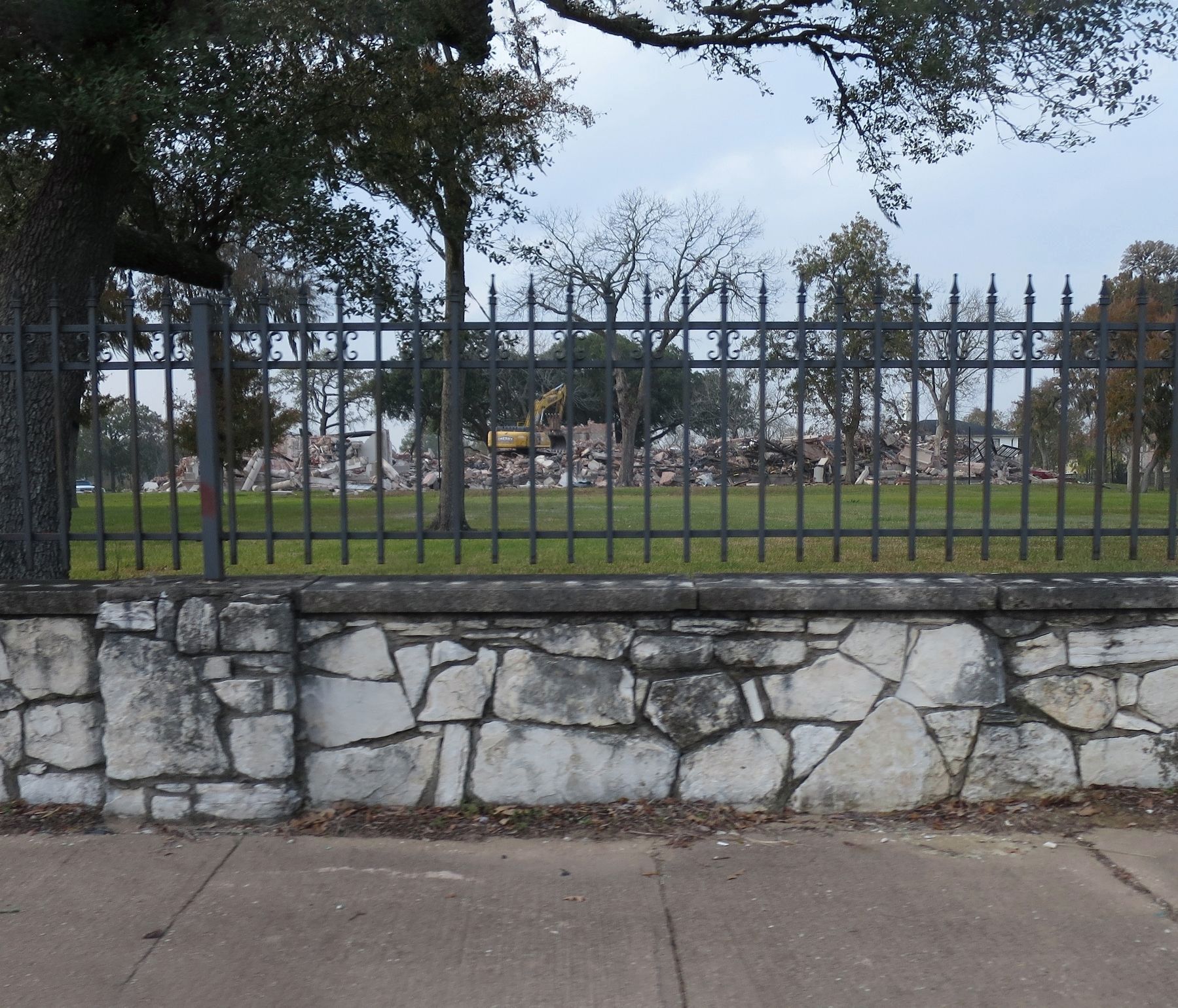 Editor’s want-list for this marker. A photo of the marker. • Can you help?
Share this page.